Paul OGrady has announced the devastating news that his 14-year-old pet dog Olga has passed away, after suffering from kidney failure. 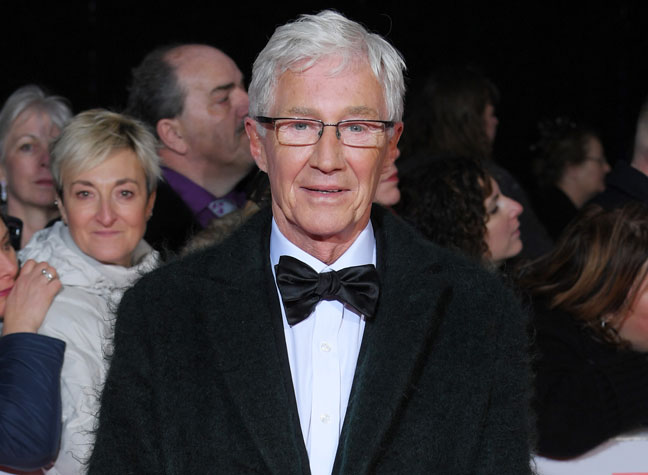 Speaking to the Mirror, the popular presenter revealed that he had no choice but to put his Cairn Terrier to sleep, given how ill she had been.

He said, “Im really sad but there was no choice but for Olga to be put to sleep.

“She was ready to go. At least I will have a good nights sleep now. I have been up with her for two nights on the sofa. Shes been up in the night vomming and things. 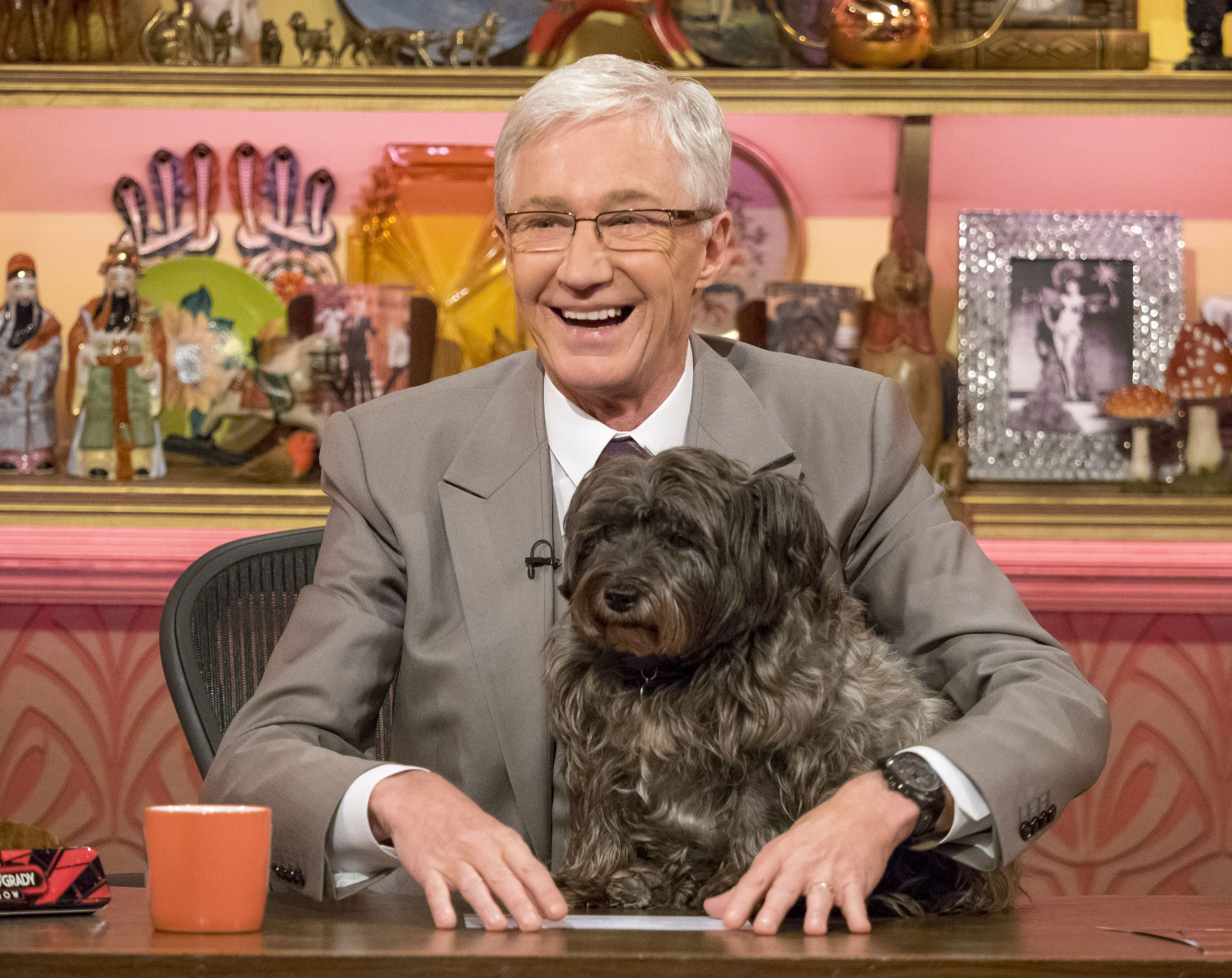 Explaining the difficult decision, Paul admitted to the publication that he knew what he had to do once he realised how bad her condition had got.

“I knew it wasnt Olga any more, she was a state. I shed my tears earlier on in the week. Its heartbreaking. but she had a great life. She loved television studios.”

He went on to share that he buried her close to home too, and got a chance to say a proper goodbye.

“I held her and off she went. I buried her myself in the orchard.”

Paul OGrady continued to pay tribute to his beloved Olga, honouring her years of TV work alongside her famous owner.

The 62-year-old shared, “She was widely loved. She had her own fan club.”

In fact, the famous pooch had amassed a huge 34,000 Instagram followers of her own, sharing photos of her TV escapades. Over the years, she appeared alongside Paul many times on TV – including on his own, namesake show, and during other programmes, such as Loose Women.

14-year-old Olga had experienced health troubles in the past too. It was revealed that animal lover Paul spent around £8,000 on treatment for his pet, after she suffered from cancer four years ago. The operation left the dog with just one kidney, but she luckily made a full recovery at the time. 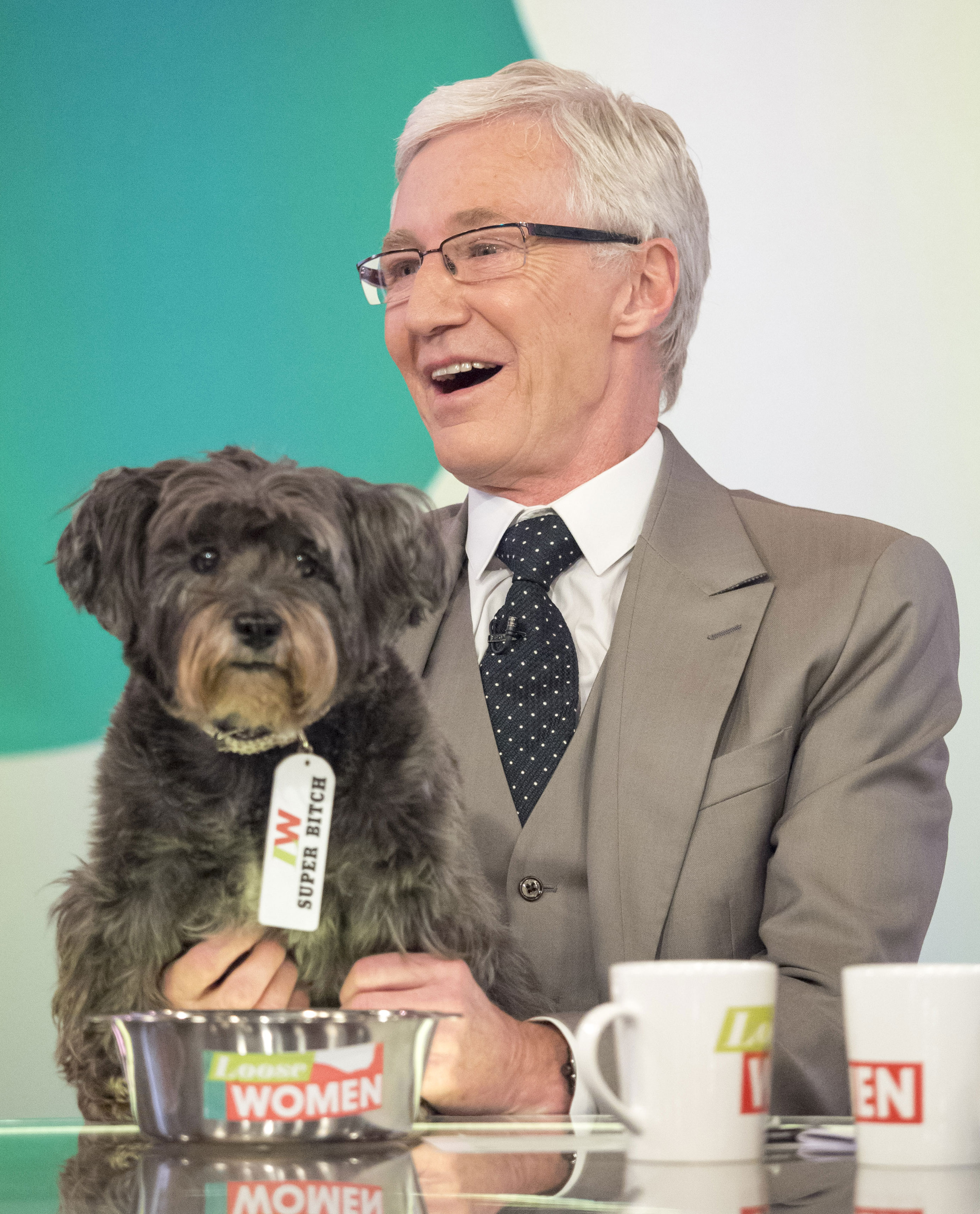 And despite the huge cost, Paul has maintained that he would do whatever it takes to help his pets, admitting he would have sold his house to pay for it if he had to.

Paul OGrady currently has five other dogs, who he lives with on his farm in Kent. However, the For The Love of Dogs presenter confessed he wouldnt get another canine companion after losing Olga.

“She was my familiar, my main man.”

Were so sorry for your loss Paul!

The post Heartbreaking news for Paul OGrady as he announces death of beloved dog Olga appeared first on Woman Magazine.

Coleen Nolan: Ive been having panic attacks about stripping off for charity

‘None of that matters’: Cheryl addresses Liam Payne split rumours as she reveals stunning look on charity day

Cheryl Cole has addressed rumours of a possible split from Liam Payne for the first time during a li..

EDITORIAL USE ONLY – NO MERCHANDISING. Please call for usage of these images Mandatory Credit: Photo..

Russian President Vladimir Putin has not ruled out running for president again beyond 2024, when his..

The International Olympic Committee is considering a postponement of Tokyo 2020, and has given itsel..