As Posh Spice turns 44, we take a look back at her transformation…

1996 – Victoria was thrust into the limelight when she was picked out of 400 wannabes to join the Spice Girls. 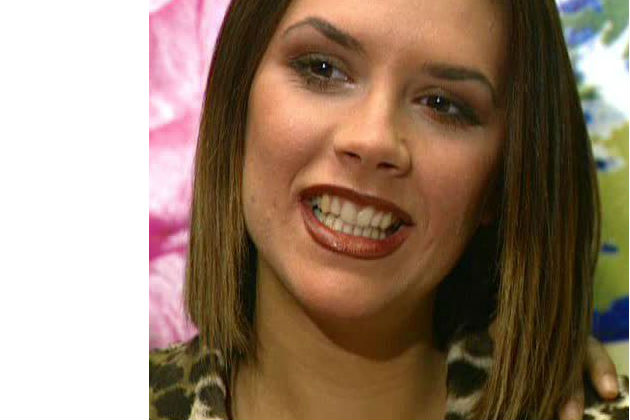 1997 – Despite being nicknamed Posh Spice, it was Victorias barely-there outfits that drew the most attention. 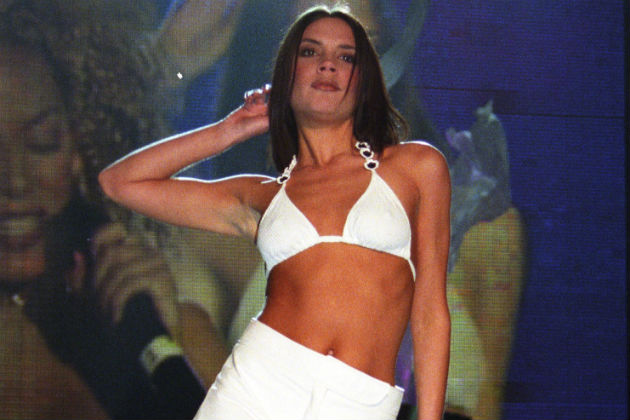 2000 – Having tied the knot to  footballer David Beckham in  1999, Victoria debuted her dark extensions a year later and secured her WAG status. 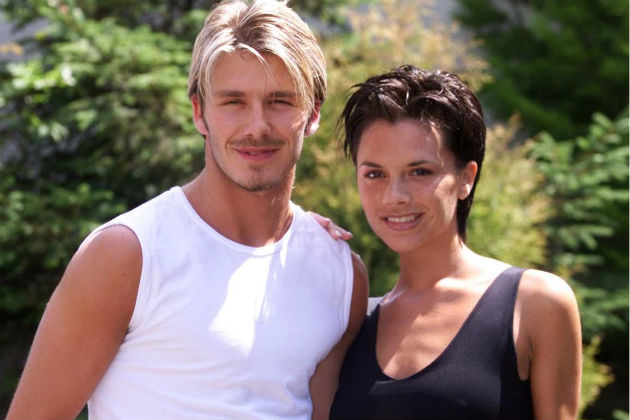 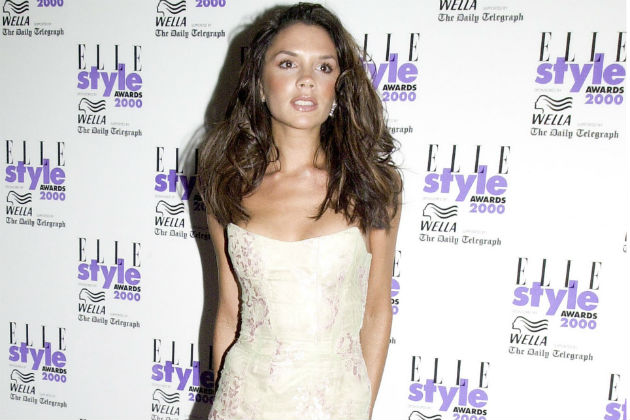 2001 – After the Spice Girls shocked the nation with their split in 2000, Posh went solo.  She tried (and failed) to bring back the bandana! 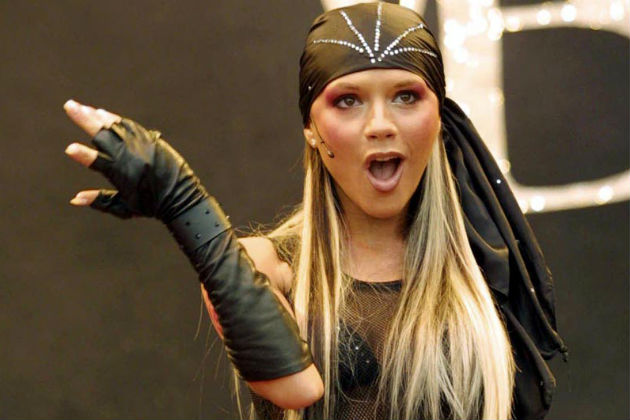 2005 – Now a mum-of-three, Victoria had released her first fashion line, VB Rocks, and her marriage had survived rumours of Davids infidelity. 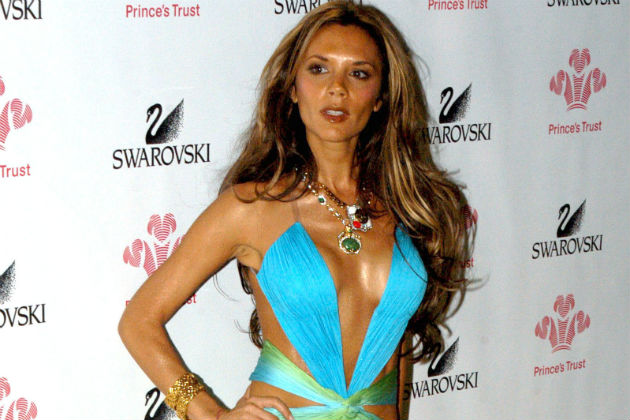 2007 – Had a brief Spice Girls reunion, bagging the group an estimated £100m. Victoria then relocated to LA for Becks football career. 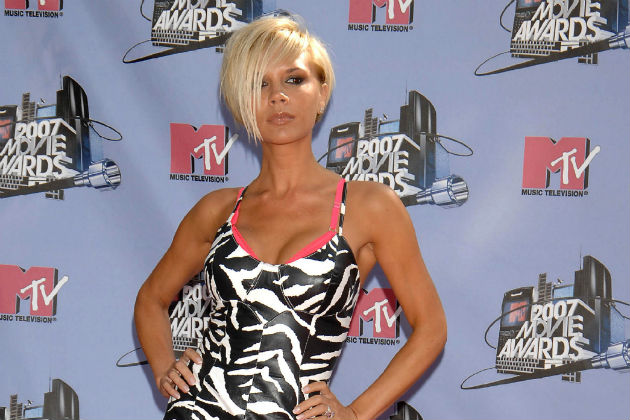 2010 – Victoria was making waves in the fashion industry. In 2011,  she was named Designer of the  Year at the British Fashion Awards. 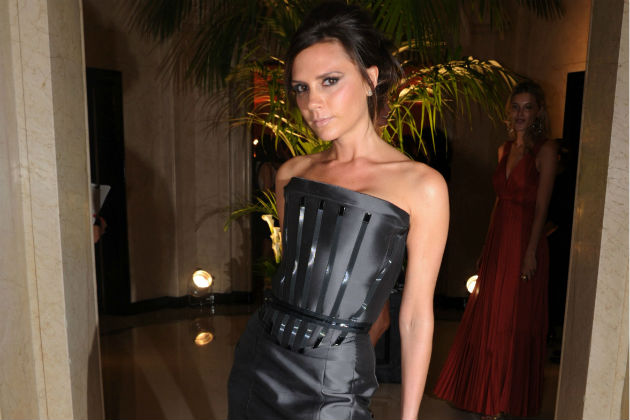 2016 – Victoria was awarded an OBE for her contribution to fashion, making her a bona fide style icon. 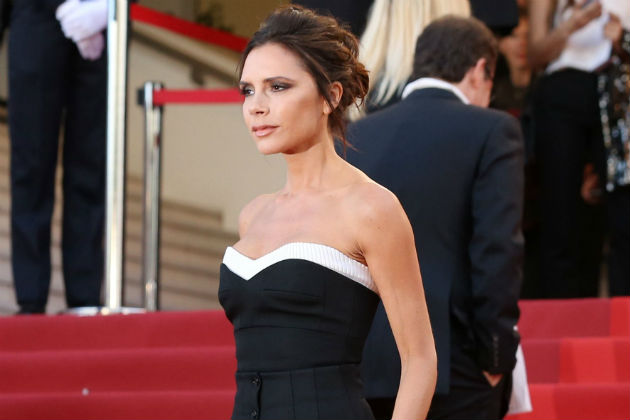 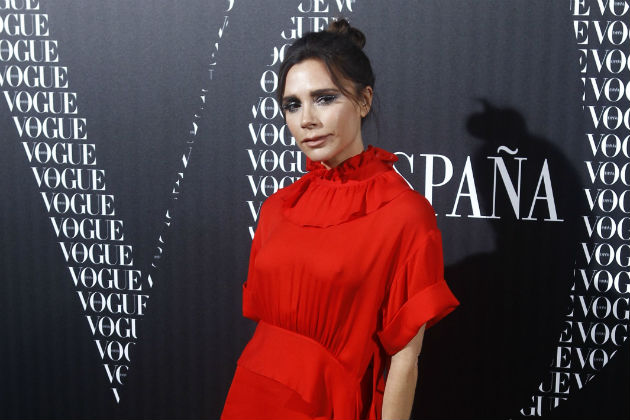 The number of people to have died from the coronavirus..

Children up to the age of 11 are returning to nurseries and schools across Denmark, as the governmen..