Kirstie Allsopp has come to the defence of Kate Middleton after she received some shock criticism following the birth of the new royal baby.

A few fans were left disappointed that Kate, 36, and Prince William failed to speak to the press or answer questions when they emerged from the Lindo Wing at Londons St Marys Hospital on Monday with their newborn son just hours since his arrival.

This infuriated Kirstie though who was quick to hit out at the critics and praised the Duchess of Cambridge for coming out with the new arrival at all.

The TV presenter responded to a tweet reading “Couldnt they have spared one minute to speak to all the people?” by replying: “Are you insane?!! 6 hours after giving birth shes supposed to stop and chat?!!

“Shes not bloody super human, honestly what is wrong with people? Is it not enough that shes got togged up & come out with the wee one?” 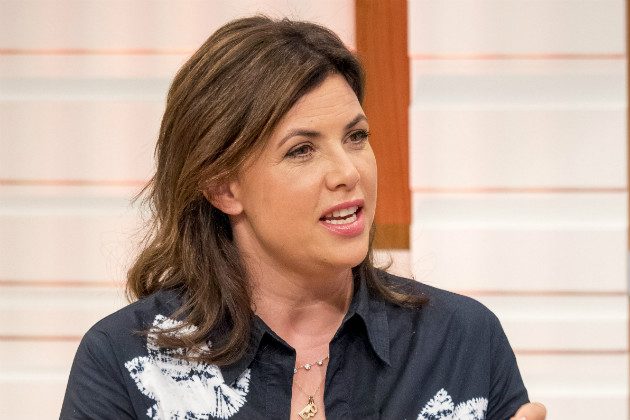 Many social media users agreed with mum-of-two Kirstie, 46, and showed their support for Kate.

“poor Kate who wants to go parade in front of paps and 100s of people 6 hours after giving birth?? NO WOMAN EVER! Give her a break,” one fan tweeted, whilst another wrote: “Well put Kirstie! If tables were turned, not sure theyd stop and talk either….pushing & shoving a baby into the World and then expected to talk a mere 6hrs afterwards, really?”

And one added: “Think the last thing any woman would want to do after labour is stand out in the cold talking to reporters, he was only hours old & they had the 2 other children to get back to”

Another agreed: “Jesus at least let the woman get home and have a sleep !!”

Kate and William welcomed their new baby boy at 11.01am on Monday and he weighed in at 8lbs 7oz. 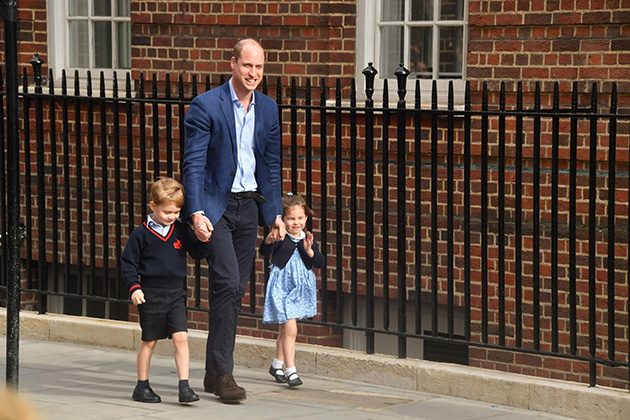 The couple then travelled home to Kensington Palace with the latest addition to the family just before 6pm.

No name has been announced yet but we cant wait to hear what they choose!

With summer quickly approaching, its about time we start thinking about our outfits plans for all of..

The big squeeze: welcome to the pelvic floor revolution

If you want to know about the wonders of a healthy pelvic floor, you could do worse than look to…