She played Tina McIntyre for six years on the cobbles of Coronation Street, and now Michelle Keegan has dropped a huge hint at a potential return to the soap. 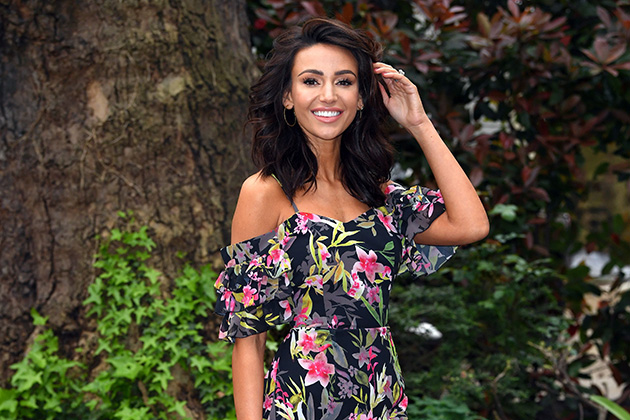 Michelles character dramatically left the show in 2014, when she was thrown from a balcony and murdered by Rob Donovan, – played by Marc Baylis – after Tina threatened to out the ex cons corrupt lifestyle.

But could Tina be making a return from the grave?

I always say that Id love to go back to Corrie – I was always a massive fan of Coronation Street growing up and Ill never say never. You never know what happens in the future, Michelle confessed to Star magazine. 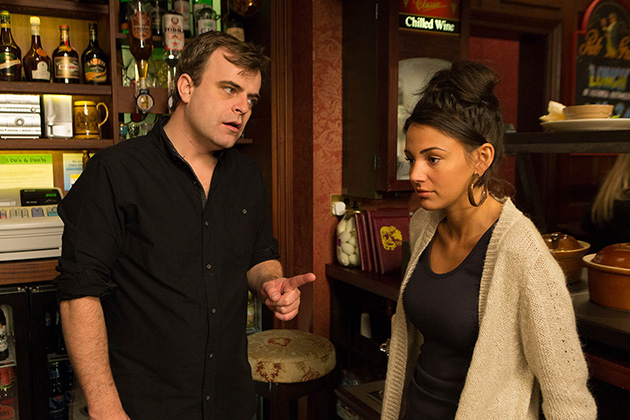 But, with her character being dead and all, were not sure exactly how the Corrie writers would bring her back to our screens.

And, the star has openly admitted to attempting to crack Hollywood in a bid to get some work a little closer to her husband Mark Wright – who currently lives and works in LA for his presenting role on Extra TV.

Im auditioning for work out in LA and if something good comes up I will take it and that will be great, Michelle revealed. But it has to be something I want to do. Ive held out for really good parts on British television and I love working here. I think we make great drama in this country. 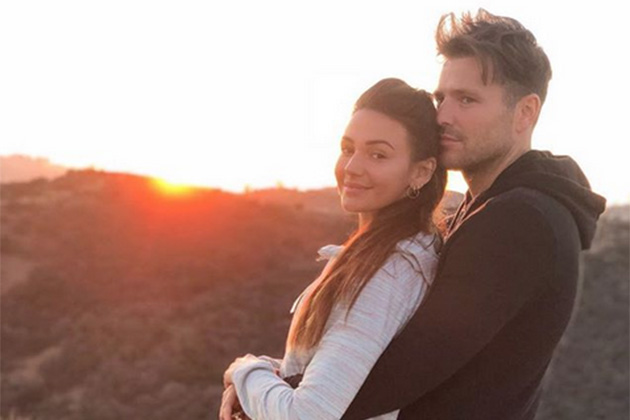 In the same interview with You Magazine, Michelle added: I know myself well enough to realise I couldnt live there for good. Mark absolutely loves LA. I do love LA. Its always sunny; its so easy to be healthy and happy there. But Im a northern girl. I miss my family; I miss Manchester; I miss my nine brilliant girlfriends who Ive known since I was at school. Its just not me; Im not an LA woman.

Well, we would be utterly delighted to have Michelle back on the Corrie cobbles. Fingers crossed!

The post Could Michelle Keegan be returning to Coronation Street? The star has dropped a massive hint… appeared first on Woman Magazine.

Coleen Nolans sister Anne is set to ruffle feathers in the family in an explosive new book.
The 67-y..

Russian Prime Minister Mikhail Mishustin has gone to hospital after he was diagnosed with coronaviru..

Kate, Duchess of Cambridge’s coveted style has seen her named among some of the biggest celebrity fashion influencers, a new study…