Coleen Nolan has opened up about suffering a miscarriage during a difficult patch in her marriage to Shane Richie.

The presenter spoke during a discussion on Thursdays Loose Women about the heartbreaking moment she was told shed lost the baby – and admitted the way she was informed by her doctor was “brutal”. 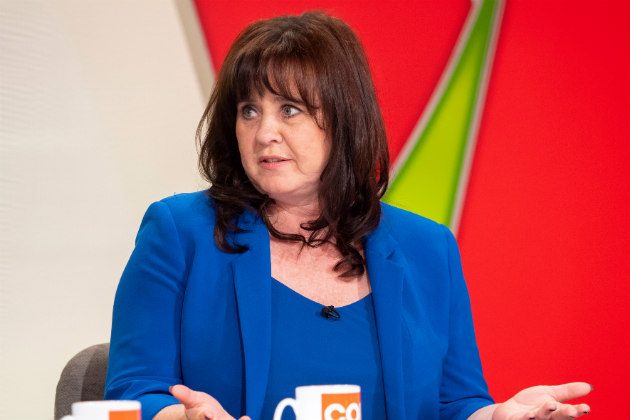 Coleen, 53, explained that it happened nine months after the birth of her second son Jake.

“It was a really bad time for me and Shane because everything was starting and I was like Oh, I could really do without this right now,” the TV star told fellow panellists Andrea McLean, Nadia Sawalha and Jane Moore.

“But anyway, be careful what you wish for because at about four or five weeks I started to miscarry.

“Now, obviously , there was an element of Ah because the decision was taken out of my hands but I had to get the doctor around.”

This was the moment that proved particularly difficult for Coleen.

“He knows nothing about me,” she said. “He walked in, took a look at me and he said Yes, yes, youve lost the baby – go to the doctors tomorrow to get a scrape and walked out of my house and I thought, Wow. I mean, it was brutal.”

Coleen – who as well as Jake, 25, also has son Shane Jr, 29, from her marriage to Shane and daughter Ciara, 17, with estranged husband Ray Fensome – explained that she thankfully didnt suffer much trauma. 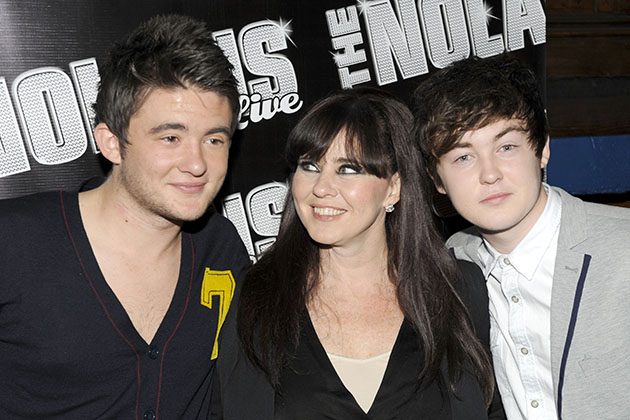 “Luckily I was at the stage where it wasnt a major traumatic time really because the timing of it was wrong, but can you imagine a woman that has tried and tried or desperately wanted that baby?” the Celebrity Big Brother winner admitted.

“And I do think its something you have to be so careful about.”

She went on to tie the knot with musician Ray in 2007, though sadly announced in February that theyve decided to split.

The post Coleen Nolan reveals brutal way doctor reacted to her having a miscarriage appeared first on Woman Magazine.

Its been difficult: Paddy McGuinness wife Christine reveals the truth about getting her marriage back on track

Be prepared – if you’re an animal lover – this story might just break your heart.
According to one c..

Twitter has used its new “manipulated media” tag for the first time on an edited video of a speech b..