Good Morning Britain got very cheeky on Friday as Ben Shephard showed off a nearly naked photo of himself to viewers. 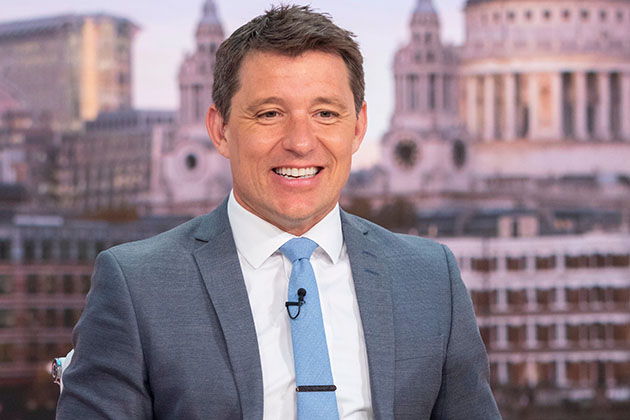 The ITV host was discussing Prince Harry and Meghan Markles upcoming Royal Wedding, when the risque snap flashed up on the screen behind him.

Taken when 43-year-old Ben was a best man at his friends wedding in Scotland, it shows the star completely naked with his impressive abs on full display while wearing just a leather pouch over his manhood. Eeek!

As the studio giggled, co-host Kate Garraway explained to viewers: “Ben Shephard was best man and the person he was best man to was very discreet and sent us photos of him.

“It was in Scotland which explains the sporran.”

When asked why he didnt have any clothes on, an embarrassed-looking Ben said: “Thats another story all together, it was the other best mans idea.” 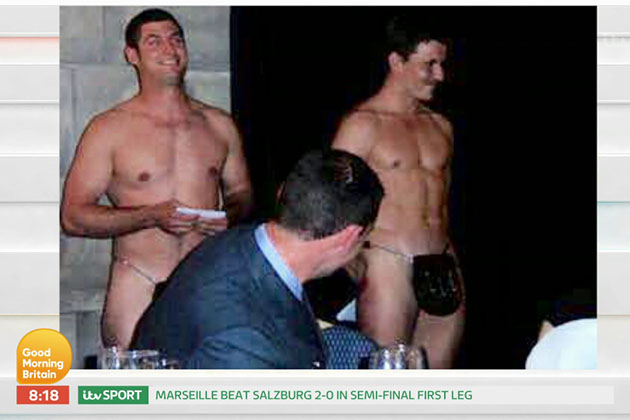 Kate then pointed out: “That was not the stag do – that was the actual wedding in front of all of the guests!”, before Ben joked: “Ive got a sporran on havent I?”

“Might be an idea for Prince William!”, Kate then quipped, referring to the Royals best man.

Although shes not the only one who was enjoying the early morning cheekiness, as GMB viewers rushed to Twitter to comment on the dad-of-twos throwback photo.

“Oh…I thought it was your party bag Ben!”, said one.

Another joked: “What an awesome picture of our Ben there #gmb”, while a third added: “What a lovely sporran!” 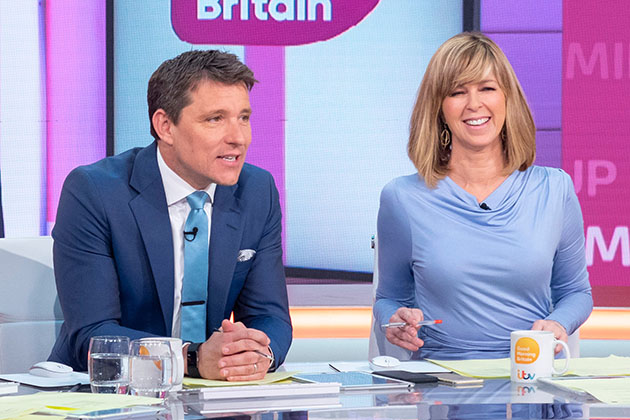 This comes after Kensington Palace announced that Prince William will be Prince Harrys best man during his upcoming nuptials.

The statement read: “Prince Harry has asked his brother The Duke of Cambridge to be his Best Man at his wedding to Ms Meghan Markle.

New dad Wills – who welcomed his third baby Louis on Monday – has since joked that hes going to get “revenge” on his younger brother after he had the same position when he married Kate Middleton in 2011.

Germans have started wearing facemasks outside the home as new rules come into force to curb the spr..