Pregnant Jacqueline Jossa has revealed that she recently had to go to hospital for a scan after a scare with her baby bump. 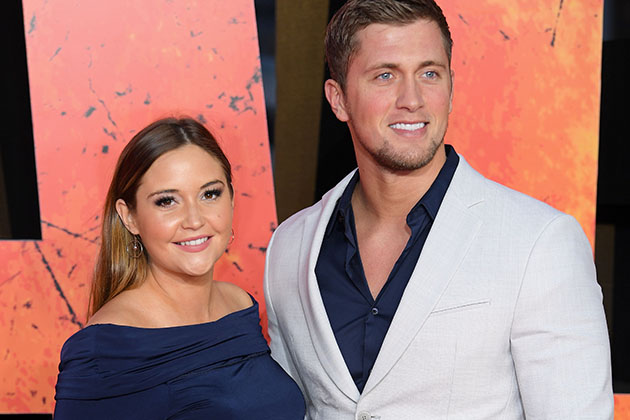 The former EastEnders actress is currently expecting her second child with husband Dan Osborne and has been keeping fans up to date with her pregnancy on her YouTube vlog.

But in her latest video chat, Jacqueline admitted that she was left concerned after she stopped feeling her baby move.

“I went to the hospital last week, just because I wasnt feeling as much movement”, she said while three-year-old daughter Ella sat next to her. 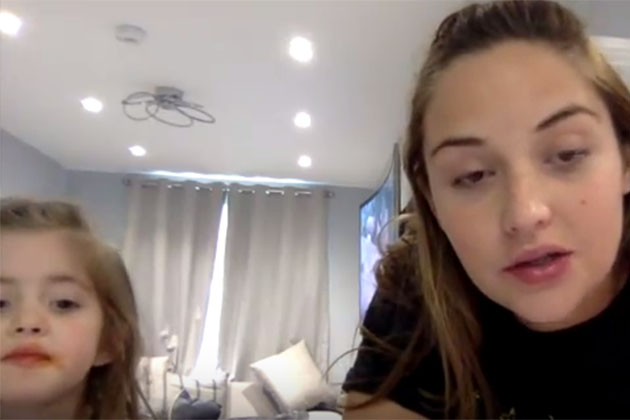 “I dont know if you remember me saying in my last vlog that its a completely pregnancy altogether [from Ella] which is fine, but I wasnt feeling baby move perhaps as much as I felt like I should have done.”

She then added: “I think its always best to check if you dont know, you gotta go and check it out.”

After rushing to the hospital, the 25-year-old – who played Lauren Branning in EastEnders – revealed that doctors were concerned over the size of her baby bump.

“They did a number of tests and they did send me for a scan because they said my bump is quite small,” she said.

“At 30 weeks I was measuring 26 which was quite scary and I didnt really know what to think”.

Luckily, it turns out everything is okay with the telly star and her little one, as she added: “I just need to keep an eye on things.

“But everything is going really well and were looking good.”

This comes after Jacqueline recently opened up about struggling with the early part of her pregnancy this time around.

“The first 16 weeks were horrendous,” she told Closer magazine. “I was being sick almost every morning!”

But despite the sickness, the BBC actress – who married TOWIE star Dan, 26, last summer – also gushed about how much she loves preparing to be a mum.

“I feel like pregnancy suits me and I feel so comfortable and good about myself when I have a bump,” she said.

Strictly Come Dancing fans were left stunned recently when it was announced that professional dancin..

Coronavirus: Europe now epicentre of the pandemic, says WHO

Europe is now the “epicentre” of the global coronavirus pandemic, the head of the World Health Organ..