Following a decade of yo-yo dieting after splitting from husband Michael Kurer, Vanessa Feltz had a gastric band fitted in 2010.

Now, between  a healthy size 14 and 16, and happily partnered up with singer Ben Ofoedu, 45, the 56-year-old presenter tells us why she couldnt be happier with her decision  to go under the knife – especially as its meant shes able to spend all her time off with her grandchildren, Zekey, four, and two-year-old Neroli. 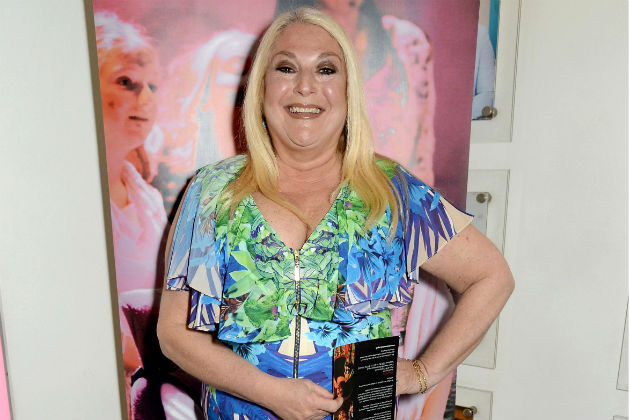 My gastric band helped  me enormously, because  it physically stops you just shovelling food in. However, if you were to eat a whole tub of ice cream, or if you were a heavy drinker – which luckily Im not – it wont stop you doing that, as its liquid. If you wanted to shovel down a whole load of mashed potato, you could probably do that too, if you did it slowly. But it stops you unthinkingly eating everything at a party where theyre handing round nibbles. Before I could eat for all sorts of reasons, being sad, being lonely, and nothing would stop me, whereas here is a physical thing that stops me and Ive found it very helpful, but Im sure its not for everyone.

Lots of celebs want to look as if theyve had a miraculous diet that really worked or theyve conceived a baby naturally, rather than with a borrowed egg, borrowed sperm or surrogate, or as if their nose naturally got smaller. I think they just want to project a perfect image and not explain why they got there. 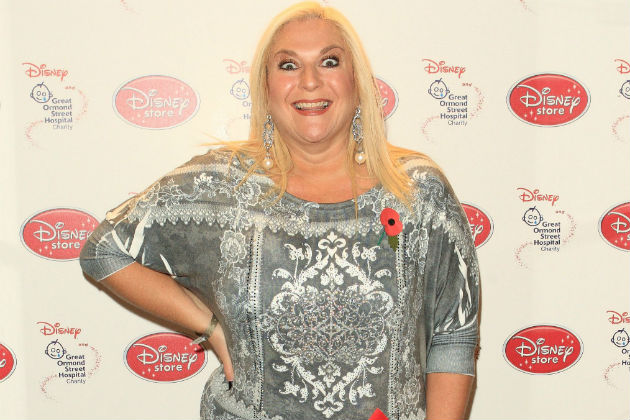 Fern Britton got so much stick for not telling all about her gastric band. She said she felt some things in her life were entitled to be private, but Ive done the opposite. Ive thought, “Be honest, dont pretend youve conquered something all by yourself when you havent,” but not everyone would want to do that. On my TV and radio shows, people have always been honest and  told me their stories, so I felt like I had to reciprocate.

As far as women are concerned, theres an awful lot of self-loathing. Women find they cant enjoy the most enjoyable parts of life, because they feel their thighs are too fat or their bottoms too big, or their boobs  are too droopy. Its  a shame because your body is the one youve been given. No matter how much you exercise or starve yourself, youre never going to make your legs longer. It just seems such a tragedy if women cant celebrate being healthy or their personality, so I think celebrating body positivity has to be a good thing.

Im just completely obsessed by my grandbabies. Theyre the absolute driving passion of my life. I try to see them every day if I can. My daughters live very near in North London, so Im lucky. 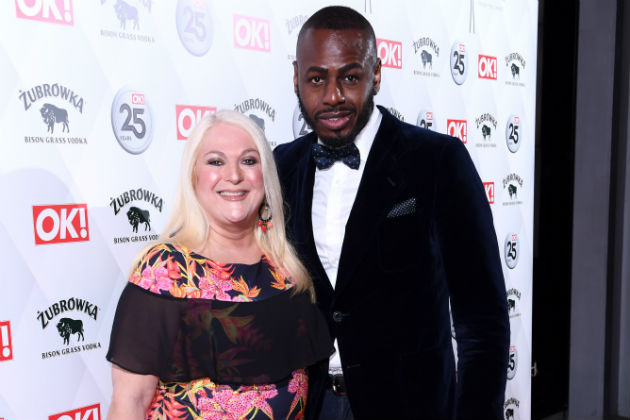 Why dont EastEnders  have a role for a middle-class, Jewish grandma  of 56? Id be marvellous  at it! They need one and  Id love to do it.

Ben is also fantastic with the grandkids. They worship him and hes phenomenal with them. Hes teaching them to rap and he flies them around the place in his arms.

The best piece of advice Ive ever been given was from my mother, and it was, You must preserve your mystique. So you dont shave your legs in front of your partner, you dont wear your horriblest, old knickers, and remain tremendously alluring always. Its not bad advice. Ben said I have stuck to it at all times.

The post Vanessa Feltz: Its possible to cheat a gastric band! appeared first on Woman Magazine.

Turkey says millions of migrants may head to EU

The Turkish president has warned that “millions” of mi..

Meghan Markle net worth: Huge sum former actress has in the bank

Meghan Markle, 39, and her husband Prince Harry have a combined net worth of £37 million. It’s a sum that is likely…

Did Lisa Armstrong just hint that shes hoping for a reunion with Ant McPartlin?

Lisa Armstrong might have been estranged from husband Ant McPartlin since January but shes sparked s..