To some mums, the prospect of having to parent not one, but FOUR boys would be slightly daunting! But theres one woman whos taking it all in her stride and looking amazing in the process…Coleen Rooney! 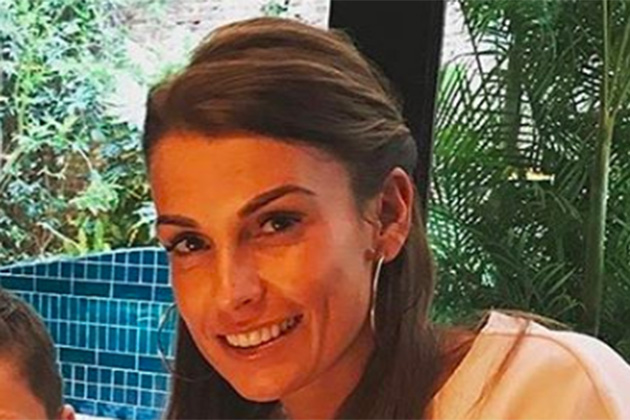 The 32-year-old gave a rare insight into life at home with her four sons, Kia, eight, Klay, four, two-year-old Kit and baby Cass, who was born just two months ago. And its simply adorable…

Taking to Instagram Coleen posted a black and white snap of her with the kids at home in black captioning it “My boys” with four blue heart emojis.

Arent they just the cutest? Poor Cass has NO idea whats going on!

And we arent the only ones who thought the family portrait was adorable, some of her 172K followers were quick to comment on the new snap.

“Awwww gorgeous boys and a beautiful mama!” one wrote. While others added: “What a lovely pic,” “Gorgeous family” and “Having boys is THE BEST!”

“Wow! Your hands are full Momma. Fun that they all have each other to grow up with. #boymom” another said while another follower remarked: “Look how blessed you are! What a lovely family you have.”

But theres one man in Coleens life who was noticeably missing from the family pic…husband Wayne Rooney.

The couple have been significantly more private about their relationship since the footballer was charged with drink-driving back in September 2017. Coleen finally broke her silence on the incident in November 2017, taking to Facebook to announce that she planned to stand by her husband. 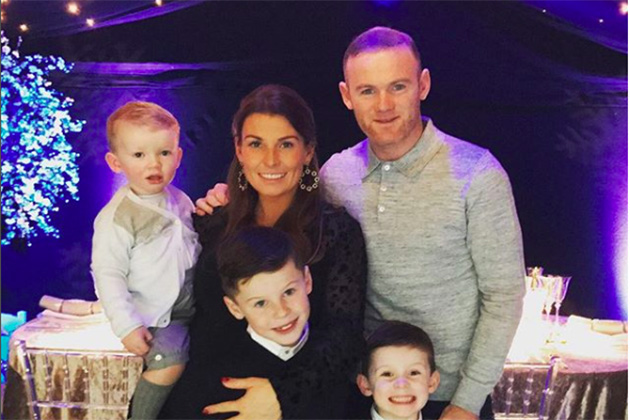 Coleen wrote: “No, Im not taking Wayne back as hes never left. Yes, it has been a [difficult] time, and yes, time was spent apart and I thought my marriage might have been at an end…. Everyone is entitled to their opinion on things, I often do. However please make an opinion based on true facts… Wayne doesnt get portrayed for the person he is in the press, he has always had a hard time. Im not going to list his good qualities as a person as I dont think he deserves it at this time but one thing is that he is a brilliant dad. Hes made silly and selfish mistakes, some hes learnt from, some obviously not.”

She also said to fans: “I know I would be fine on my own, with just me and my children, but I dont want to live like that, I want to try and continue our marriage and live as a family, because thats what I want to do.”

Coleen and Wayne have been together since their school days and the couple tied the knot in 2008.

The post Coleen Rooney shares an adorable photo of her boys but someones missing… appeared first on Woman Magazine.