Michelle Heaton has opened up about her double mastectomy, revealing the heartbreaking impact it had on her marriage. 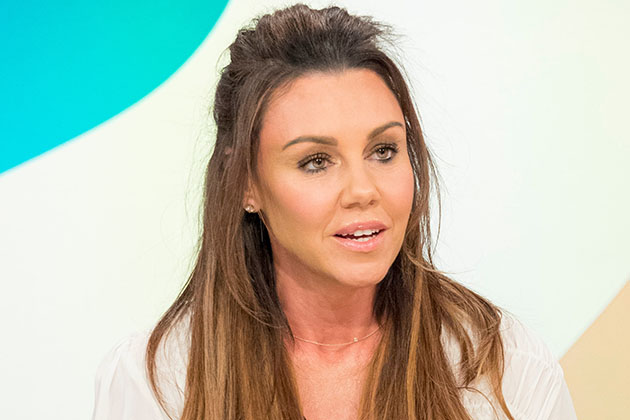 Michelle then underwent a hysterectomy in 2014 — which put her into surgical menopause meaning she was suffering with hot flushes, mood swings and weight gain at the age of just 34.

Following her ongoing health battle, mum-of-two Michelle has now spoken out about how her relationship with husband Hugh Hanley has been affected by the operations. 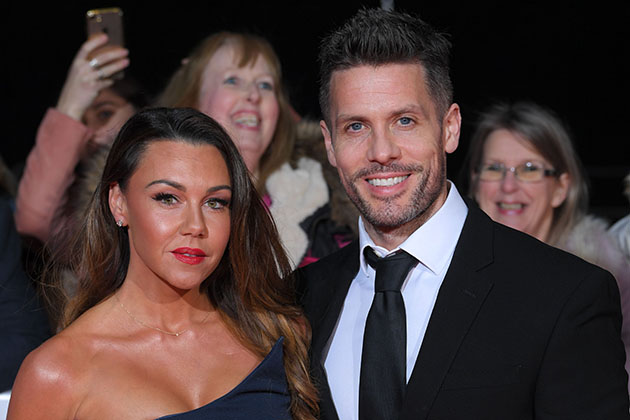 Speaking to The Sun, Michelle admitted: “Every single time he touches me Im reminded of my surgeries and of the bombshell that went off in our family.

“At times I doubted my marriage would weather the storm. I wouldnt have blamed my husband for walking out. But Im incredibly fortunate Hugh is still my rock.”

The couple married in 2010 and share children Faith, six, and four-year-old AJ together, but Michelle has confessed she feels like a totally different person than when she tied the knot.

“When I said I do to Hugh, I had my own boobs, the ­ability to bear children, no scars and the fruit of life at my fingertips — thats all gone”, the former singer said.

“I feel less like the Michelle Heaton my ­husband married. These nagging feelings have resulted in ­significant confidence issues.”

And its not just her emotional state that changed following her surgery, as Michelle candidly admitted her physical relationship with Hugh has also suffered.

“I have no feeling in my boobs whatsoever”, she said.

“Its one of the oddest sensations and difficult to describe. I can see him touching my boobs but I cant feel it despite the fact that its my skin I can feel if his hands are warm or cold but thats it — no tingling or goose bumps like there used to be, and I hate the fact that that element of our relationship is gone forever.”

Opening up about her self-confidence issues, Michelle continued: “I have a slight apron of skin where I split my staples in the weeks after the hysterectomy.

“I see it every time Im naked and it reminds me of everything weve been through.”

Luckily, 38-year-old Michelle has admitted shes feeling better after getting her hormones back on track, but is still working hard everyday to be a better mother to her young children by taking care of herself.

She added: “While my family is on this journey with me, Im a better wife and mother on the days where I prioritise myself a ­little bit.”

The post I wouldnt blame him for walking out: Michelle Heaton reveals the strain early menopause had on her marriage appeared first on Woman Magazine.

A day after extending a nationwide lockdown, India has relaxed restrictions on farming, banking and ..

Coronavirus: New York has more cases than any country

New York state now has more coronavirus cases than any other country outside the US, according to la..