She dropped an incredible 2st at the end of last year, after teaming up with Real Housewives of Cheshires Ampika Pickston, and Kerry Katona is showing off the results. 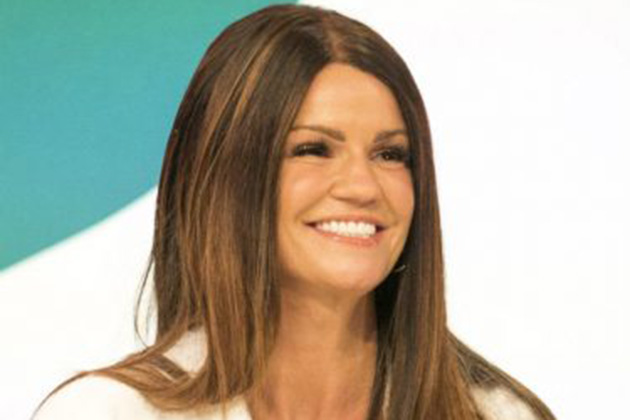 Taking to Instagram, the 37-year-old paraded her new figure, as she posed with her rear towards the mirror and drew attention to her ass-et.

” she captioned the snap, directing her 199k followers to her fitness page.

Within seconds, fans rushed to comment on the bootilicious snap, flooding the section with peach emojis, as they praised Kerry on her “amazing” derriere.

“My goodness. Your figure is amazing,” another said.

“Can I say you are looking damn fine. Keep up the good work angel x x” a third commented.

Kerrys body overhaul comes after she moved in with wifey Ampika in October, following her split from her third husband, former rugby player George Kay. 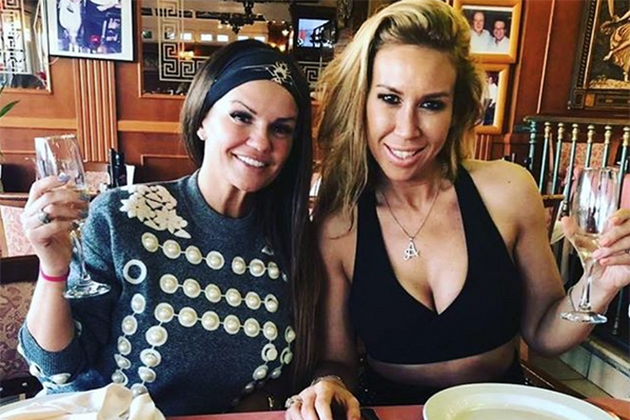 The pair embarked on a strict fitness journey in November, using Ampikas Skinny Revolution weight loss plan – which provides both nutritional and exercise advice – and relying on a diet of balanced meals and pressed juices.

And Kerry showed off her new body a month later, wearing a pink crop top and leggings, as she told her followers: “Woohoo Ive lost over 2 stone, feeling on top of the world! Big shout out to @ampikapickston1 #skinnyrevolution

However, some fans werent convinced the former singer – who had weight loss surgery in 2008, two rounds of Lipo and a tummy tuck in 2012, and more Liposuction in 2016 – had lost the weight naturally, as photos later emerged of her on holiday in Spain, showing off a mark at the bottom of her stomach. 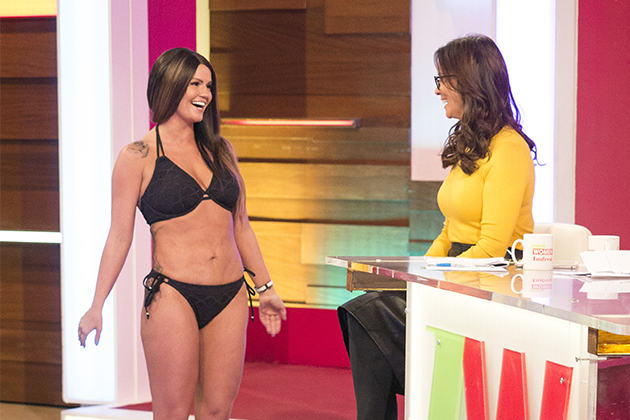 Nevertheless, the mum-of-five insisted that the blemish is a caesarean scar she was left with after having her daughter Heidi, 11.

“I had a C-section scar from Heidi and the surgeons went over that when doing the tummy tuck,” she said.

While she confessed to using The Skinny Revolutions weight loss injections – which are injected into the stomach each morning to suppress the appetite -Kerry shut down claims shed had more surgery, as she credited morning yoga sessions for keeping her toned.

“[Its] just yoga. Every morning I get up at 5.30am, go to my front room, switch on my TV and do half an hour,” she revealed in an interview.

“Sometimes the kids do it with me before the school run. Ive got abs from all the core work.”

Keep up the good work, Kezza!

The leads have been cast for the latest royal romance movie – and we can’t get over how much this actress looks like Meghan Markle!

See terms of release, which must be included and passed-on to anyone to whom this image is supplied ..