The countdown is officially on until all eyes are on them, so what exactly is Meghan Markle doing to prepare Prince Harry for their big day?

The Suits actress has reportedly put her famous beau on a strict pre-wedding diet which has already seen the Prince lose half a stone.

An insider close to the couple revealed: “Meghan has completely changed Harrys diet. Shes got him juicing and he has lost at least half a stone, which is a lot for someone as skinny as he is.

They have bought a top-of-the-range juicer and she has him on fruit and veg smoothies. Shes also weaning him off meat.” 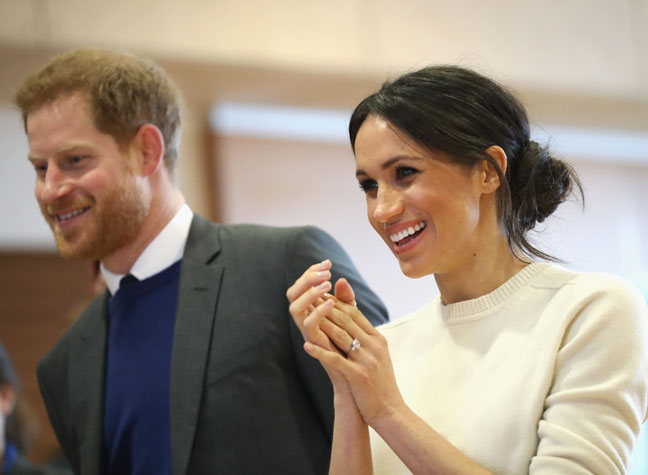 Its no secret that Meghan, 36, is in extremely good shape and it hasnt taken her long to inspire Harry, 33, to get motivated too.

The Princess-to-be is said to enjoy running in Kensington Gardens – just as Harrys late mother Diana did – and regularly attends pilates and yoga classes. 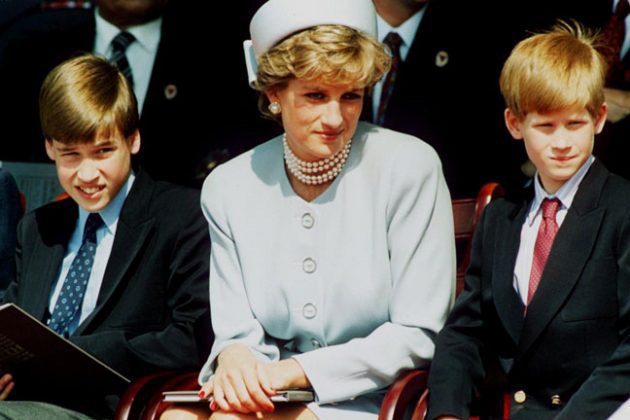 Harry, on the other hand, is said to have signed up to an exclusive £575 a month gym, as well as cutting processed foods and carbs from his diet.

Hes also “pretty much quit” smoking because his wife-to-be doesnt like it.

According to Royal Expert, Katie Nicholl, Meghan has been an overall positive influence on the Prince – who has even started dabbling in yoga.

“He likes to start his day with a green juice now, just like Meghan, and his friends all find this very amusing that hes turned into a bit of a fitness fanatic himself,” she revealed.

“Hes smoking less and hes drinking less. So Meghan and her green LA lifestyle I think have really rubbed off on the Prince, and for the better.” 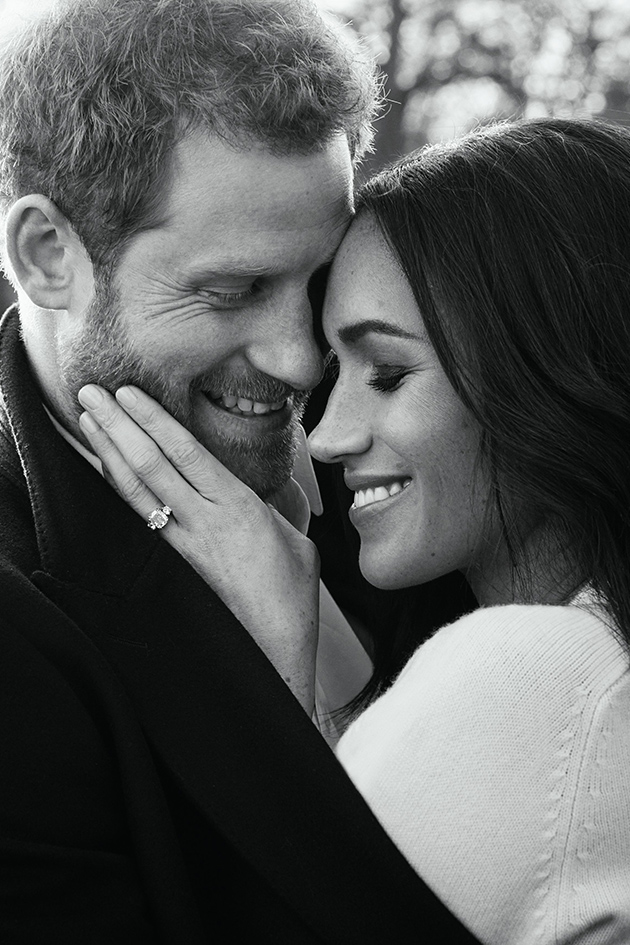 With over a billion people set to tune into their wedding in just two weeks time, you cant blame the couple for wanting look and feel their best.

Did Lisa Armstrong just hint that shes hoping for a reunion with Ant McPartlin?

Lisa Armstrong might have been estranged from husband Ant McPartlin since January but shes sparked s..

Coronavirus: US funerals move to live-streaming

As the coronavirus crisis escalates the USs health protection agency has urged mourners to change dr..

US President Donald Trump has been lambasted by the me..