After revealing her hopes to become a mum earlier this year, Lisa Riley has been left heartbroken after discovering she may never conceive. 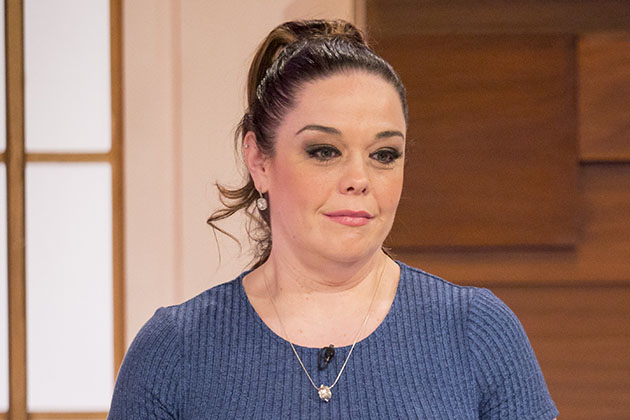 The Loose Women star recently managed to shed 12 stone by overhauling her lifestyle, and this total body transformation saw Lisa desperate to start a family with her boyfriend.

Unfortunately, following a year of undergoing secret fertility tests she has now been told by doctors that her eggs are so poor that its unlikely shell ever fall pregnant.

Speaking out about the bad news, Lisa told The Daily Mirror: “Finding out that I was unlikely to get pregnant was a blow. But I refuse to be defined by that.

“People think women need to have a child to complete themselves, but that just isnt the case.” 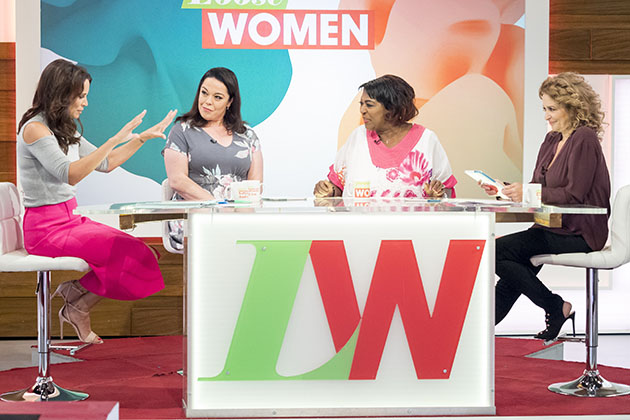 After speaking at length with her partner, Lisa admitted she didnt want to go through years of stressful IVF treatment if it wasnt going to come to anything.

“I feel that I have taken ownership of the situation now”, the 41-year-old said.

“I have seen other people go through years and years of IVF treatment and the stress and pressure that creates.

“I dont want to do that. We have decided now that we arent going to go down that route, and now that we have made that decision I could not be happier.”

This comes after Lisa – whose musician boyfriend Al prefers to stay out of the limelight – opened up last month about wanting to be a parent. 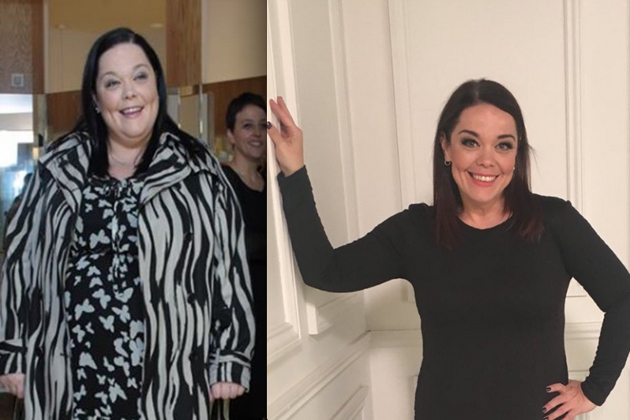 She said at the time: “There are a lot of reasons why I want to have a baby: some to do with the fact Ive saved myself by losing weight, but also that Im in love for the first time in my life and he would like to have a baby if we can.

“I dont just think about myself any more. If we were to have a child, that would be wonderful.”

But after an emotionally draining few months, Lisa insists she wont ever feel like shes lacking anything because she hasnt had a child.

“I want to concentrate on living my best life and not be a slave to what society thinks I should be”, the telly star said.

“I dont want people to look at me like an unfinished painting because I dont have a child.

“Collectively as women we do need to stand strong on this.”

At least 36 people have been killed in a fire at a warehouse that was under construction in the Sout..

Coronavirus: More than 900 deaths in a day in Italy

Italy has recorded 969 new coronavirus deaths, its highest daily figure in the outbreak so far.

Coronavirus: How New Zealand got its coffees and fries back

Coffee and fast food seemed to be the first thing on the mind of New Zealanders as the country emerg..