It has been reported that 34-year-old Poldark star Aidan Turner has recently become engaged to his girlfriend.

The famously private star has reportedly been in a relationship with a 24-year-old lawyer for some time, although the pair have not yet confirmed their relationship publically. 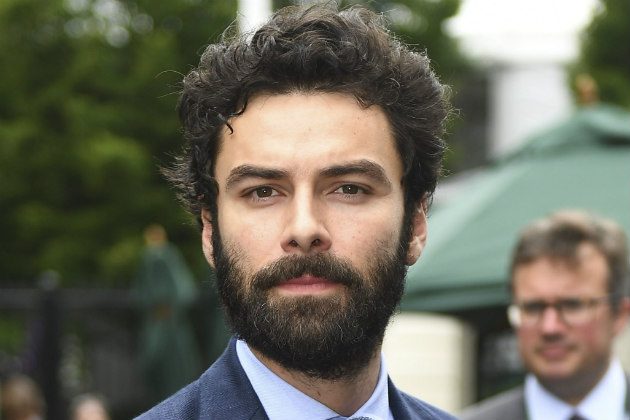 A source reportedly told the Mail Online: “Aidan is engaged to a 24-year old graduate lawyer from Gloucester.” The couple are still yet to officially comment on the news.

The news comes just under a year after the popular actor split from his girlfriend of six months, Nettie Wakefield. Aidan and artist Nettie allegedly split up in June 2017, after rumours that their busy schedules kept them apart for too long. 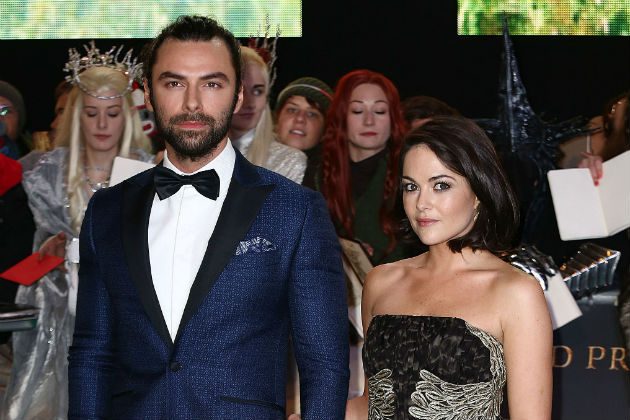 He said: “If youre in my business and you find somebody who does exactly what you do and youre living with them, then youre in the business all the time.

And while his personal life appears to be busier than ever, Irish actor Aidan is also preparing for a return to our screens, for series four of his BBC drama, Poldark. 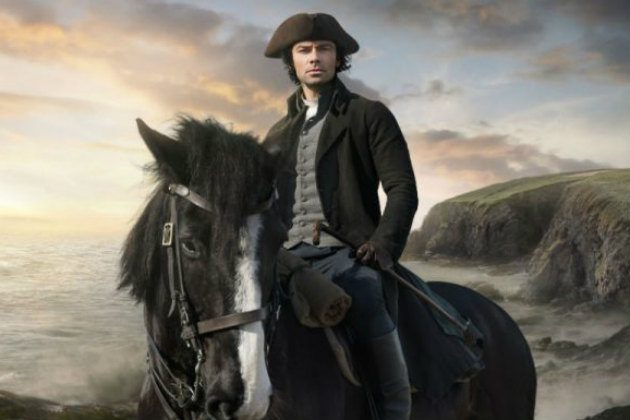 At the end of season three, viewers witnessed Ross Poldark and wife Demelza at a tricky point in their marriage, after she cheats with Hugh Armitage.

However, it seems Aidan is hopeful for an on-screen reunion for the couple.

He told the Radio Times: “They might start off a bit rocky and they might try to figure things out. Its a very real relationship, these things can happen in a marriage.

“I think we tackle it in a very real way. Its something an audience will understand.”

Recently, a fifth series of the show has been confirmed. Aidan also shared his thoughts on whether the fifth season of the BBC drama would be its last – revealing it could well be.

“Well have to see how it all goes, but definitely for five. Its kind of one step at a time.”

Poldark season four has no confirmed release date, but is likely to return this summer.

From our sister site Woman & Home. Words by Amy Hunt.

Could a tiny hilltop village in Italy help us solve some of the mysteries around coronavirus?