Victoria Derbyshire has emotionally spoken of how she penned heartbreaking goodbye letters to her children whilst undergoing treatment for cancer.

The presenter became choked up during Tuesdays edition of Loose Women when she revealed how shed written to sons Oliver, 13, and Joe, 11, on the night before she underwent a life-saving mastectomy. 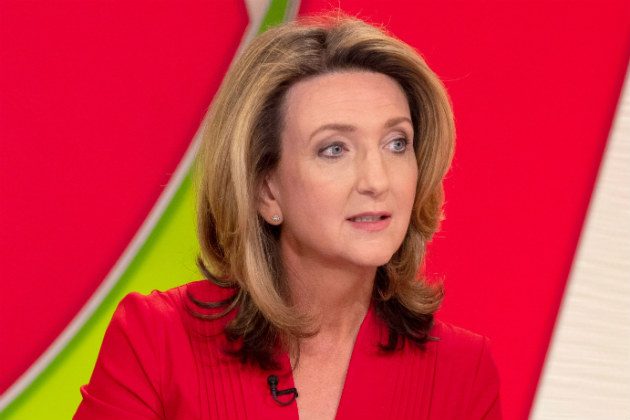 “I had a fear about the anaesthetic, rather than getting rid of a breast,” Victoria, 49, told the panel.

“That was fine, it had cancer in there, get rid of it. I just worried, what if I dont wake up? I know that was irrational – that was the anxiety in the run up to the operation.

“The only way I could get to sleep the night before was to write two letters – one to Oliver who is my oldest son, who was 11 at the time, and one to Joe, who was 8 at the time.”

Victoria then started to tear up as she explained what she included in the letters.

“Just to tell them – Im going to cry, sorry – just to tell them how much I love them and remind them of funny things theyd done throughout their life,” the mum-of-two said.

“Remind them a bit about how they were born – because Oliver took ages to come out, Joe was out in two hours… they love those stories.

“Just remind them to be polite when they grow up and have manners.”

Victoria – who recently took part in ITVs The Real Full Monty to raise awareness of the condition – underwent surgery two years ago after being diagnosed with lobular breast cancer and the operation successfully removed the malignant tumour. 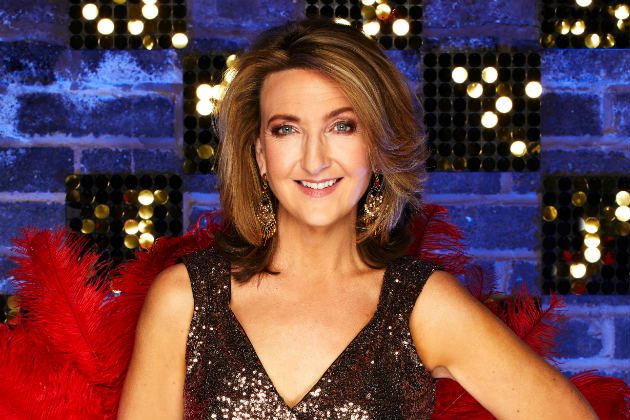 She has recently written a book about her experiences and admits that what she went through has had a lasting impact on her attitude to life.

“Since having cancer I really live life to the full, so I want to say Yes to every opportunity,” Victoria explained.

Viewers were full of praise for the journalist following her emotional interview, with one commenting on Twitter: “What a strong lady – keep on living your life to the fullest”

Another wrote: “such a moving piece on loose women earlier. It really made me think about my young girls and living life to the full. Well done for speaking out.”

As coronavirus continues to spread, a crisis is growing inside ICE immigration detention centres in ..