Happy Birthday Princess Charlotte! The royal will today (2nd May) be celebrating her third birthday, alongside all her family.

So can you believe its been three whole years since we welcomed the the youngest little Princess in the British royal family into the world? 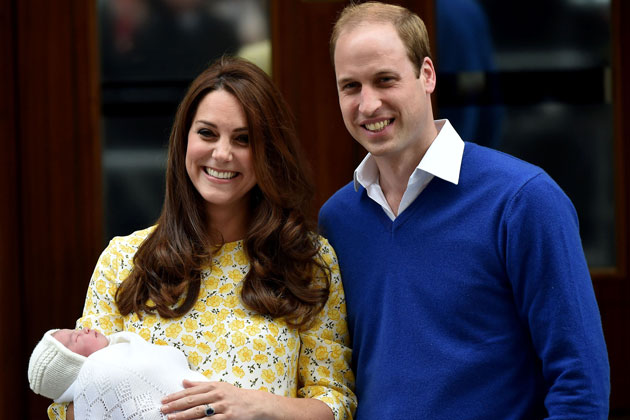 On 2nd May 2015, at 8.34am, at St Marys Hospital, Princess Charlotte – officially HRH Princess Charlotte Elizabeth Diana – was born to the Duke and Duchess of Cambridge, joining her older brother Prince George. And now, shes even got herself a little brother – the newest Cambridge baby, Prince Louis.

On her birthday, its expected that Catherine and William will throw an at-home celebration for Charlotte, much like they did for Prince Georges recent birthday. She may also be spending part of the day at nursery, where shell likely celebrate with a cake from her fellow pupils. 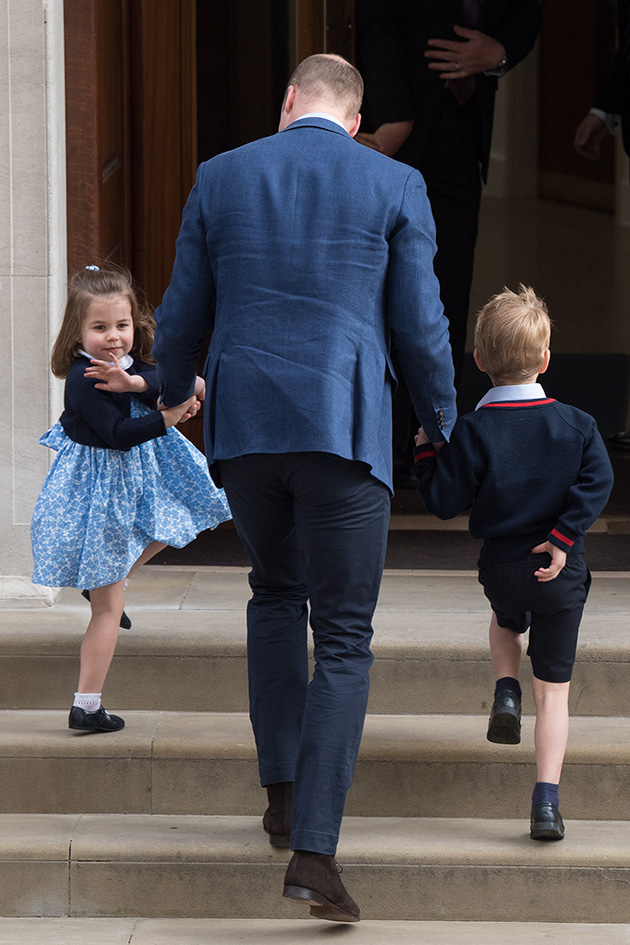 The couple may invite a few youngsters over for a low-key family celebration, and will also likely bring most of the Duchess family round, including her mother Carole, father Michael and sister Pippa. Prince Charles, Prince Harry and Meghan Markle may also pop in.

Itll be the young royals first birthday since moving to the capital from Norfolk in September 2017 – and, since joining nursery. So while theres sure to be a celebration, itll likely be business as usual for the toddler!

But this years birthday will see an unexpected change in tradition from the Duke and Duchess of Cambridge.

In recent years, the Duke and Duchess have usually always shared a new photo of their daughter on her birthday. However, this year, the couple have decided to break from the tradition, choosing instead to protect the privacy of their daughter at the moment. 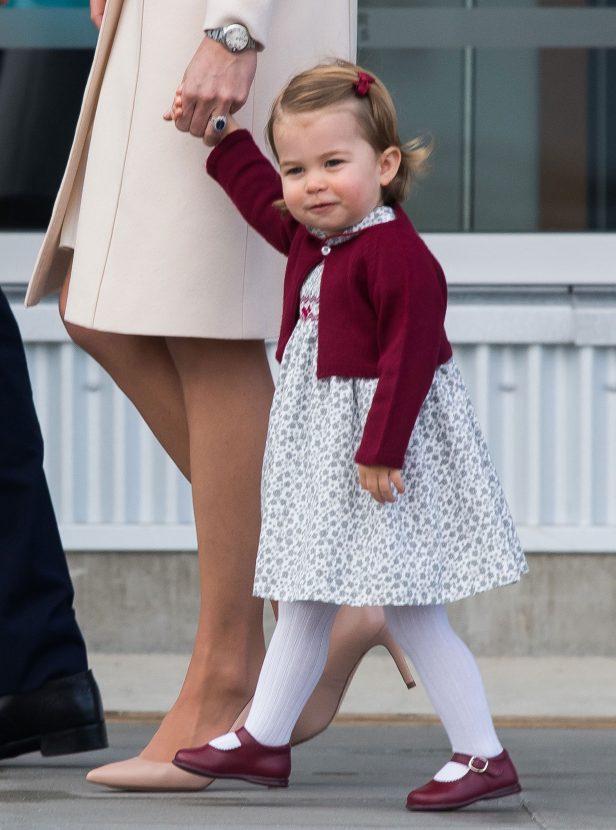 Its thought that the decision has been made in order to keep the Princess out of the spotlight for a while. Of course, we all caught a glimpse of Charlotte when she visited her new brother recently, and its expected that shell also attend Uncle Harrys wedding on 19th May. So its been reported that, with a busy time ahead, the parents are keen to keep their daughters life as private as possible.

However, Kensington Palace did wish Princess Charlotte a happy birthday on their social media. They also thanked fans for their well-wishes, whilst posting a sweet picture of Charlotte on her first day of nursery, back in January.

Royal fans flocked to the image, to send their best to the Princess on her birthday. One wrote, A very happy birthday to the adorable little princess!, whle another said, Happy birthday Princess Charlotte!! Its hard to believe it has been three years!.

Uh-oh – it seems even TV stars suffer from a case of the Monday morning blues every once in a while!..

Hundreds of thousands of people fall victim to scams in the UK every year.

Many are run from crimin..

‘Hell-bent on having a step-mum’: Jeff Brazier talks sons’ delight at wedding

EDITORIAL USE ONLY. NO MERCHANDISING Mandatory Credit: Photo by Ken McKay/ITV/REX/Shutterstock (9408..

A patient diagnosed with pneumonia near Paris on 27 December actually had the coronavirus, his docto..

This dog has a HUMAN face, and people can’t decide which celeb it looks most like!