Prue Leith has spoken openly about the tragic loss of her brother, revealing he died in agony because doctors were afraid of hastening his death. 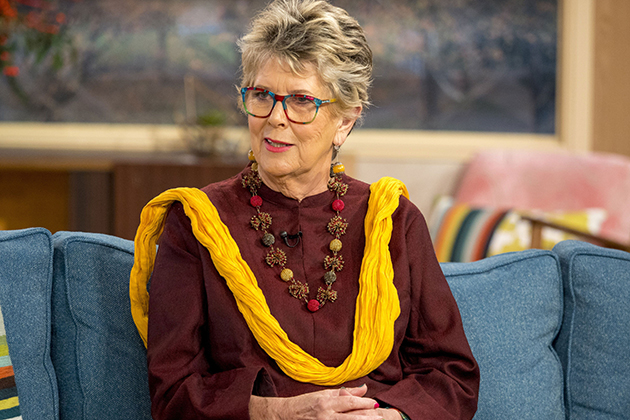 The Great British Bake Off judge said her brother David suffered months of agony and a horrific death from bone cancer because doctors wouldnt give him more morphine.

“Davids doctors would not give him enough morphine for fear hed become addicted, she said in support of retired university lecturer Noel Conway, 68, who suffers from motor neurone disease is currently appealing the ban on assisted dying in the UK at the Court of Appeals.

“The real reason, of course, was the fear of being prosecuted for unlawful killing if the extra morphine should hasten his death. We should not put patients or doctors in this untenable position.”

READ MORE: Great British Bake Off judge Prue Leith admits she was suicidal after revealing winner ahead of final

David, who worked in the Royal Air Force and his sisters company Good Food before basing himself in South Africa, died in 2012 aged 74.

He became ill during a visit to England to see his son and daughter but claimed he had just hurt his back by moving a fridge.

After some persuasion he visited a doctor and was diagnosed with bone cancer.

He became too ill to travel home and eventually, in desperation he refused antibiotics so the pneumonia brought on by his condition would kill him.

Prue, 78, decided to share Pauls story in support of Dignity in Dying, the campaign group that is backing Noels case.

Sir Patrick Stewart also voiced his support for Noel, citing the experiences of a “dear friend” who took her own life after a battle with cancer.

He said, “She attempted to end her own life with an overdose of medication before finally resorting to suffocating herself with a plastic bag. How can we continue to support the status quo when it forces dying people to resort to such drastic measures?”

From our sister site Woman and Home.

The post Prue Leith opens up about her brothers agonising death from bone cancer appeared first on Woman Magazine.

Brazil has become the first country in the southern hemisphere to surpass 1,000 deaths with coronavi..

Restrictions of movement in Spain, one of the worst-hit countries in the coronavirus pandemic, have ..