Radio 2 breakfast presenter Chris Evans pulled out of his live Thursday morning show, after learning of the news that his mother had passed away just before going on air.

The news that his 92-year-old mother Minnie Beardsall had passed away was revealed by Chriss colleague Vassos Alexander in an emotional statement, leaving fans of the radio host in tears. 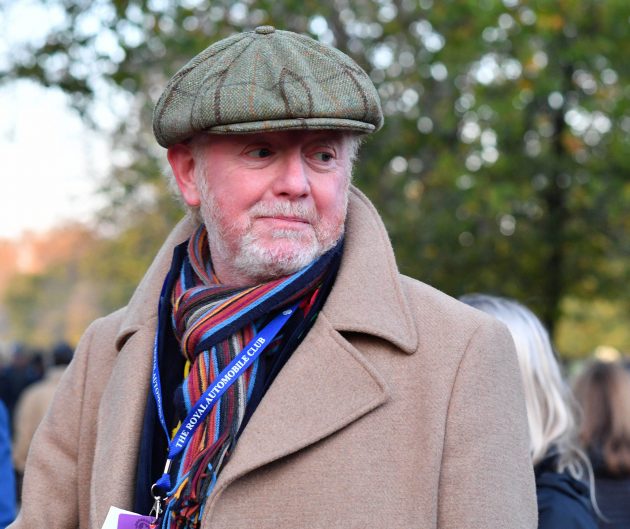 Vassos, who usually reads the sports news, stepped in at 7am to share some words from Chris himself, explaining why he wasnt on the show.

He said, “Chris isnt here. He has been here. But he had to go just before we went on air. But hes left a note for me to read out on air. This is very difficult because he is one of my best friends.”

Beginning, the note read, “Good morning, says Chris. The reason Im not with you today is because just before I came on air my mum passed away and I needed to go straight back home to be with my family.

“But its all okay, in fact its very okay. Mum needed to be at peace. 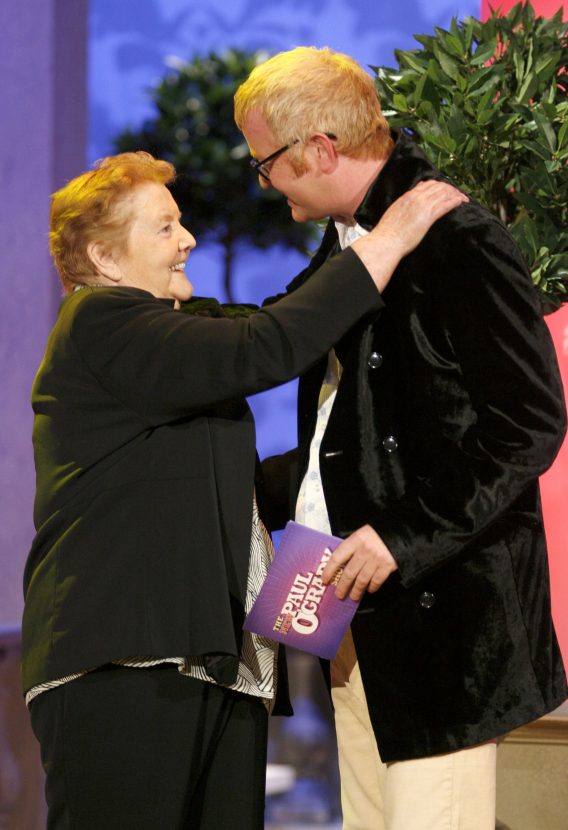 “Moreover she needed to be at peace for some time now and as she has throughout her life in death she has brought us together. She was an incredible woman.”

The moving statement continued, “Anyone who has ever met her will tell you that an ultimately there was no battle lost only a life won. Every single day.”

It was also revealed that Chris would be returning to his regular radio duties as soon as tomorrow (Friday). He said, “Ill be back tomorrow. If mum had the first idea I might not have shown up today because of her she would have been furious. I hope you have a lovely Thursday. See you tomorrow”.

Fans online sent their well-wishes to the popular radio DJ, and praised his beautiful tribute to his beloved mother.

One wrote, Crying at @BBCRadio2 such a lovely letter

sending love to Chris Evans and his family.

While another commented, Dear @ChrisEvans we the listeners are all with you, giving you the biggest hug ever. @BBCRadio2 #bbcradio2

Chris Evans is known to have had a close relationship with his mother, who he also shared with his other two siblings, David and Diane.

In the past, he had described Minnie as hard as nails, revealing that she had survived breast cancer and the death of his father all while raising three children.

As of yet, it has not been confirmed how 92-year-old Minnie passed away.

EDITORIAL USE ONLY. NO MERCHANDISING Mandatory Credit: Photo by Ken McKay/ITV/REX/Shutterstock (9656..

Coronavirus: Children with autism allowed to play in Italian park

Italy has closed its parks and public gardens to stop the spread of coronavirus. But one park in Rim..

Russian President Vladimir Putin wants marriage to be defined as the union of a man and woman in a r..