Denise Van Outen has revealed that she once paid a whopping £400 for having just one drink at a mystery WAGs hen do.

The actress left her fellow Loose Women panellists gobsmacked with the shock confession during Thursdays show as she explained how she was on holiday with a friend in Dubai when they were invited to join the party. 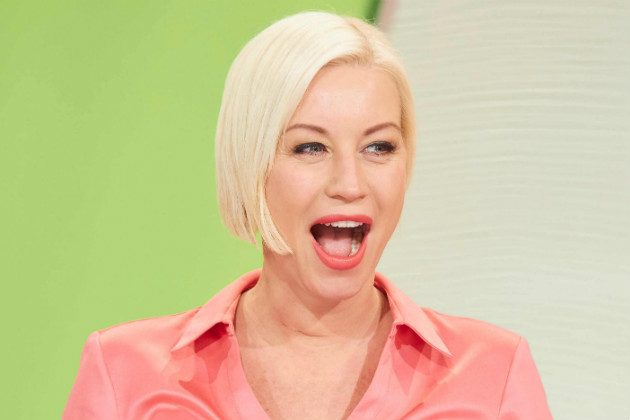 “I was in a hotel lobby and was approached by a WAG who I kind of knew, and she asked us to join her hen party,” Denise, 43, explained.

“We had a drink to be polite, but then the next day at the pool, the hen approached my friend and I to pay the £400 bill!”

Denise went on to say that the WAGs husband-to-be had been keeping an eye on her spending.

“She said everyone needs to pay because her fiancé back home had seen how much she spent on his credit card,” the mum-of-one said.

“They had been there all evening and were drinking, we only had one drink to be polite!”

Despite the awkwardness of the situation, Denise admits that she ended up paying the bill simply to avoid any disputes.

“At the end of it all, I had to pay for it, I didnt want the drama!” she confessed, leaving her co-stars gasping.

During the discussion Denise kept schtum about the identity of the mystery WAG, but fans have been speculating about who it might be – and many think theyve figured it out. 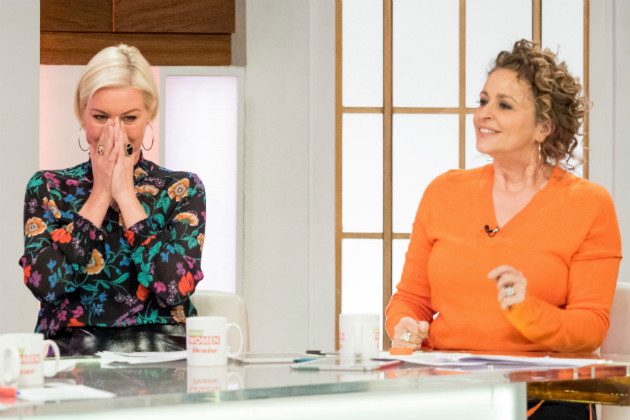 Meanwhile one had another idea, having written: “I didnt think Becky Vardy needed the money”

The hen party story wasnt the only big revelation from Denise during the programme as she also told the panel that shes getting ready to move in with boyfriend of four years Eddie Boxshall. 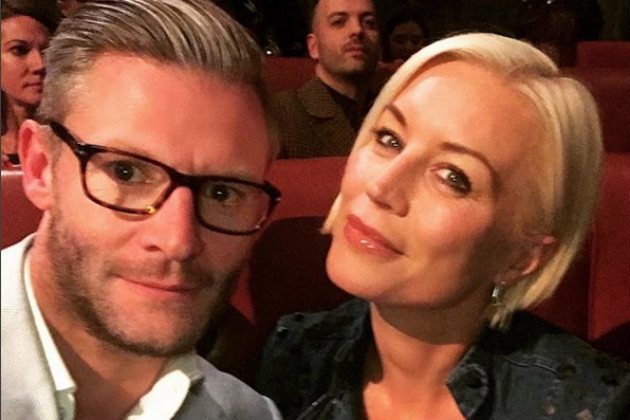 “I sold [my home] and he has his house up for sale. We got the keys three weeks ago,” the presenter said. “Ive sold my place and moved my furniture into the new place.”

The post Denise Van Outen reveals WAG forced her to pay £400 for a drink on hen do – and this is who fans think it is appeared first on Woman Magazine.