Were used to seeing the music mogul looking dapper and clean cut, but new pictures of Simon Cowell have sparked concern among fans. 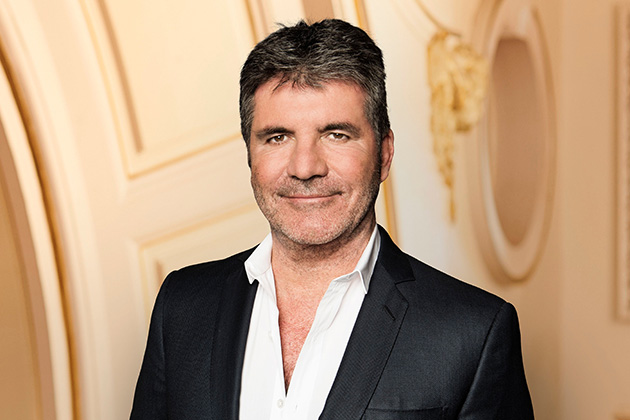 The 58-year-old looked noticeably different as he attended an Americas Got Talent press day alongside fellow judges, Mel B, Heidi Klum and Howie Mandel in California on Wednesday.

Simons face looked a lot puffier than were used to, which even made his eyes difficult to see.

And, of course fans had a fair share to say about Simons new look, with many even accusing him of using cosmetic enhancements. 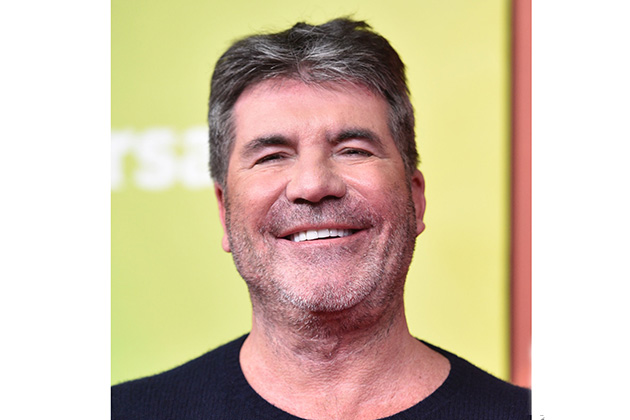 I think a combination of botox, fillers and a bit of extra weight has changed his face…., one fan commented.

While another added: Anymore botox and fillers and he wont be able to open his eyes.

A third wrote: His face looks odd. Its getting too big for his body.

A fourth said: If the photo had been placed randomly and I was asked who it was, I am not sure I would have even known it was him. He looks poorly to me. 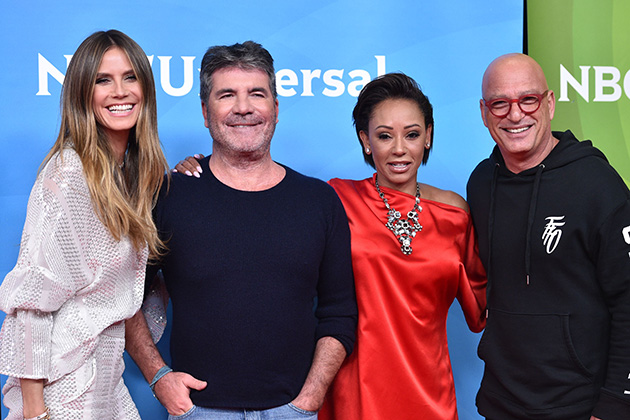 Simon previously admitted to having Botox and to perhaps going a little overboard with the procedure. Hopefully I look better now – I probably did have a little too much Botox a couple of years ago, because everyone on TV has it, he confessed to the Daily Mirror.

However, Simon has never commented on undergoing any other form of cosmetic enhancements.

But, with the Britains Got Talent judges face looking a little different, close pal and fellow judge David Walliams couldnt help but poke fun at his look.

David took to Twitter to share an image of Simon with his two million followers, he wrote: Simon are you in there somewhere?

With Britains Got Talent back on our screens, were sure Simon will be having a few stern words with David.

“Wow”, “stunning”, and “incredible” were just some of the words flooding Lisa Rileys feed this week ..