Fans have been asking for series three of Dr Foster ever since the second series wrapped up last year, and lead actress Suranne Jones continued to tease viewers as she shared a behind-the-scenes photo to her Instagram. 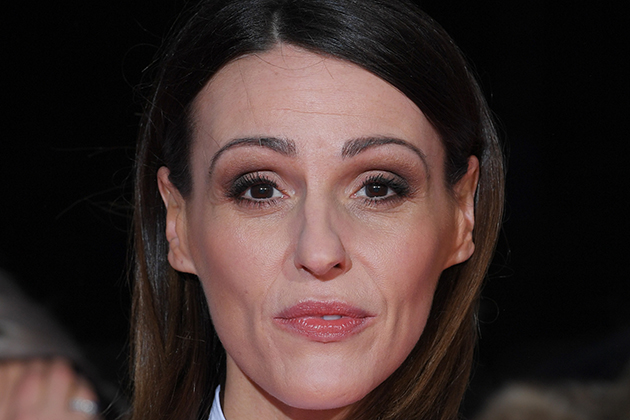 Taking to the social media site, the former Coronation Street actress posted a throwback pic from the BBC One drama – in which she plays GP Gemma Foster.

And we couldnt stop laughing!

The image showed the 39-year-old in character as she stood alongside her identically dressed stunt double, who, wait for it, just so happened to be a MAN!

She captioned the image: “My husband is clearing the @teamakersprod office.. and found this!! Dr Foster and her stunt double!!!!

he says its one of his favourite photos of me ever! Finder of treasure: @laurenceakers”

Within seconds, fans rushed to comment on the hilarious photo, as they poked fun at Surannes double.

“Whos who?” another asked.

“Youre definitely the prettiest lol xx” one said.

Excited to see Suranne back in character as Dr Foster – who turned detective upon discovering that her husband was having an affair – others expressed their hopes for another series. 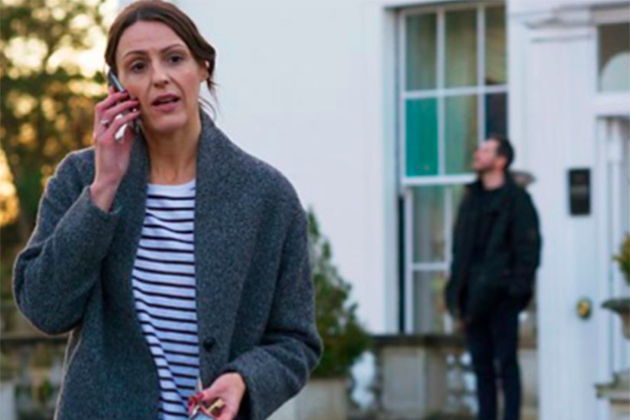 “Is Dr Foster coming back? Please,” another wrote.

But while the third series is yet to be confirmed, it sounds like our dreams of seeing Simon, Gemma and Tom back on screen could come true, after Dr Foster won big at the National Television Awards earlier this year.

Following its great success, its said creators have now reconsidered another series.

A source said: “After its ratings success last year commissioners were always keen for it to come back and although its early days they have given it the green light.

“Suranne [Jones – who plays Doctor Foster] is extremely busy with other projects at the moment but bosses are trying to pin her down for some potential filming dates.

“Its looking like it would film next year at the earliest.” 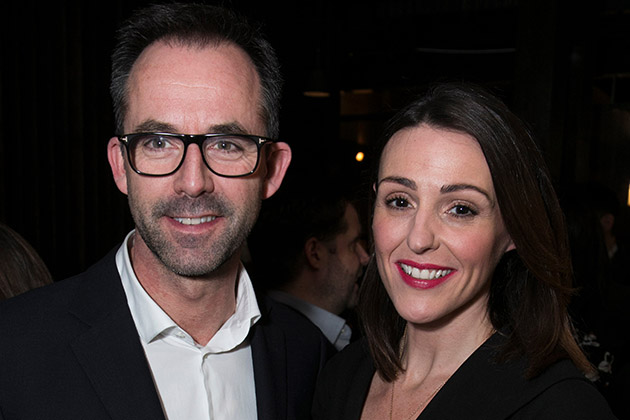 And Suranne – who shares a two-year-old son with her husband, Nikon Pro magazine editor Laurence Akers – appeared to hint that shed be returning to the show after completing other projects this year. Speaking in an interview on ITVs Lorraine, she said: “Im moving on from this play – I have seven weeks left – then I go to film a Sally Wainwright drama, until December.

“Then Ill look at next year [for Doctor Foster] because I have a two year old and theres no time off.

The post Suranne Jones shares behind-the-scenes photo of her and her Dr Foster stunt double, and its AMAZING! appeared first on Woman Magazine.

Can hairdressers open in lockdown?