Kerry Katona has opened up about her past struggles with addiction, reliving the moment her mum gave her drugs at the age of just 14. 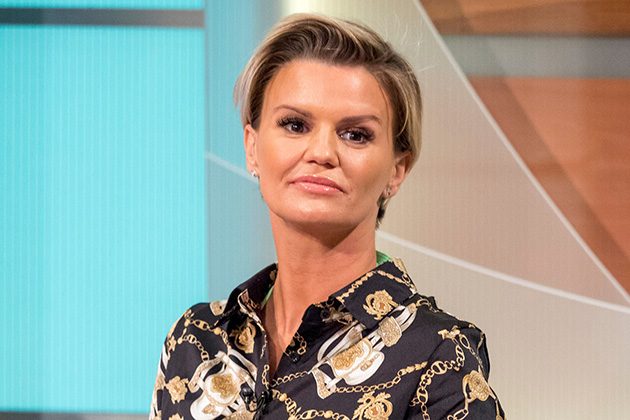 The former Atomic Kitten star chatted openly about her issues when she was invited to open a new rehab facility in Gloucestershire on Thursday evening, admitting it was normal for her to take speed as a young teen.

Speaking to the audience, Kerry said: “I know my mums watching. Im very proud of my mum and who she is today but my addition started back when I was 14.

“I was in a foster home and I was only allowed to see my mum via supervised visits. Im the only child.

“I went down to the pub on a Sunday, as one does from being up North, and I remember my mum going to the pub, she was with a woman at the time. My mum became a brief lesbian.

“And I walked into the toilet, I was 14, and she had this bag of white powder.

The singer added: “I said, Mum, whats that? She said, Its sherbet,” before acting out her mum dipping a finger in the bag and putting it into her mouth. 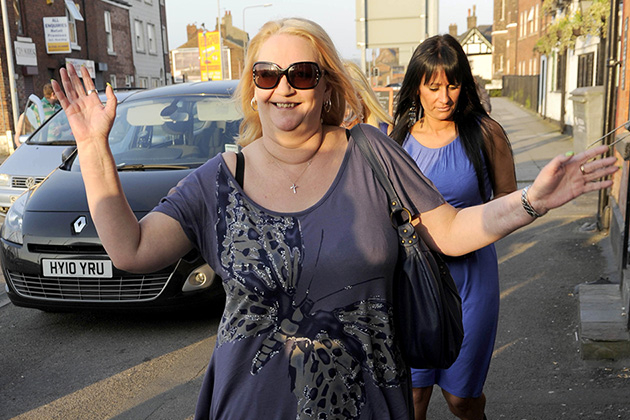 Continuing the shocking story, Kerry said: “I went home to my foster parents and I must have been awake for 24 hours… it was speed

“For me that was normality. Every weekend wed go out… and this is not me blaming my mum or me saying, My mums a bad mum.

“My mum did not know any different. Nor did I and, as I got older and older, it went from doing speed and then I met a boy and he introduced me to cocaine, I must have been about 15, 16.

“I was a really, really good kid but when I became an adult it just kind of went downhill from there, really.”

Mum-of-five Kerry also revealed that her heartbreaking split from first husband Brian McFadden back in 2004 made her drug problem spiral out of control once more as she didnt grieve for her marriage.

Luckily, the telly star has now completely turned her life around and said that neither her or her mum Sue take drugs anymore.

And just one look at the telly stars Instagram page and its clear to see shes in a much better place, regularly posting snaps of her incredible two stone weight loss.

The post Kerry Katona opens up about addiction battles as she reveals her mum gave her drugs at 14 appeared first on Woman Magazine.

EDITORIAL USE ONLY. NO MERCHANDISING Mandatory Credit: Photo by Ken McKay/ITV/REX/Shutterstock (9434..

These two look to be getting on a lot better now…

Coronavirus: US set to recommend wearing of masks

The White House is expected to advise Americans in coronavirus hotspots to wear cloth masks or scarv..