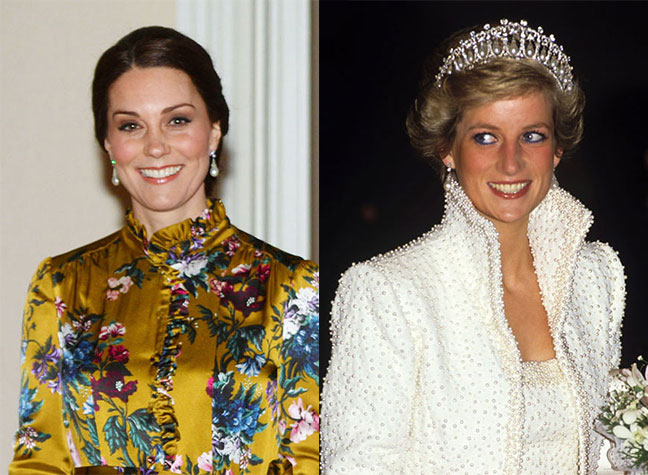 As she starts a new chapter as a mum-of-three, the Duchess of Cambridge will surely be feeling apprehensive about the challenges it will bring.
Not only will she have to juggle her royal commitments, but shell also have to adjust to an increasingly busy household with three under-fives, including the newest baby, Prince Louis.

However, Palace insiders tell Woman that Kate, 36, is comforted by the fact she has her late mother-in-law, Princess Diana, to look to for inspiration.

Our insider reveals, Plenty has been said about how important his mums memory is to William. But Kate also feels she has a special bond with Diana, since they had such similar experiences and outlooks.

Because not only did Diana break with royal convention to bring up her sons William and Harry in her own way – just like Kate continues to do with her brood – but she also paved the way for royal women to make their own mark. 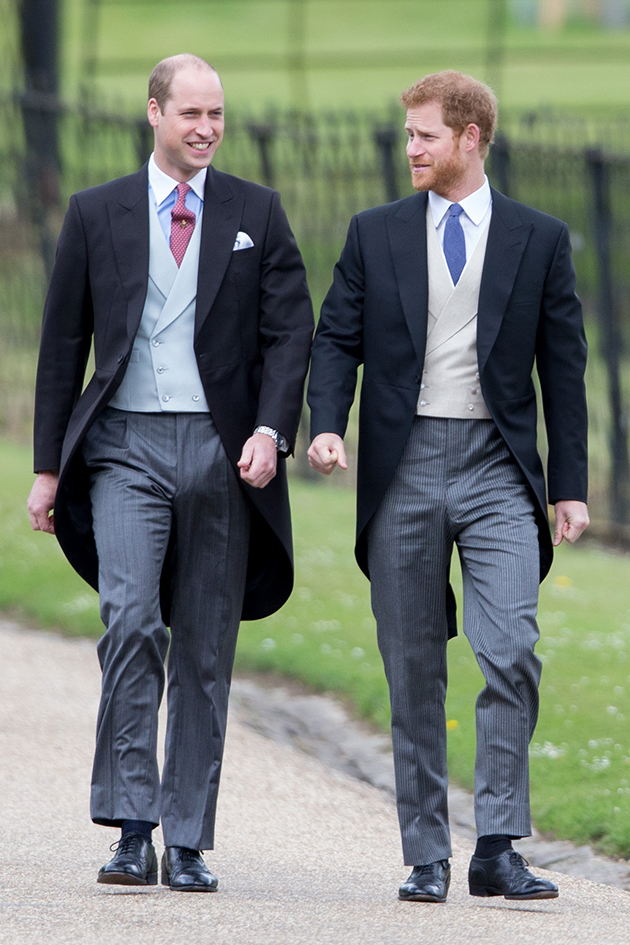 From the very beginning of motherhood Diana decided to set her own rules, and it seems her legacy lives on in Kate. Becoming the first royal to develop her own birthing plan, the late Princess of Wales also made history when she became the first woman to give birth to a future monarch in a hospital – the Lindo Wing of Londons St Marys.

Taking Dianas lead, Kate has also opted for hospital births in the very same wing – a fact Kate herself acknowledged after giving birth to Prince George. In another nod to Diana, the Duchess wore a blue dress to leave the hospital, strikingly similar to the  the one Diana opted for after giving  birth to Prince William. 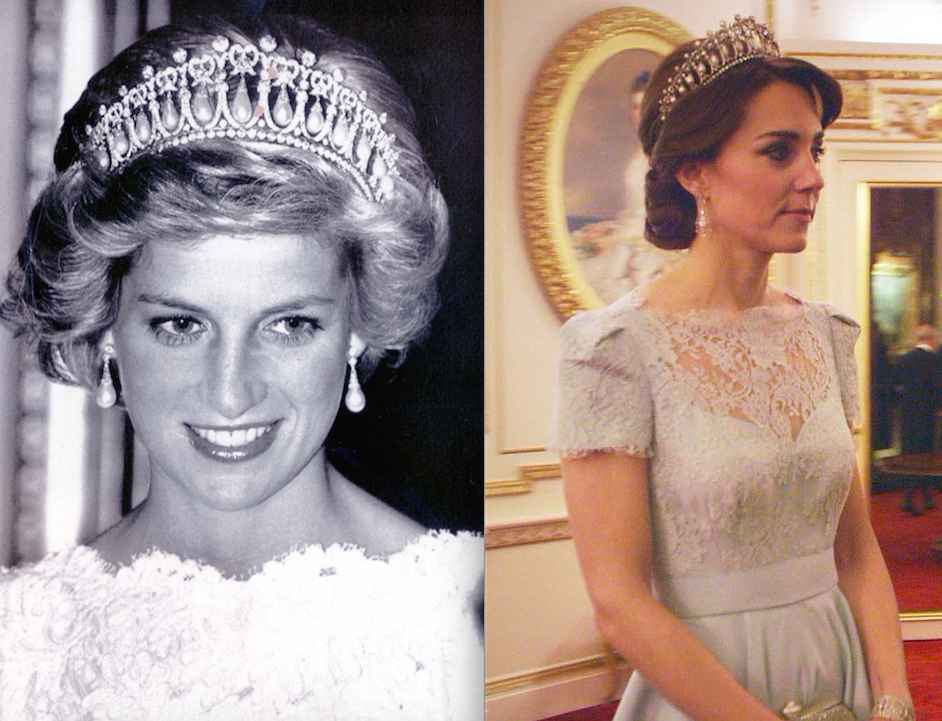 Diana, who famously attended school sports days and fun days out, including trips to theme parks and to McDonalds with her boys, also paved the way for Kate to have a much more hands-on approach to motherhood. Our insider explains, Kate goes to all the sports days, makes their meals from scratch and organises play dates. Diana never wanted her boys to be sent away to school, and Kate is also insistent on quality family time coming first.

But thats not the only way in which Diana has influenced Kate. Diana earned the nickname rebel royal mum after she went out of her way to give William and Harry as normal a childhood as she could – even breaking with protocol to take her sons on official visits and including their commitments in her work diary so she could work around them. Kate, too, has regularly broken royal rules for the sake of her family. Our insider continues, Kate will think nothing of snubbing courtiers demands to put the children first. 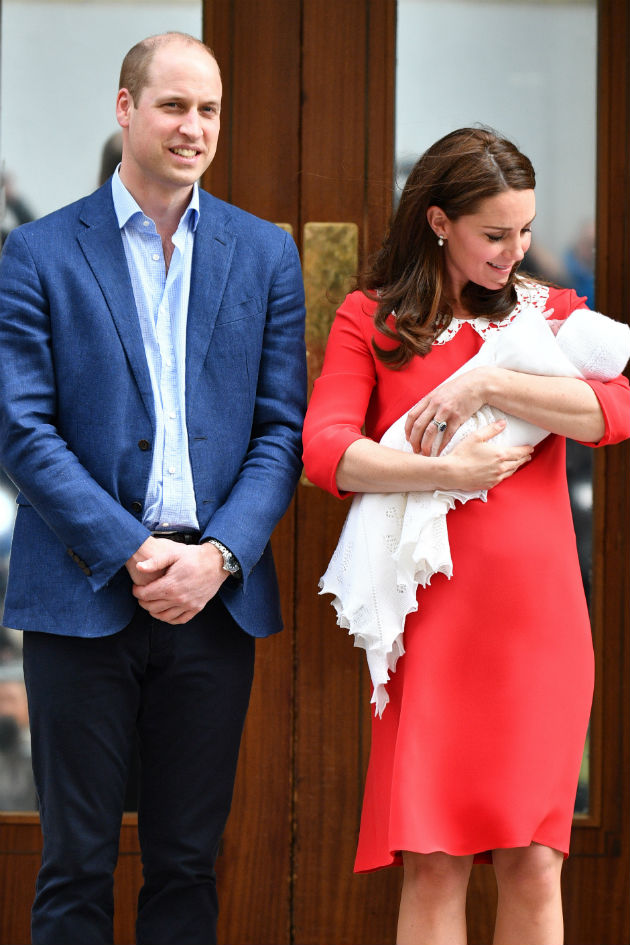 Kates also been influenced by Dianas working mum work ethic – after the princess made history with her charity and humanitarian work while caring  for her boys. After seeing what Diana achieved, Kate masterminded the Heads Together campaign, alongside William and Harry, which tackles the stigmas surrounding mental health.

Our source adds, Heads Together was Kates idea. She spotted the opportunity to break a major taboo, inspired by Dianas work to raise awareness of HIV and AIDS. Its important for Kate that shes a role model for her children and is seen  as a hard-working mum, and she has shown how similar she is to Diana  in that regard. Now, as Kate continues to follow in Dianas footsteps, were sure shell leave behind an equally lasting legacy.

Iran is limiting travel between its major cities as it tries to halt the spread of the coronavirus, ..