Being a Loose Woman, theres not much that Nadia Sawalha can say to shock us – until she confessed to fancying the shows new panellist, Kelly Brook.

The mum-of-two made the shock revelation during a chat about the idea of becoming a “late-life lesbian”. Nadia, 53, said, “Ive never had any tendencies, but Ill tell you who I think is really gorgeous – Kelly.” 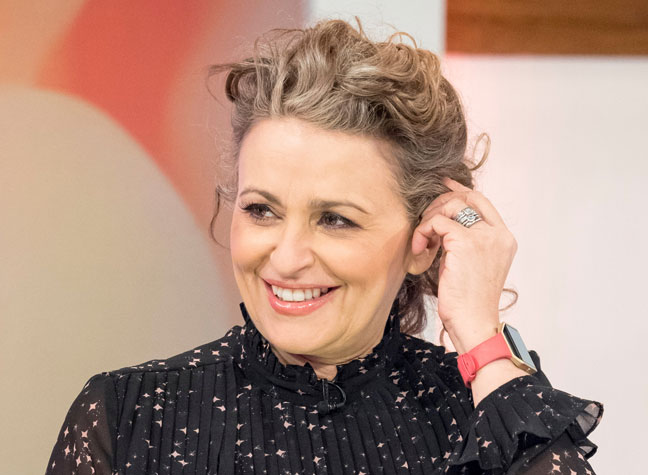 “She is gorgeous,” Kaye admitted. “I sit and look at her. But I dont go for big-breasted women. Most people have thought about it – if you did, what type would you go for?”

So who is more Kayes type from the shows ladies? 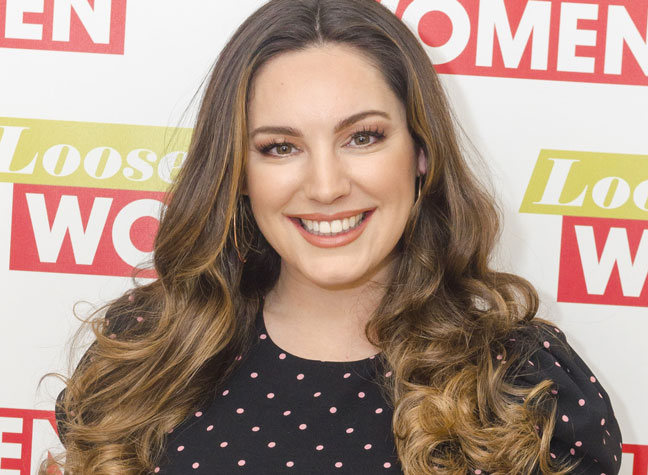 Not Janet Street-Porter, as she doesnt go for the older woman, but Denise Van Outen – and Nadia agrees.

Nadias admission comes after she left fans gobsmacked modelling a seriously daring outfit alongside Kaye in a hilarious video on social media.

In the clip Nadia, 53, explains that shes bought Kaye a pair of jeans during a trip to Los Angeles – but is upset that Kaye wont wear them.

“Ive just flown back from LA and given her her present. Really expensive jeans… $122,” the mum-of-two tells the camera.

“Theyre trending all over the world. Everybody wants a pair and madam is saying shes not going to wear them.”

Kaye, 55, then replies: “I just dont think they suit me. Do you think you could get them in a bigger size?”

She then steps out from behind the kitchen counter to reveal that shes wearing the jeans – and theyre so ripped that they completely expose her legs and bum!

“I think youre being ridiculous. Thats exactly what theyre supposed to look like,” Nadia shouts as she films Kaye modelling the racy item.

Nadia then turns the camera back on to herself and reveals that she too is wearing the flesh-flashing jeans, leaving her white pants on show

Davina McCall has had a tough few months recently, having split from her husband of 17 years in Nove..