Danniella Westbrook has revealed shell be getting part of her RIB inserted into her face in order to fix it.

The ex-EastEnders star has insisted her face is collapsing due to “bad dental work” rather than osteoporosis from excessive cocaine use. 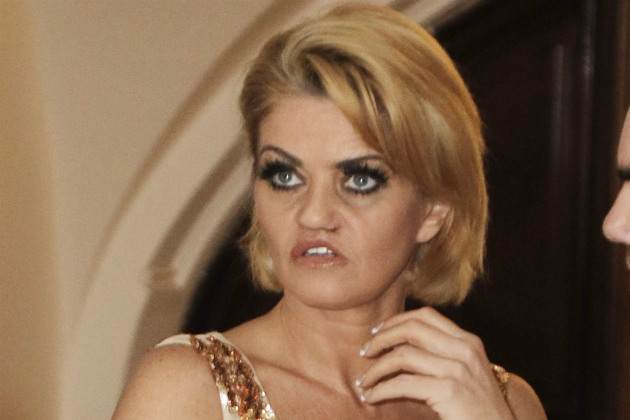 Speaking to Piers Morgan and Susanna Reid on Good Morning Britain, Danniella said its her dental work thats led to her getting septicaemia and then osteoporosis over the last few years.

She said: “Mine hasnt been when I was doing excessive amounts of drugs as I would have got it back then.

“I wouldnt have just got it in the last few years.”

She explained she has a weak bone and it is where screws from her implants didnt sit in the bone properly which caused her various illnesses, but now she will have surgery to correct it. 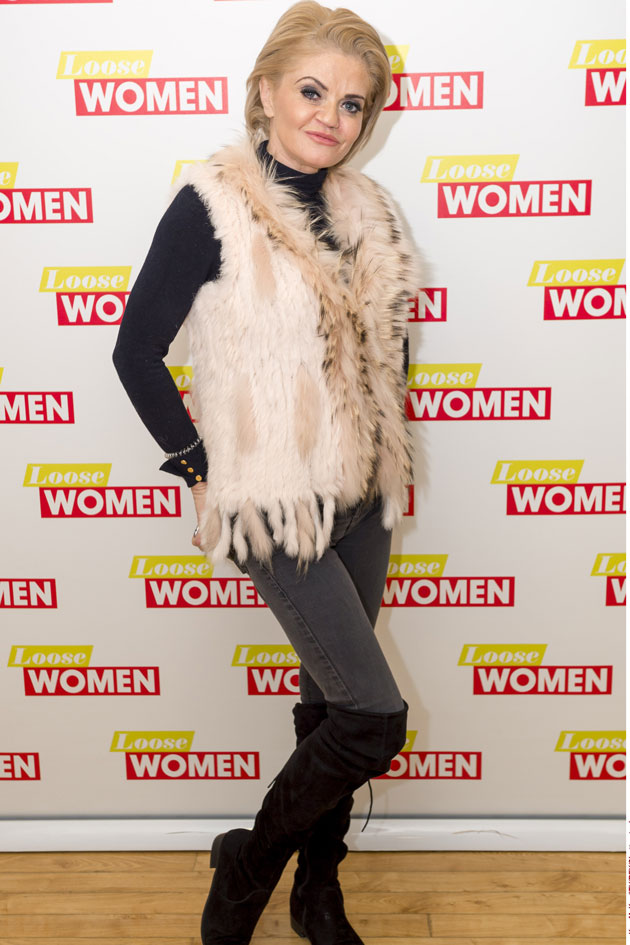 “Its nothing to do with cocaine at all – if it was cocaine I would openly say it was – like when I had the hole in my face.”

Danniella also insisted reports of her being homeless and bankrupt have been made up by “bottom feeders” – and shes actually completely “together”, working on scripts and production for film and TV behind the scenes from her home in Spain. 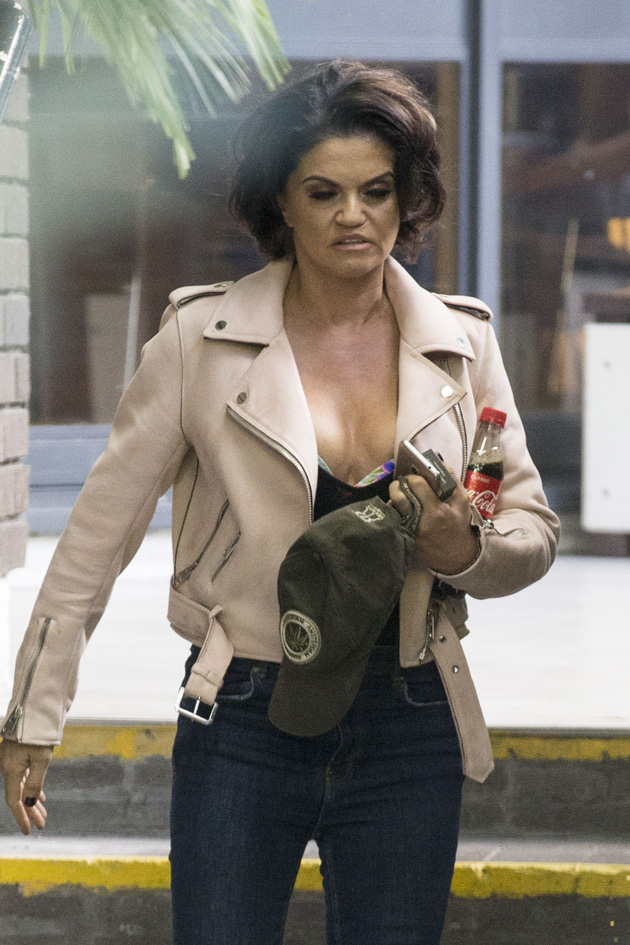 She said: “Seriously if my life was written as a TV soap wed win every award because you couldnt write it.

“I am together, Im very together, its the people around me who make stuff up.”

It comes after Danniella revealed shes “drinking 12 pints of milk a day” to strengthen her bones in preparation for the reconstructive surgery.

“I just dont look like myself any more,” she told the Mirror Online. “Obviously Im going to age a lot faster anyway because of the drugs but I didnt need this as well.”

The post Danniella Westbrook reveals doctors will fix her face by putting a piece of rib in it appeared first on Woman Magazine.

New York City is closing schools on Monday, and restaurants, bars and other venues a day later in an..