As one of Britains best-loved TV personalities, Davina McCall is a no-brainer to compete on Strictly Come Dancing. 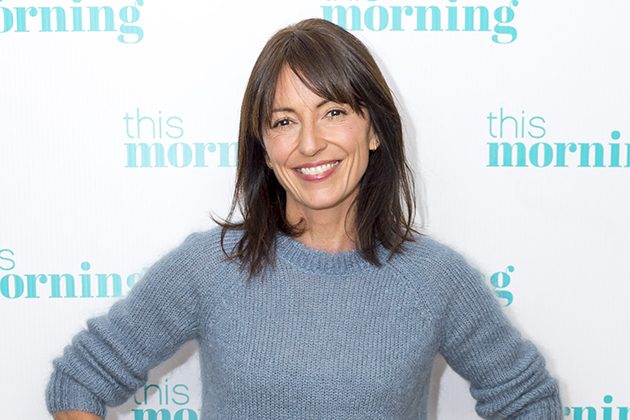 However, the star has previously shut down any rumours that she might appear on the BBC show. Her reason? Davina reckoned that getting close to the professional dancers would make her then-husband Matthew Robertson uncomfortable.

Speaking to New magazine in January 2017, Davina said: Matthew would not like me being with all those sexy men in their tight trousers with their pert bottoms either. Not on your nelly.

However, Davina and Matthew announced their split in November – and now it seems the TV fave has changed her tune about getting her foxtrot on.

Speaking to The Suns TV magazine, Davina revealed she WOULD be up for taking part in Strictly – but on one condition.

She said: Strictly Come Dancing kept asking me for quite a long time, but I think they have given up asking now. 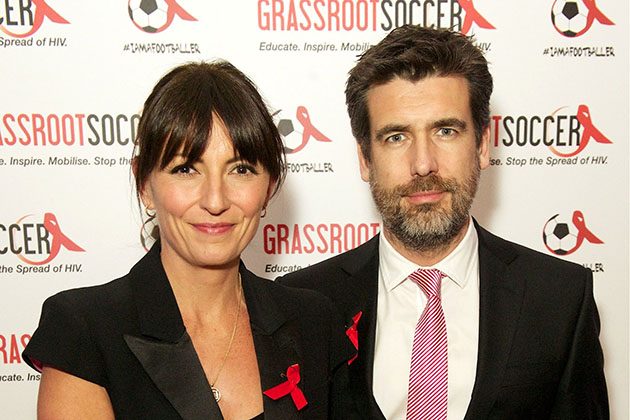 Davina and Matthew announced their split in November 2017

So we might have a bit of a wait!

The 40 year old went on to reveal the show shed love to host.

She said: Im never retiring. Youll have to prise the microphone out of my dead hand! The one TV programme I would love to present – and I do give Ben Shephard a hard time about this – is Ninja Warrior UK. I just think its very me.

The physical obstacle assault course game show airs on ITV, and is presented by GMBs Ben along with Chris Kamara and Rochelle Humes.

Davina is back on our screens next week as host of Channel 4s The £100k Drop.

Formerly The Million Pound Drop, the shows return has caused outrage due to the main prize falling by a massive £900k.

And it really, really does. When you think about it two and half grand bundles, its so much money.

Insisting that the gameshow was still the same, she said: It still has that same excitement, same thrill.

From our sister site, Whats On TV

The post Davina McCall reveals she WILL take part in Strictly Come Dancing – but on one condition appeared first on Woman Magazine.

Google hit by landmark competition lawsuit in US over search

Google hit by landmark competition lawsuit in US over search