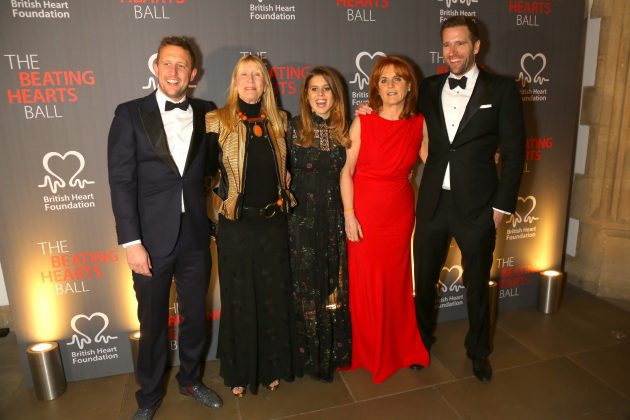 The Royal Wedding isnt far off – and were feeling extremely excited for the upcoming nuptials. However theres one wedding guest whos not feeling quite as thrilled about the event.

Sarah Ferguson, Prince Andrews ex wife, has been invited to the wedding. However, shes been left off the guest list for the evening reception. And according to royal correspondent Rebecca English, the Duchess of York is very unhappy about the “snub.”

Sarah, 58, received an invite to the ceremony at St Georges Chapel at Windsor Castle. 250 guests will be present at the private reception at Frogmore House, which is being paid for by Prince Charles.

Sarahs ex Prince Andrew and daughters Princess Beatrice and Princess Eugenie are all invited to the evening reception.

A royal insider told the Daily Mail, “Numbers are limited to the evening party, she is not a member of the Royal Family any more and Prince Charles simply doesnt have time for her. 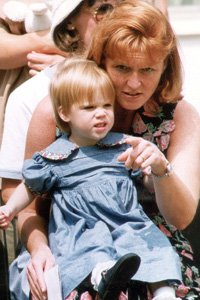 “He just cant see why she is still such a big part of his brothers life.”

READ MORE: The Royal Wedding: Everything you need to know about Prince Harry and Meghan Markles big day

The Duchess of York is said to be deeply unhappy to have not received an invite to the couples second, private evening reception.

This isnt the first time Sarahs been snubbed from the guest list. She wasnt invited to Prince William and Kate Middletons wedding in 2011 at Westminster Abbey. The Duchess avoided the coverage of the celebration, spending the week in Thailand instead.

Harry and Meghans wedding will take place on Saturday 19th May – heres hoping the sunshine sticks around for the big day!

Its thought that members of The Royal Family will begin to arrive just after 11am. Those who are staying at Windsor will be on foot, and others will arrive by car. The ceremony will being at 12pm.

After the service, Harry and Meghan will do a carriage procession one hour later, where they will meet with well-wishers around Windsor Town.

Nearly one in five pregnant women in the UK were forced to wear a face covering during labour, according to…