Princess Beatrice looked every inch the star on Monday night, as she wowed the world on the Met Gala red carpet. 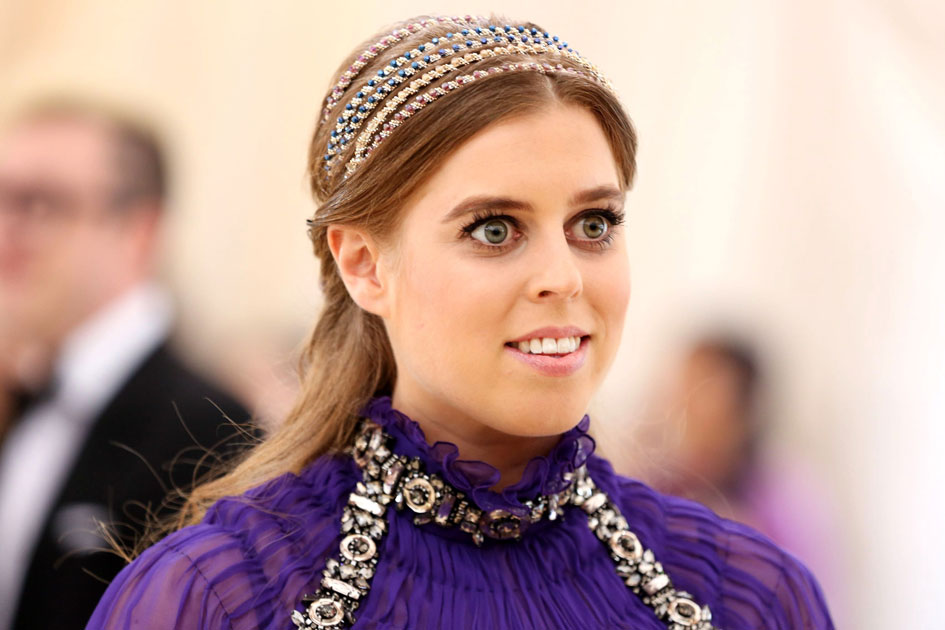 One of the most star-studded events of the year in Hollywood, the royal joined the likes of Kim Kardashian and Katy Perry, as she strutted her stuff in an ethereal purple gown and jewelled head piece.

Its rare for members of the royal family to attend red carpet events, although Princess Beatrice and her sister Eugenie have been known to grace them every once in a while.

Princess Beatrice stuck faithfully to the Met Balls theme this year, which was Heavenly Bodies: Fashion and the Catholic Imagination. The eighth-in-line to the throne opted for a flowing purple gown, with long, billowing sleeves.

The dress was also high-neck and encrusted with glittering jewels. And like a true royal, the Princess finished off the look with with a glittering headpiece, black clutch, and gold heels. 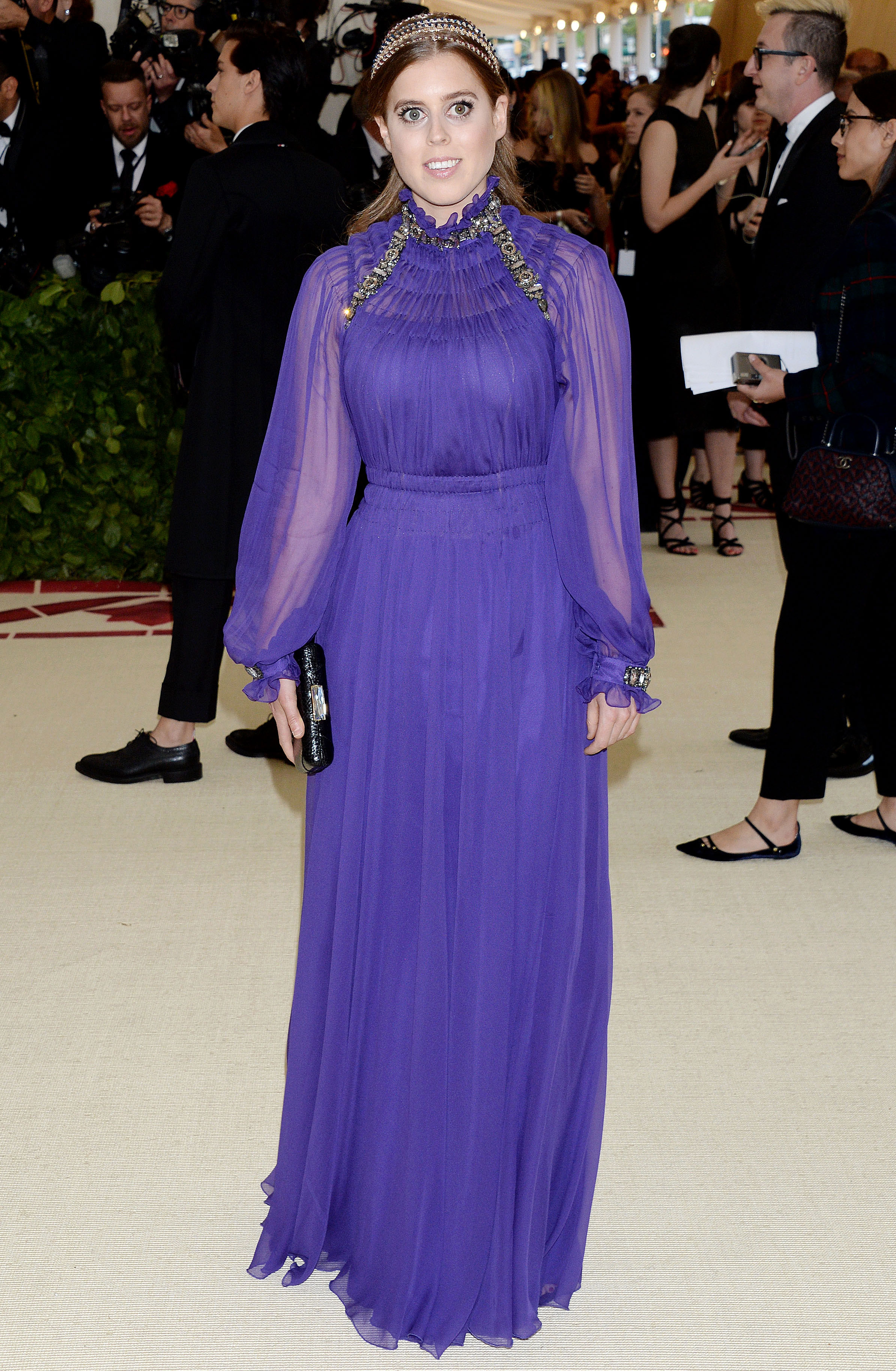 The Queens grand-daughter however isnt the first member of the family to attended the lavish Hollywood event.

Back in 1996, Princess Diana made history as the first royal to attend the Met Gala. She wore a chic navy slip dress complete with lace detail, by designer John Galliano.

The late Princess made her debut at the event just months after her divorce from Prince Charles. So it was certainly a memorable appearance! 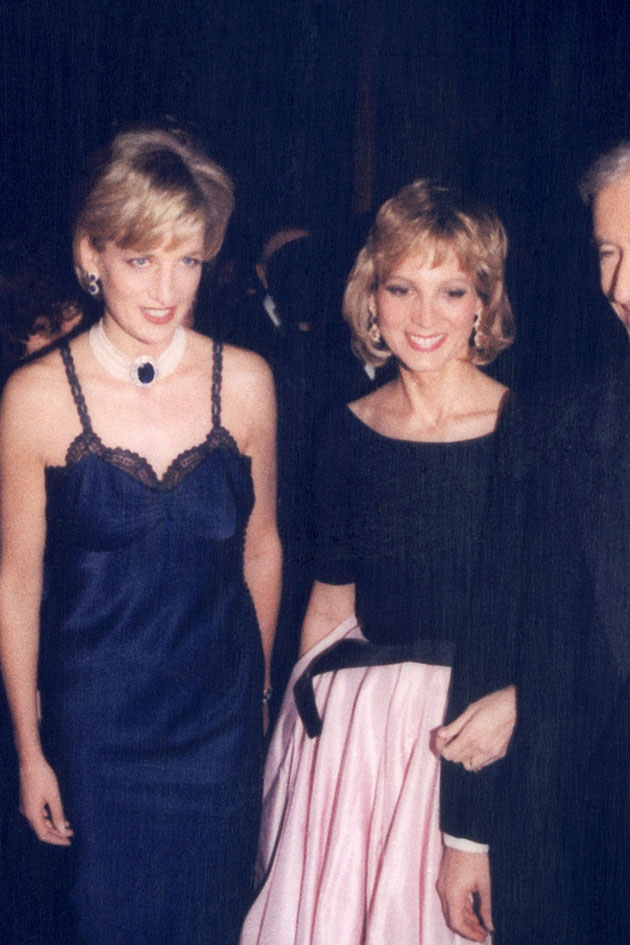 The 29-year-old is expected to attend the event alongside her sister Eugenie and father Prince Andrew. It is thought that her mother, Sarah Ferguson, will attend the ceremony, but is not invited to the reception.

On Friday, Kensington Palace confirmed that Meghans father, Thomas Markle, would be walking her down the aisle on her big day.

The palace also revealed that unlike Kate, she wont have a maid of honour on the big day. They shared that she had found it impossible to choose between her close group of friends.

The post Princess Beatrice wows as she attends rare red carpet event following in the footsteps of Diana appeared first on Woman Magazine.

Robbie Williams reveals fear that he has THIS condition