Corrie star Kym Marsh has spoken out over Danny Dyers decision to give his daughter, Dani, 21, permission to have sex on ITV2s Love Island. 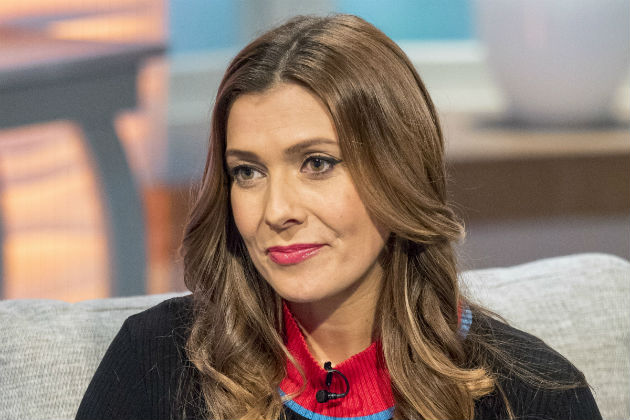 Eastenders actor Dannys daughter is currently taking part in the popular dating show, filmed in Mallorca, Spain – with the aim to find love.

And Dani previously revealed that the hard-man actor has given her permission to have *ahem*, relations, on TV, if she meets someone she likes whilst on the show.

But it seems Kym has been left confused by the controversial decision, revealing shed never do such a thing with her own children.

In her new OK! column, the mum-of-three said, “The new series of Love Island has started and a few of the contestants have said that their parents have told them that its okay for them to have sex on the show.” 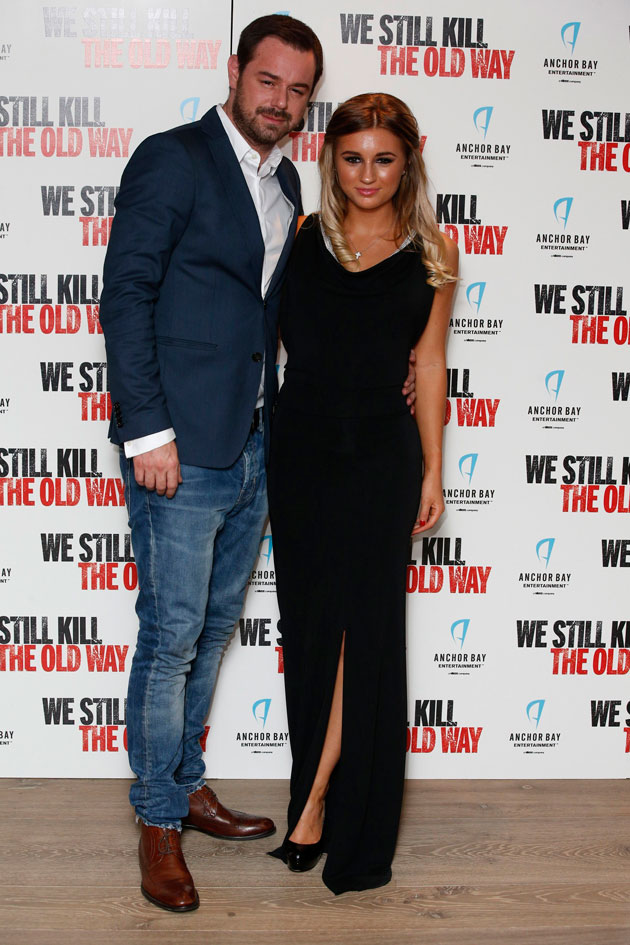 41-year-old Kym also drew comparisons between her daughter, Emilie, and Dannys. She wrote, “Danny Dyers daughter Dani is on the show and shes 21, while my daughter Emilie is 20.

“Theres no way I would give my consent for Emilie to do that. Not in a million years. I find it all really odd.”

She continued, “Its bizarre that any parent would tell their child its okay to have sex with random people on TV. And why would you even want to? It would be so embarrassing!”

40-year-old Dannys daughter Dani entered the Love Island villa just two days ago. The 21-year-old was quick to reveal the identity of her well-known father – and luckily, her match in the villa, Jack, seemed undetered by her famously tough dad. 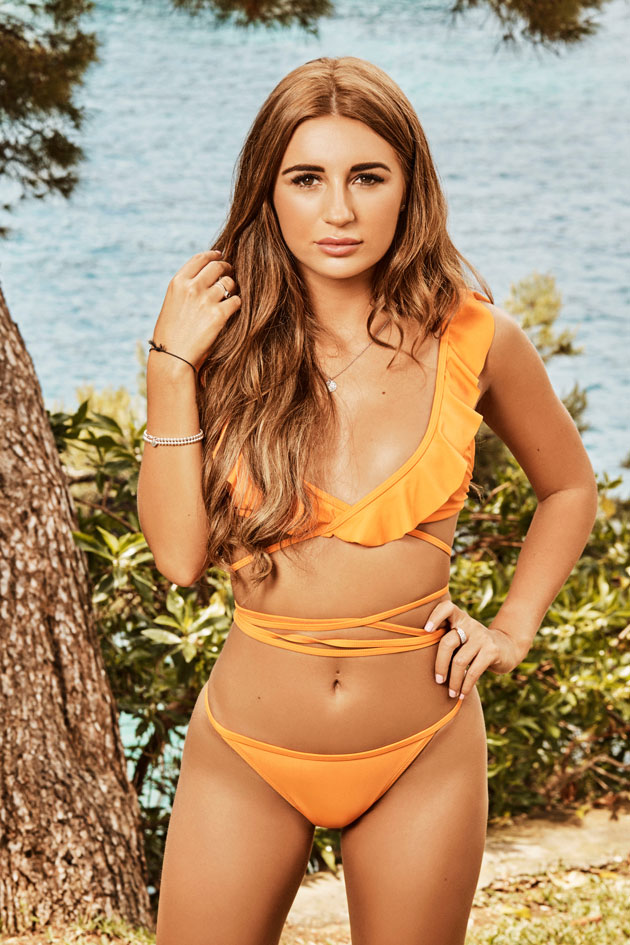 Unless she is kicked out earlier, Dani will remain on the ITV2 show for the next six weeks, coupling up with her fellow Islanders until she finds her perfect match. The winners of the show will bag themselves £50,000 prize money – and hopefully, true love.

Danny himself could even enter the villa in the coming months. Towards the end of the series, contestants parents fly to the villa, to be reunited with their children and meet their respective partners. We cant WAIT to see that meeting…

So could Danny Dyer be expecting a new son-in-law over the next few weeks? Well have to wait and see!

The post Kym Marsh SLAMS Danny Dyer for giving his daughter permission to have sex on TV appeared first on Woman Magazine.