This Morning viewers were shocked today when Craig Revel Horwood appeared on the show sporting a very deep tan. 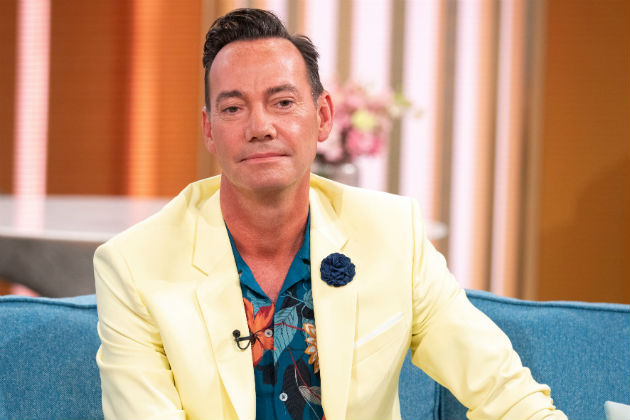 The 53-year-old looked like hed been enjoying the sweltering British weather a bit too much this week.

Craig was on the ITV show to discuss his new film role, but fans were far more interested in the colour of his skin.

Referring to his choice of attire – a bright yellow suit – one person tweeted: “Jesus Craig the colour of your skin against that yellow suit #ThisMorning.”

However, the Strictly Come Dancing judge wasnt the only guest on the show with an epic tan.

Ulrika Jonsson also displayed a serious glow, and viewers were soon comparing the two on Twitter.

“Craig has obviously been to the same varnish shop as Ulrika #thismorning,” one person posted, while another added: “Craig has been sprayed with the same fence treatment as Ulrika #ThisMorning.”

“Ulrika is looking well, a tad too much sun though #ThisMorning,” a third person posted.

Ulrika was on the show to discuss the World Cup, and also wore a yellow outfit in the form of a Sweden football shirt. 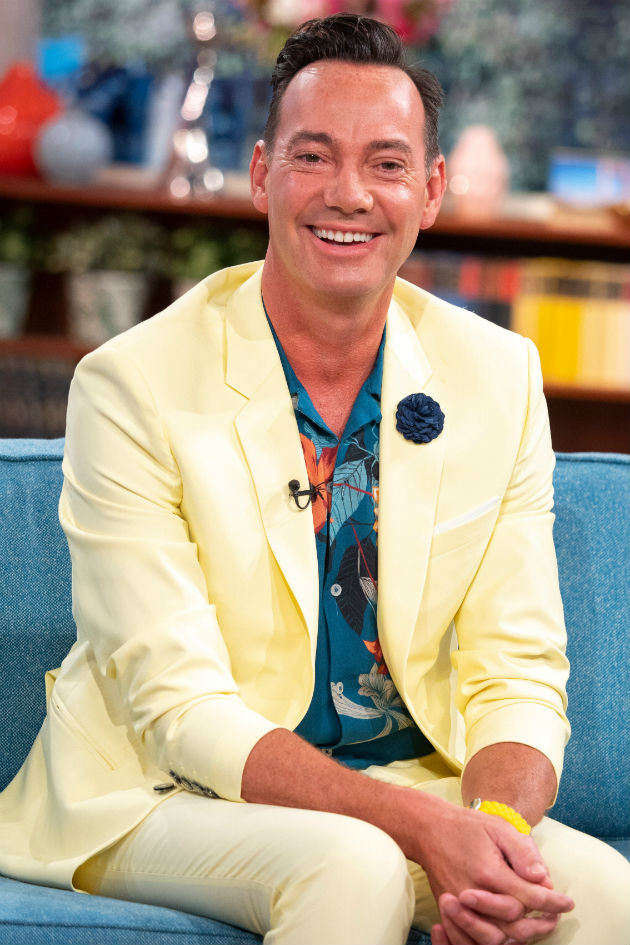 The 50-year-old TV star told hosts Amanda Holden and Rylan Clarke that she is actually supporting England in the game tomorrow, but her kids will be behind Sweden.

“Its very, very, even. I mean, I think – for my own sake, living in England, I hope England wins tomorrow,” she said.

“All the children are obviously half-Swedish, but two of them are half-English, one is half-American and one is half-German. 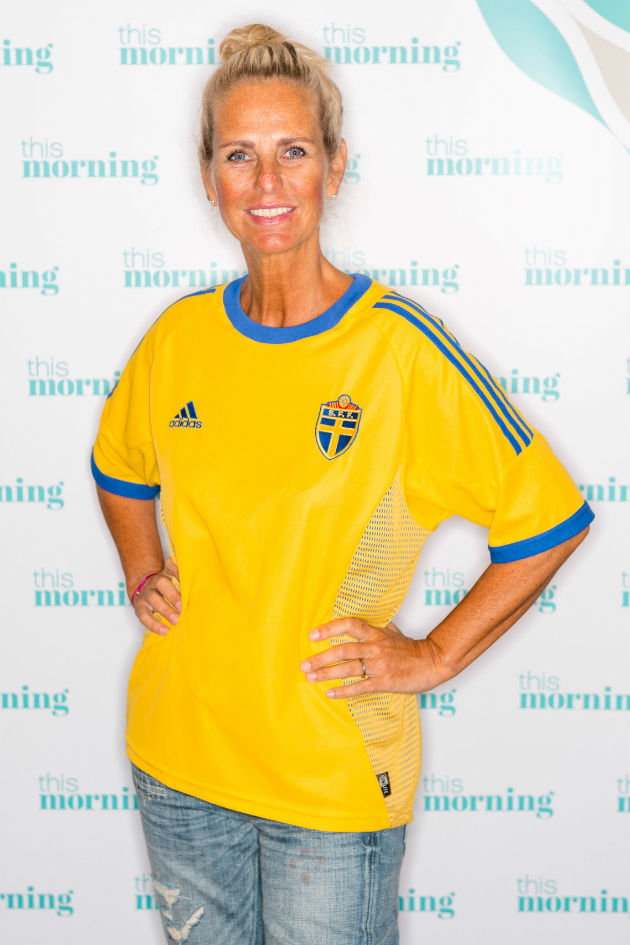 “Theyre not that bothered about the football, but when they know Sweden is playing, theyre in.

“And Im thinking, thats not very loyal of you, because theyve never lived in Sweden, theyve just lived in this country,” she added.