Sheridan Smiths latest film The More You Ignore Me was a box office disaster in its opening weekend, it has been revealed. 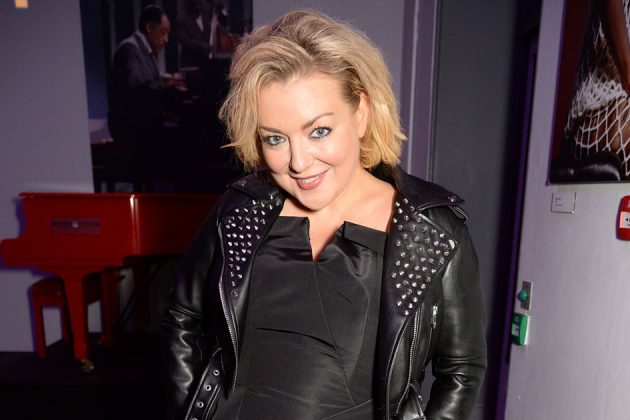 The versatile actress, 37, has starred in a number of critically acclaimed films over the years, but her latest failed to entice audiences upon release.

It was confirmed on Wednesday that The More You Ignore Me, written by comedian Jo Brand took in less than £10,000 between July 6 and July 8, and was the 31st most-watched movie in the UK that weekend.

The film made an average of just £601 in each of the 12 cinemas it was shown in, trailing behind the number one film of that weekend, The Purge, which took in a whopping £1.8 million overall. 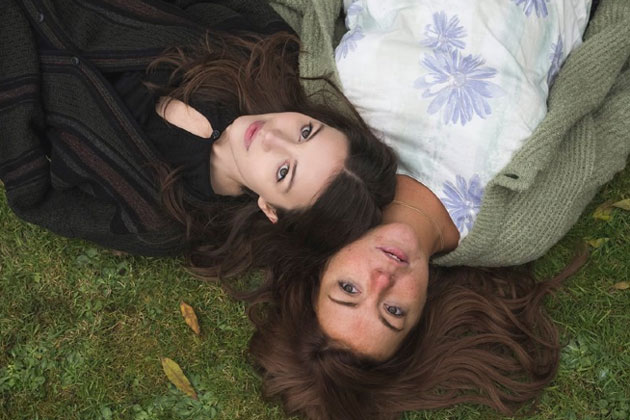 Set in the 1980s, The More You Ignore Me is based on 60-year-old Jos 2009 novel of the same name and features the comedian as a former psychiatric nurse.

Gina is prone to becoming obsessed with celebrities due to her mental health problems, and is admitted to a psychiatric ward after becoming besotted with a local TV weatherman. 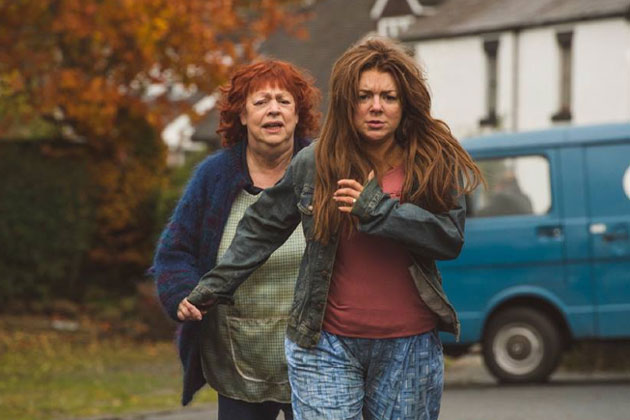 Sheridan reportedly gave a harrowing performance as the medicated mum-of-one, but sadly her acting talent did little to improve the films takings.

In a bid to increase the films profile, David Walliams, Stephen Fry and John Bishop have all tweeted about it in recent weeks, but failed to garner viewer interest.

Sheridan spent five weeks shooting the film in Blackpool in 2016, just months after pulling out of West End show Funny Girl following rumours she was drunk on stage.

The C Word star said last month: “Its a great film, its a great project. I loved working on it.”