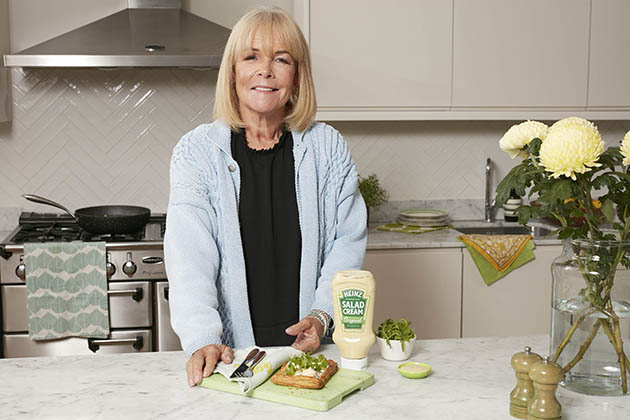 What makes you a fan of Heinz Salad Cream? Why are you working with them on this campaign?

Ive never done anything like this before but I wanted to work with Heinz Salad Cream on this campaign because I am a genuine fan, it felt like a natural fit for me and brought back so many memories, its been great fun – Heinz Salad Cream has always been there for me, so now Im here for Heinz Salad Cream.

What is it about the flavour of Heinz Salad Cream that you love?

The thing I love about Heinz Salad Cream is its such a distinctive taste that brings back YEARS of memories, even now. Plus – you can tell straight away if its Heinz, you cant get away with a substitute on salad cream, same with the likes of ketchup and beans, even if I tried, my kids wouldnt let me get away with it!

What is it about nostalgic cooking that you find most enjoyable?

The most nostalgic thing about cooking with retro recipes is the memories it brings back – for me it just brings back lovely memories of learning to cook with my Mum, she wasnt a great cook but she did teach me some great basics. For example, I always remember her Irish stew, but now I put my own modern twist on it by including chicken – and thats what its about now, taking the staple meat and two veg meals from the past and putting a modern twist on it while maintaining that nostalgic taste.

What is it about food from yesteryear that makes it so special?

For me a nostalgic meal from yesteryear just gives me a homely, warm feeling that reminds me of us all sitting around the table as kids. Its something we still try to do now, we all put phones on the side and sit around the table to have a meal, or if the kids arent there we might treat ourselves to a tray in front of the TV and have dinner on our lap – with a dollop of Heinz Salad Cream on the side of course.

What were your favourite parts of the 70s?

Other than Heinz Salad Cream – my favourite memory of the 70s was my love for Donny Osmond! I followed him everywhere, waited at airports – I even have a sweet wrapper he stood on, I genuinely thought I was going to marry him. In an audience with him once he got me up on stage…my husband thought I was getting a kiss. 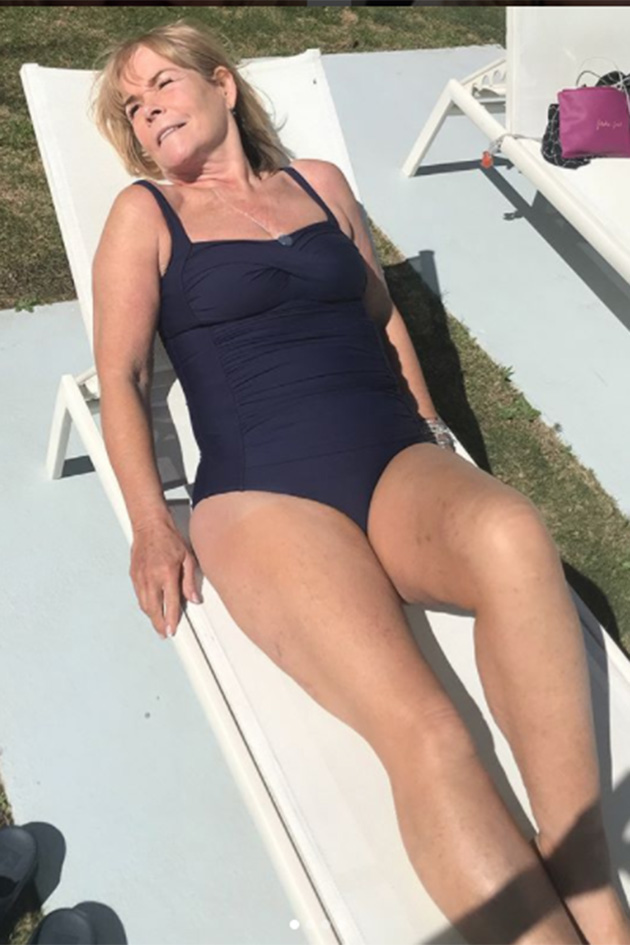 In the 70s I was doing a real mix of things; some comedies, breaking into the acting game with some parts in things like Agony with Maureen Lipman and The Other Arf with Lorraine Chase, as well as having a job share in a local pub with Pauline Quirke before we landed Birds of a Feather.

Birds is 30 years old next year and its so nice to think back to those times – particularly with Pauline as we would love to work together again on Birds – we might get older but we never change. Its often hard to get any work done when were together with all the giggles, the only difference is now when were discussing scripts and storylines we spend most of the time just showing pics of our grandchildren.

Do any recipes have specific memories for you?

My mum used to make spag bol and shed boil the mince for hours – but it did taste much nicer. She was very old fashioned in her cooking. 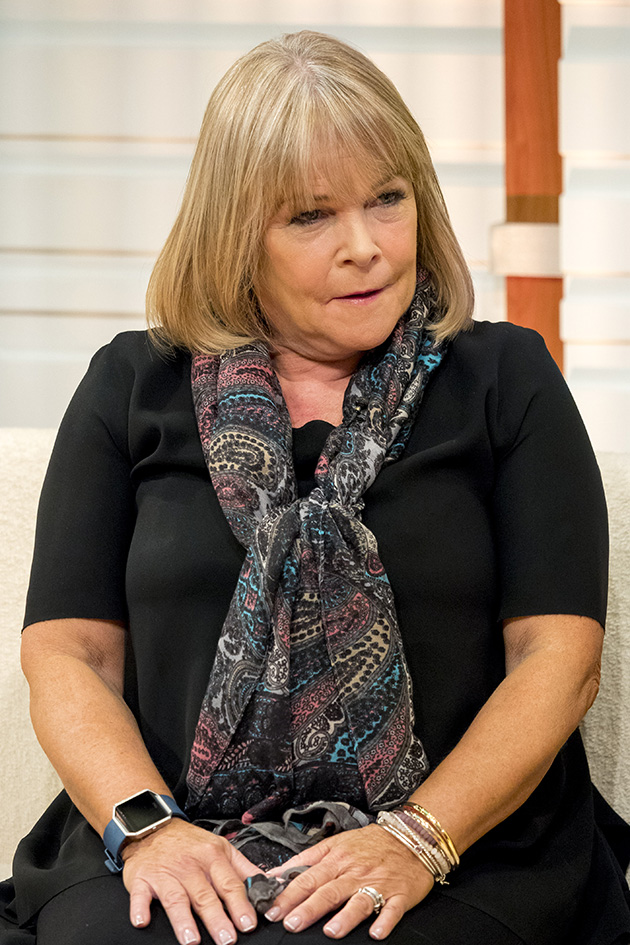 Another one of my all time favourites is the humble egg baguette – but again, this is one that has to be done with Heinz Salad Cream, in fact there is a bakery in Islington that is one of my favourite places to go because they always do rolls with egg and Heinz Salad Cream, so if I dont make it myself – thats where I go.

Youve had some amazing weight loss results that youve spoken about recently – did you find Heinz Salad Cream helped you on this journey?

Ive been on a healthy eating journey recently so am a bit more aware of foods, and luckily for me I have always used Heinz Salad Cream rather than mayo – unlike my sister who is a mayo fan – so knowing Heinz Salad Cream has a lot less fat was great, although as a kid I used to use a LOT of Heinz Salad Cream whereas now I eat everything in moderation. 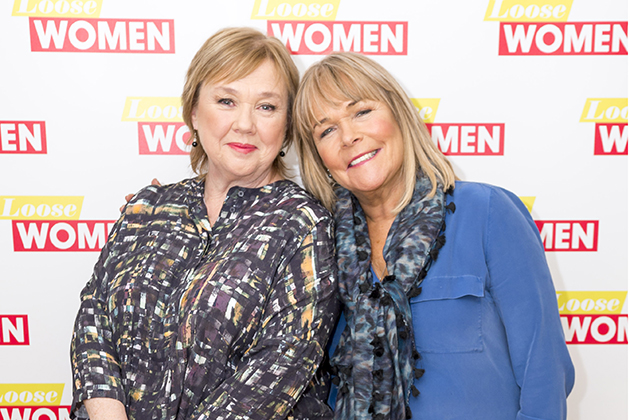 Is Heinz Salad Cream something youve rediscovered a love for recently or have you always been a fan?

I know some people are rediscovering retro flavours, like Heinz Salad Cream, but for me – Ive always been a fan!

Microsoft 365 suffers outage across the US