Charles Bronsons wife has broken down in tears live on Loose Women as a letter was read out from the prisoner demanding a divorce.

Paula Williamson sobbed and admitted to having issues with drink and drugs which have led prisoner Bronson to want to end their marriage. 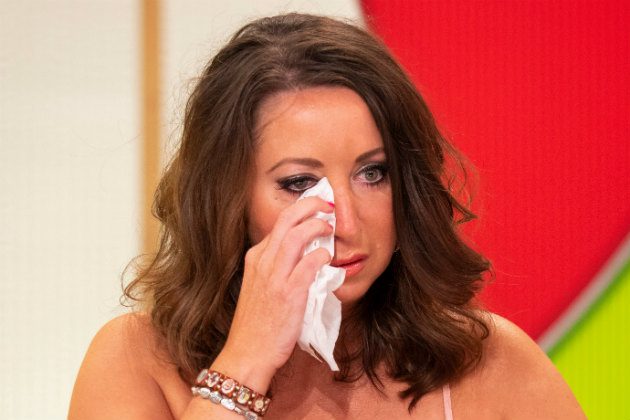 The 65-year-old – who wed actress Paula, 37, just eight months ago at HMP Wakefield – was left furious when photos of his wife partying on holiday emerged, with one showing her letting a man bury his face in her cleavage.

And in a message from him given to Loose Women he declared: “Paula has disrespected me, my mum and most of all herself. I cant accept that kind of behaviour from somebody whos supposed to be my wife.

“She also has a drink and prescription drug problem which makes her do crazy things. I cant be involved with somebody like that.

“I absolutely abhor alcohol and drugs, she needs to get help. Ill miss her, but she needs to sort herself out or she will be dead in two years.” 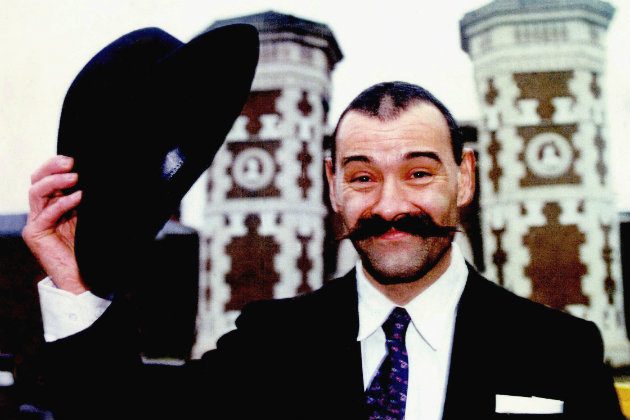 Paula was visibly emotional as panellist Jane Moore read out the statement and confessed to the struggles.

“I have got an alcohol problem, Ive got a drug problem, a prescription drug problem. Ive had it for years. I know I have,” she explained.

“Every single messed up thing Ive done for a long long time is through alcohol and it needs to stop. It needs to stop and hes made me realise that.”

However, whilst she said that she had humiliated both herself and Bronson with the photos, Paula also downplayed her antics. 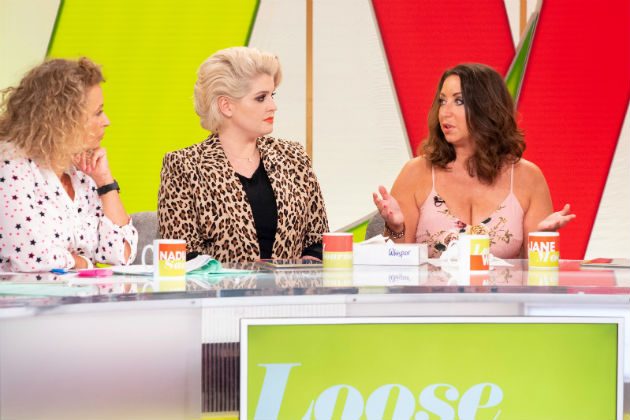 “I am an outrageous flirt with everybody and I am silly,” the actress revealed. “But what has upset me – and I apologise to his family and my family because it isnt nice to see your daughter in those kind of photos – but it is hardly me in bed with a gang of men, is it? It is being stupid.”

She admitted that the marriage has come to an end regardless and spoke of how she thinks she was wrong to trust Bronson, despite previously defending the relationship on the programme.

“As humiliation goes I have been very humiliated,” Paula told the panel. “Ive come on this show, Ive done media because Charlie wanted me to do that and said he was not violent, hes this hes that. 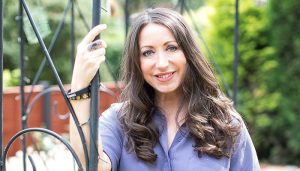 Paula previously claimed on the weekend that being married to Bronson left her feeling suicidal at times as she felt she was being controlled from behind bars.

The couple married in a small two-hour service in November after striking up a relationship when they started writing to each other in 2013. Bronson was taken back to his cell afterwards, leaving Paula to celebrate alone with family and friends.

Charles Bronson has been labelled one of Britains most violent prisoners and has committed several assaults behind bars, having first been jailed for armed robbery in 1974 before being handed a life sentence for taking a prison art teacher hostage in 1999 after they criticised one of his drawings.

The post Charles Bronsons heartbroken wife cries on Loose Women after he demands divorce over her holiday antics appeared first on Woman Magazine.