Nadia Sawalha has opened up about the struggles of modern day parenting, especially when it comes to the internet. 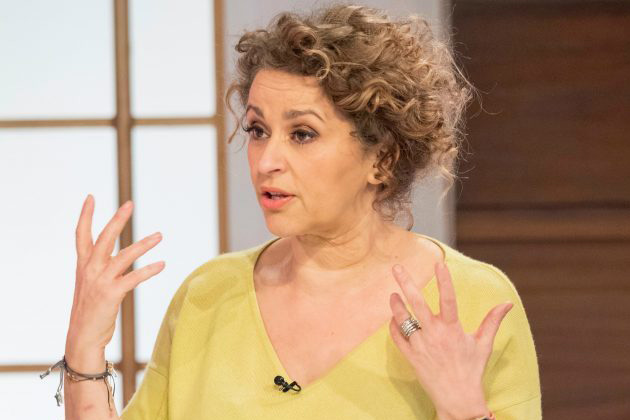 The Loose Women panelist spoke honestly about the guilt she feels, particularly with eldest daughter Maddie, 15, when it comes to protecting her online. 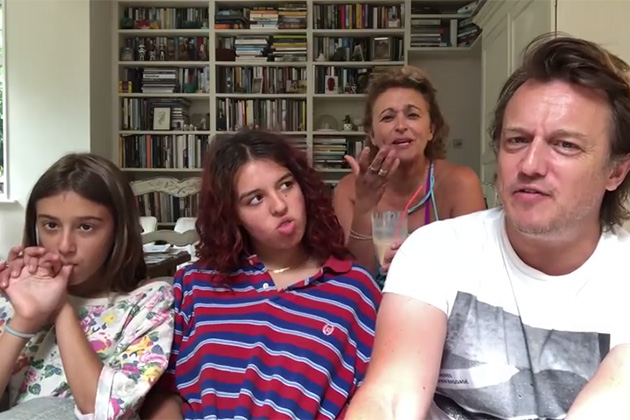 Both Maddie and Nadias other daughter Kiki-Bee, ten, constantly appear on Nadias YouTube channel Nadia Sawalha and Family, but the 53-year-old has admitted there are certain things she cant stop the youngsters seeing.

“My kids have been through so much when they are upstairs in their bedrooms [on their phones] and I havent even known half of it,” she confessed.

With the star adding: “For instance, Maddie told me when she was at school, this boy just clicked his phone and showed her a beheading. I mean imagine that. You see a beheading, you get no counselling or anything after that. If someone had come back from war and seen that they would get counselling. There is so much going on in the online world that we just dont know about. I mean, I feel really guilty.”

Nadia went on to express her guilt at a past incident that occurred when Maddie was only nine-years-old, which she explained that she couldnt bare to reveal the details of. 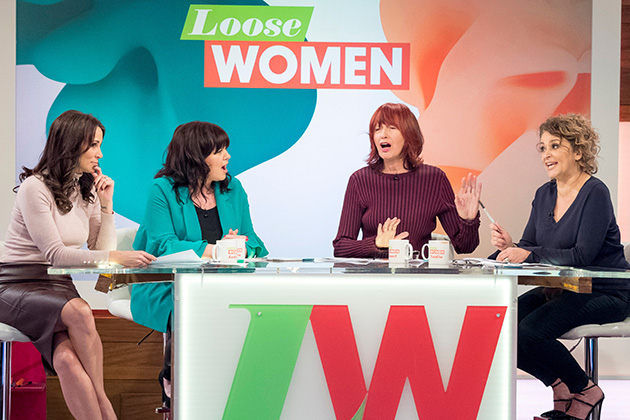 “I was downstairs hoovering and they thought they were in a chat room with their friends, and then they went into another chat room with these four men,” she explained. “Actually, do you know what, I just dont think I can say – I have said it so many times in interviews today – but needless to say, something awful happened in my own house with my daughter while I was hoovering.”

Like several other parents today, Nadia then went on to explain that shes still trying to get to grips with the internet and social media. Were sure shell get the hang of it in no time!

Coronavirus: China stops for three minutes to remember the dead

Romans-sur-Isère: Two killed and others wounded in France knife attack

The staff battling coronavirus in a Barcelona ICU

Coronavirus: US ‘wants 3M to end mask exports to Canada and Latin America’