The Queen is believed to be very unhappy with the fake rumours which emerged last week alleging that the Duke of Edinburgh had died. 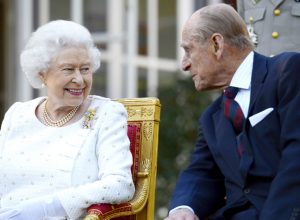 Last week, there had been a wrongful influx of fake Tweets posted onto social media speculating that Prince Philip had passed away – leading to the Buckingham Palace switchboard reportedly becoming flooded with panicked calls.

Thankfully, this was confirmed to be nothing but a bout of fake news – and the Queen is allegedly very annoyed at the online hoax on her 97-year-old husband.

According to a report published by The Sun, both the Queen and Philip were upset by the fiasco: “They both agreed there was little they could do but they are very, very annoyed”. 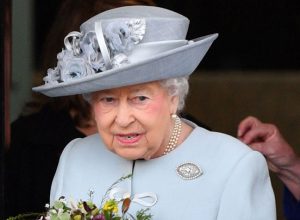 The source then added: “The Queen is absolutely fuming over this and thinks its disgraceful”.

Continuing, the source explained: “Its not nice to hear people the world over commenting on your health or death, even if youre used to being in the public eye.”

The source then referred to the fact that the Queen is currently on holiday at Craigowen Lodge in Balmoral while the Duke stays at Sandringham, adding: “If he was ill, she would be with him instead of starting her Scottish holiday.” 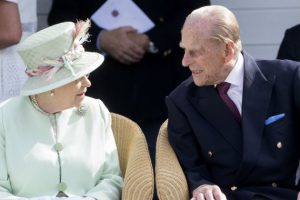 Reassuring worried fans of the royal family, the source adds: “In fact not only is he not very ill, he is actually in fine form and is recovering well from his recent hip operation.”

Queen Elizabeth and Prince Philip are due to celebrate their 71st wedding anniversary later this year, having tied the knot in November of 1947.

And it would appear that Prince Philips recent surgery has given the duke a “new lease of life”, as the source finally adds that he has “hopes to live to 100 just like the Queen Mum!”.

Well cheers to that!

Trump says Harry and Meghan must pay for security

Insert Coin, the arcade documentary worth feeding all your quarters into

28 years later, a no-disc version of the Sega CD exists—and it rocks [Updated]

Coronavirus: ‘Millions’ of Americans could be infected, expert warns