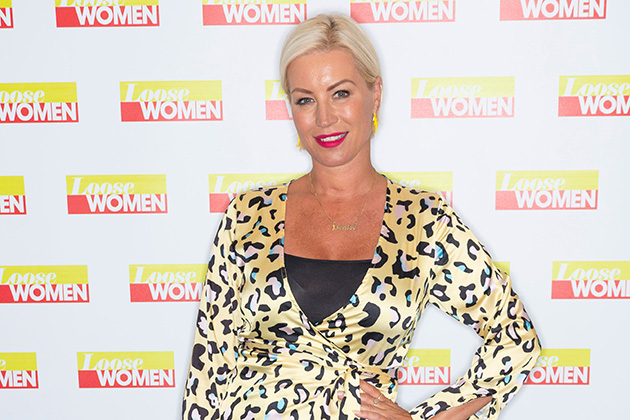 Denises admission came during a segment on Loose Women on Thursday, when the panellists were discussing Jennifer Aniston admitting she feels like damaged goods because she doesnt have children.

The former Big Breakfast presenter explained that shes often asked why she and boyfriend-of-four-years Eddie havent had kids yet, before revealing that they are trying for a baby.

“I think constantly because Im with Eddie I get asked, but believe me, we try a lot. But nothings happening,” she confessed.

Although Denise, 44, is clearly trying to conceive, she recently admitted that she feels too old to have any more children.

“I would have more kids but Im 44, so I dont know,” she said. “Eddie has two kids already and they are grown up.”

“If it happened, then fine but I think probably all my eggs are ­shrivelled up.”

Denise – who has a daughter, Betsy, with ex-husband Lee Mead regrets not starting a family sooner. “I was 34 when I got ­pregnant and in hindsight I wish I had done it young,” she explained.

Despite divorcing in 2015, Denise and Lee – who met when Lee was a contestant on the BBC show Any Dream Will Do – have managed to maintain a good relationship and co-parent eight-year-old Betsy.

“He comes around every Monday and we all have dinner together,” she revealed. “We dont have a set plan or anything like. I think we get on really well and we both always put our daughter first.” 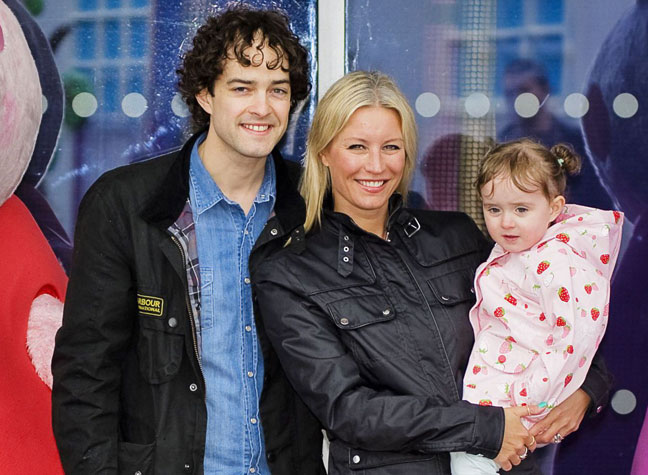