Four years ago, Patsy Palmer made the bold decision to move her brood across the pond and start afresh in Malibu, LA, with her cabbie husband Richard Merkell. 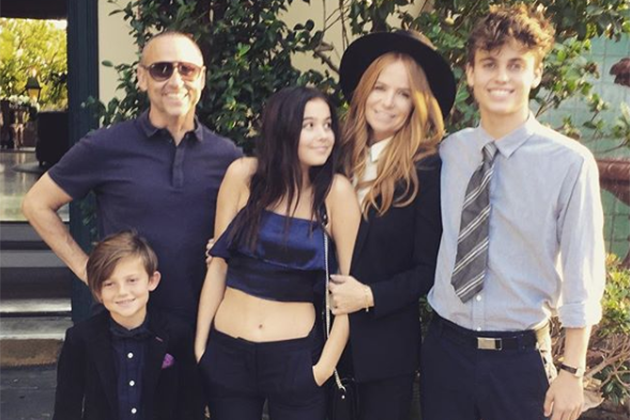 Now, the actress-turned-DJ is living the high life, and three of her children – Charley, 25, Fenton, 17, and Emilia, 16 – are almost as famous as she is, while seven-year-old Bertie is yet to pave his way in the industry! 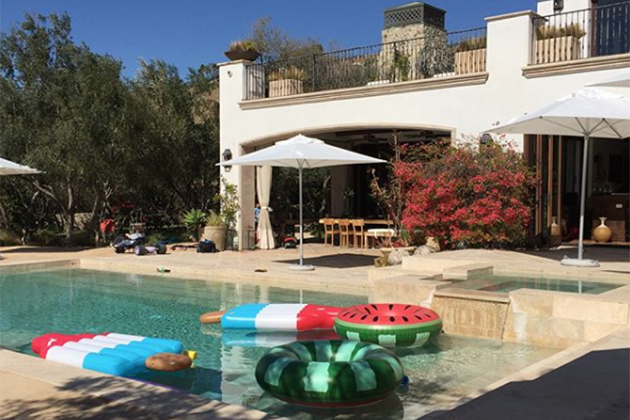 From Brighton beach to Malibu mansion

Patsy and her family lived in Brighton, where they regularly enjoyed trips to the beach, until the big move in 2014. Her LA mansion sits on the beachfront and has a pool. Patsy, 46, got her first taste of life in the US when she stood in for GMTVs Lorraine Kelly, presenting Lorraine Live for a week in 1999 from Miami. 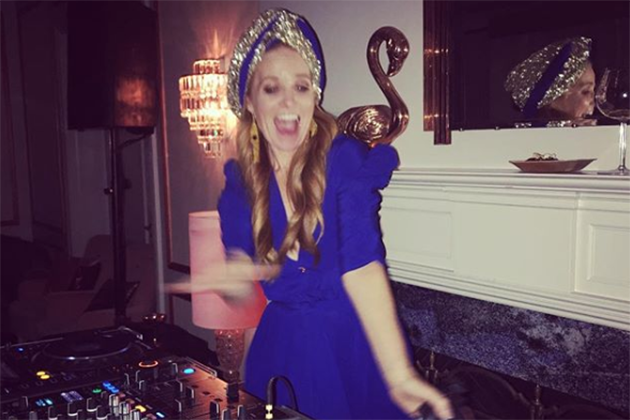 From soap star to international DJ

Patsy played feisty Bianca Jackson in EastEnders from 1993-1999, before reprising the role in 2008. In 2014, she ditched acting to move to Malibu. Once known for her clashes with long-suffering Rickaaay, now shes a well-established DJ in the US. How things change! 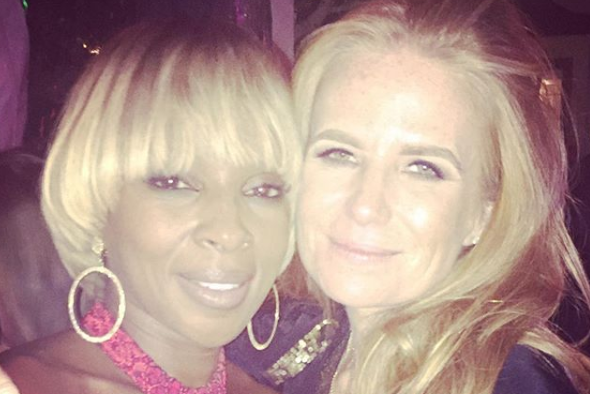 From Walford pals to A-list friends

After EastEnders, Patsy remained close friends with Sid Owen and Danniella Westbrook. But now shes most likely to be hanging out with her new A-list friends, who include Cindy Crawford and Mary J Blige. 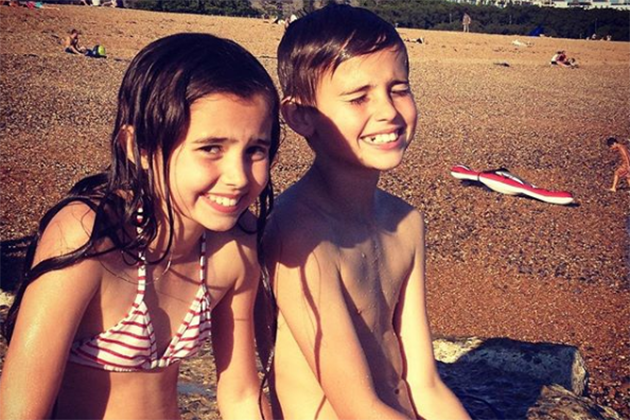 From geeky kids to Hollywood stars

The apple doesnt fall far from the tree in Patsys household, as three of her four children are now in front of the camera. Her eldest son Charley stayed in the UK to pursue his acting career. Fenton and Emilia are both models out in LA. 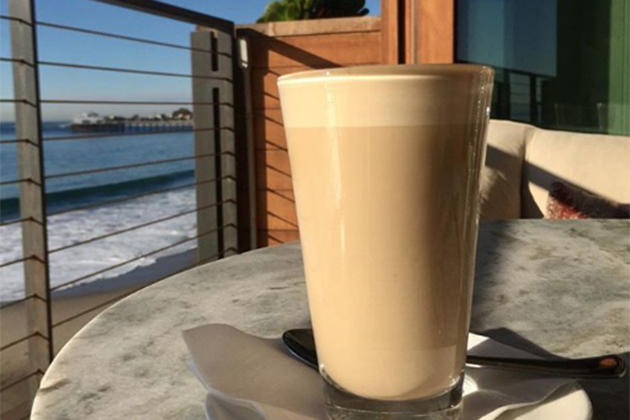 From Cindys cafe to beach-side coffees

Having played Bianca – who used to work in Walfords Cindys cafe – its no wonder Patsy enjoys a coffee or two. But her view is quite different from rainy Walford, as she regularly enjoys a latte overlooking the beach. Same coffee, different life, she wrote on Instagram. 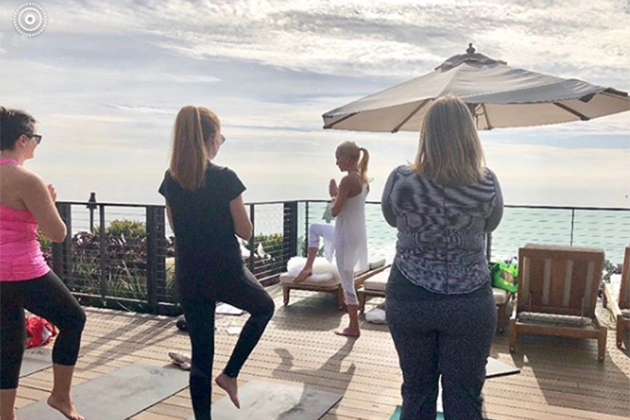 From addictions to clean eating and yoga

The mum-of-four has admitted to having been a drug and alcohol addict and revealed that during her 1990s stint on EastEnders she often turned up high or horribly hungover. Now her lifestyle couldnt be more different, as she regularly takes part in sunrise yoga and hosts womanhood breakfasts.