As Doria bonds with the prince, Camilla wants Meghans mother to stand on her own two feet 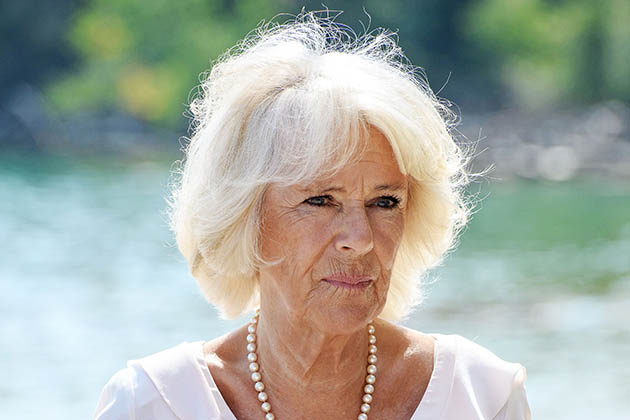 While Meghan Markle may have taken a while to settle into her new life as a royal, her mother, Doria Ragland, has wasted no time in getting her feet under the table and has already developed a strong bond with Prince Charles.

Their blossoming friendship is said  to be leaving Charles wife Camilla, 71, feeling wary for Doria. Camilla doesnt want Doria becoming too reliant on her and Charles going forward and wants her to feel like the empowered woman she is, an insider reveals.

And with Doria, 62, planning on moving to the UK permanently to be closer to her daughter, insiders say Camilla is keen to make sure her marriage doesnt inadvertently become  a case of threes a crowd…. 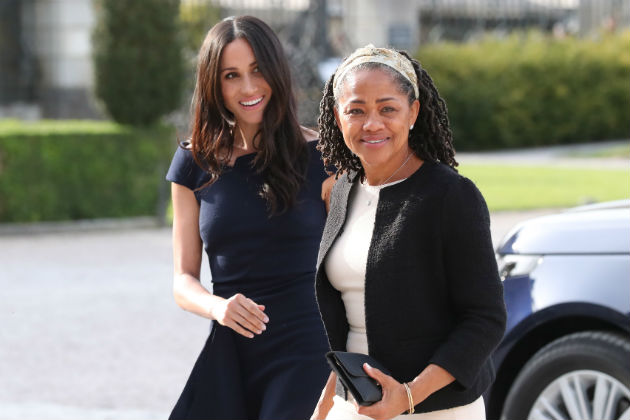 Palace sources say the Duchess of Cornwall has her reservations over her husbands growing friendship with Doria. Charles and Doria adore each other and have become extremely close friends, the insider reveals. They have a good deal in common and talk for hours about where theyve travelled in the world, plus their mutual dedication to good causes.

As Woman has previously reported, Doria temporarily moved into Nottingham Cottage with the Duke and Duchess of Sussex to support Meghan, who was feeling isolated and vulnerable in the wake of her father Thomas Markles constant public outbursts. And with news this could become a permanent fixture, Camilla knows she and Charles will have a lot more to do with Doria – both publicly and socially – something she feels wont necessarily benefit Doria in the long run. 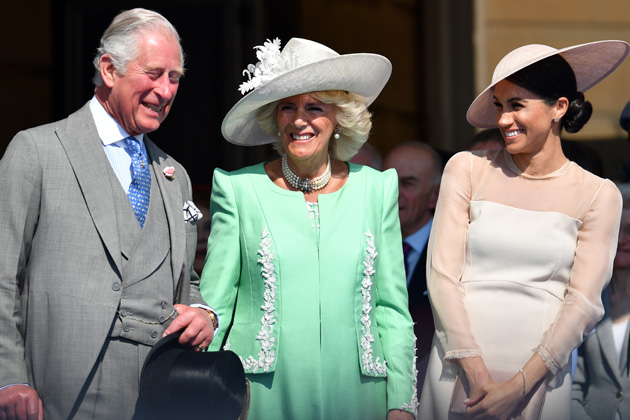 Meghan described her mother as a joy to be around, saying, You wont be able to help it. You will look at her and feel joy. So it would be no surprise if Camilla was feeling threatened by Dorias growing popularity – something Camilla has had to work hard to achieve. To see someone step into the royal family and be embraced straightaway would be a bitter pill for anyone to swallow. Camilla notably had no one to lean on during her early days as a royal, but she feels its made her stronger and more able to cope with public scrutiny. 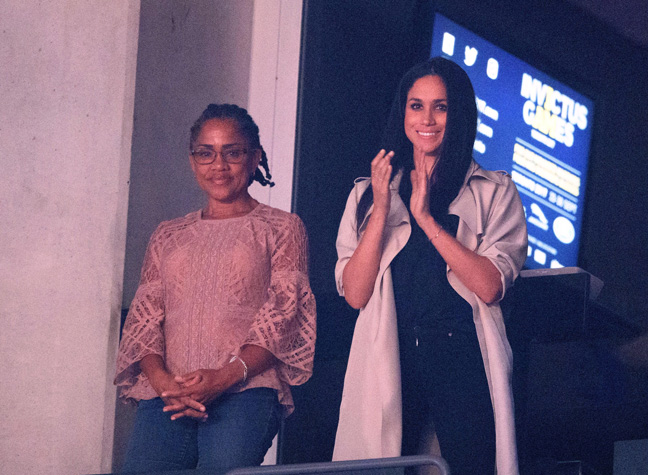 Its no surprise Charles and Doria are getting  on so famously, as the 69-year-old prince is also a big fan of her daughter. The pair have grown close since he stepped in to walk Meghan down the aisle on her wedding day.

Charles is keen to welcome Doria into the family, but is Camilla as taken by the idea? Our source adds, Camilla likes Meghans mum, but shes clear that Doria needs to be her own person, given the media circus that surrounds her, and stand on her own two feet. And if that means staying away from Charles then thats how it has to be for Dorias own good. 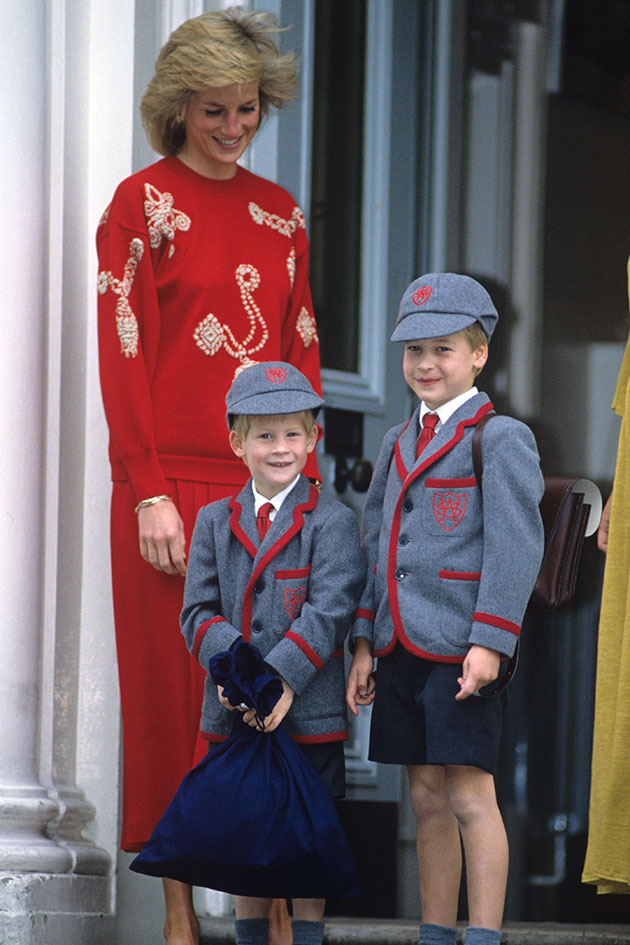 Long may it continue…

The post Why Camilla Duchess of Cornwall is concerned for Meghan Markles mum Doria Ragland appeared first on Woman Magazine.