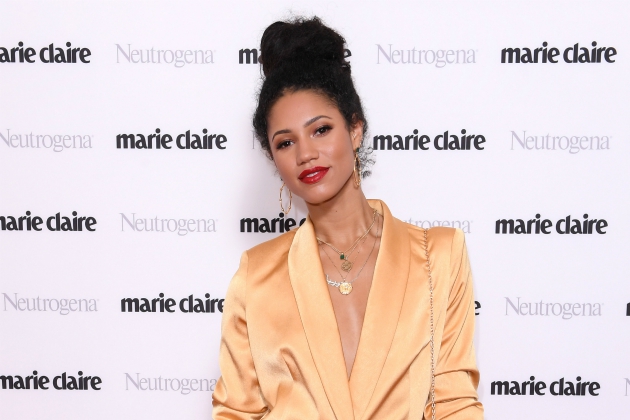 Going up against Seann Walsh and his professional partner Katya Jones in the dance off, the result meant Vick Hope had to pack up her sequins and return to the day job.

And no-one was more upset about the decision than the 29-year-old herself – as Vick later went on to make some suggestions of a fix whilst back on radio air.

The radio presenter let off some steam whilst speaking on Capital FM – claiming that before judges shared their verdict on the dance-off, there was a secret “conflab” and a “really weird atmosphere” in the studio. 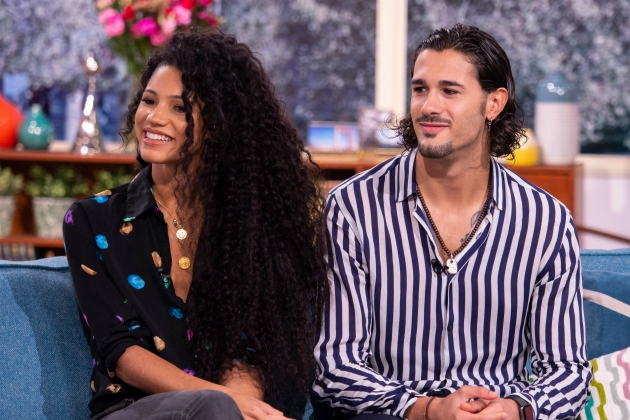 Its reported that Vicks explosive suggestion of an unfair Strictly outcome has angered big bosses at the BBC – with an unnamed insider claiming reluctance to work with her again.

A BBC source said to The Sun: “As a TV hopeful it was a pretty stupid thing to do. Execs are less than impressed.

“Shes come across as a bad loser when theyve done so much to support her. The Beeb wont be having her back,” they added. 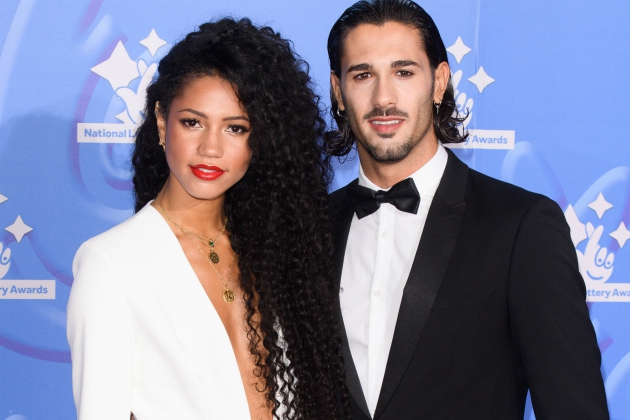 Whilst the claims are not confirmed by an official rep, the broadcasting service commented on them in a separate statement yesterday.

A spokesperson told Hello: “It is categorically untrue to imply that producers tell the Judges how to score or who to save.

“Each judge votes on each dance independently, based on its merits and in their expert opinion alone.”

However, whilst producers remain adamant the weekends result was not fixed, viewers of the show took to social media to share they felt otherwise.

One user shared they could “count the mistakes in Seanns dance”.

Agreeing, another posted: “Im not the only one who saw Sean mess up with his feet a lot of the time right? FIXED”

Wed love to hear your thoughts, so let us know on our official Facebook page.