Im A Celebrity 2018: Meet the OFFICIAL jungle line up… from John Barrowman to Eastenders Rita Simons!

With just days until the launch of Im A Celebrity…. Get Me Out Of Here!, fans left wondering when ITV bosses would finally reveal the official line-up.

However, theyve now been put out of their misery as all has been revealed. 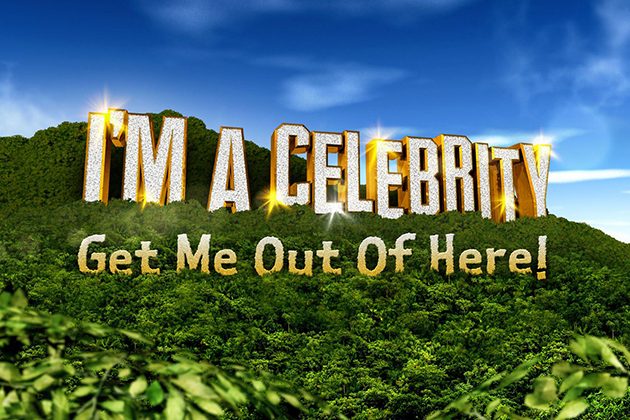 Yesterday the official confirmed line-up made its way onto social media, sending fans into a frenzy ahead of Sundays launch night.

And its fair to say viewers are in for a treat – with famous faces including John Barrowman, Emily Atak and Rita Simons all set to enter the Im A Celebrity jungle Down Under.

So, exactly who will be facing the critters, rough sleeping conditions and campfire drama?! 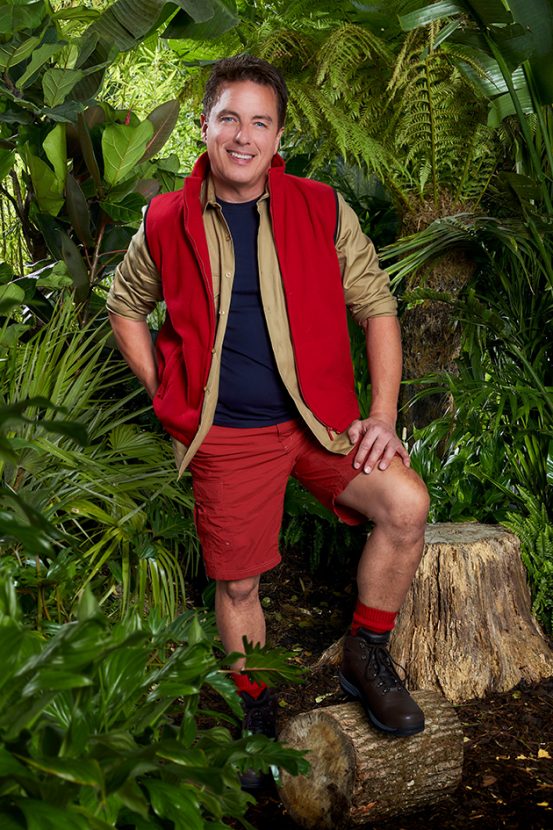 Having starred in TV shows such as Doctor Who, Torchwood and a pretty infamous stint on Celebrity Big Brother, 51-year-old John is going for gold – having revealed his big plans to scoop the title of King of the Jungle. 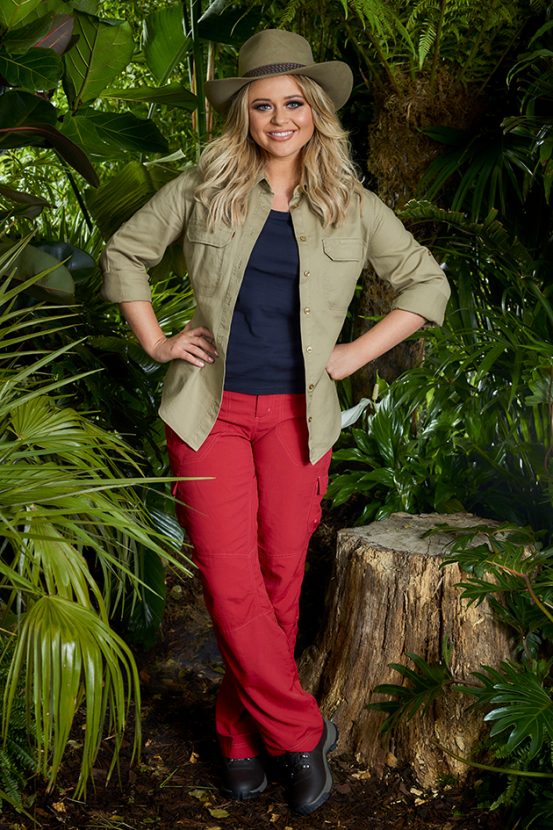 Youll definitely recognise 28-year-old Emily from her role as Charlotte Hinchcliffe in The Inbetweeners – having also starred in a range of other TV and movie gigs such as the Dads Army film and The Tracey Ullman show.

And it would appear that Emily might bring some campsite romance, as she revealed a hunt for love just days before setting off to Oz.

“I think if you look for it, its less likely youll find it, but I kind of am looking. Id love to plan a future with someone,” she told The Mirror. 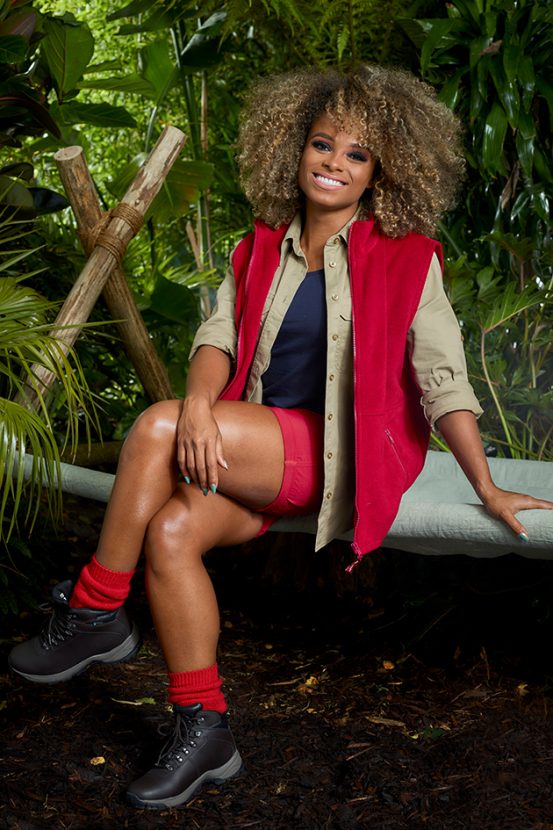 Fleur was a runner-up on the 2014 season of The X Factor, who then released the UK top three hit Sax.

The 31-year-old babe was spotted landing in Australia yesterday, sparking suspicions of her campsite appearance. 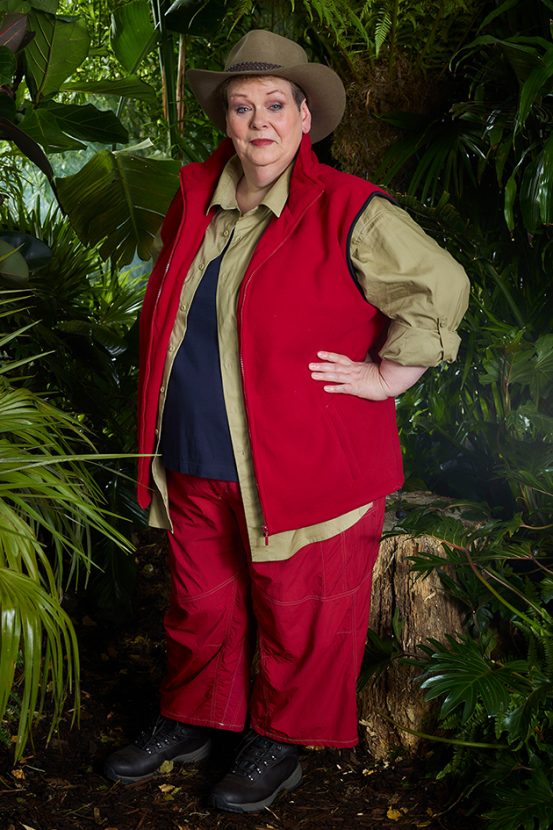 As one of the experts on The Chase, the Ozzie jungle might be a little bit out of Annes comfort zone…

In fact, the 60-year-old has shared that not being able to escape some of the more pesky campmates may be a source of stress for her. 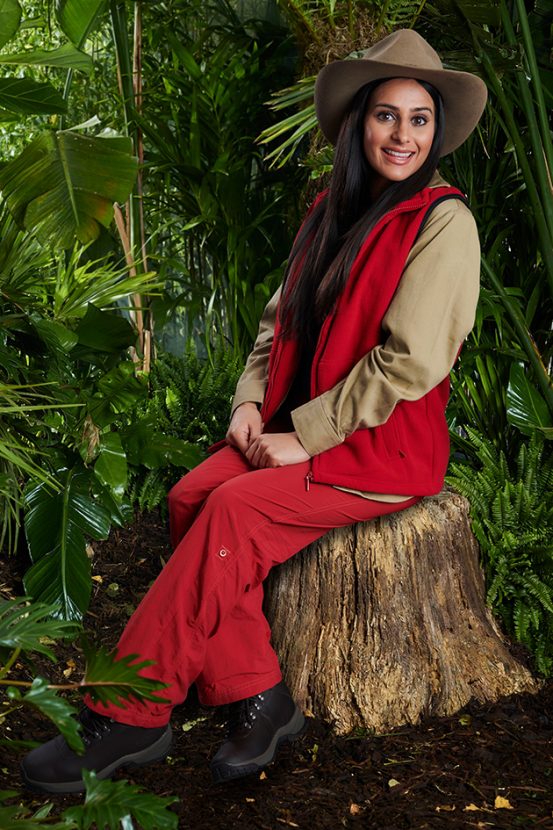 The 30-year-old Coronation Street star is a long way from the Corrie cobbles now, as she prepares to embark on life in the jungle.

Usually known as her onscreen alias, the role of Alya Nazir, were very excited to meet the real Sair. 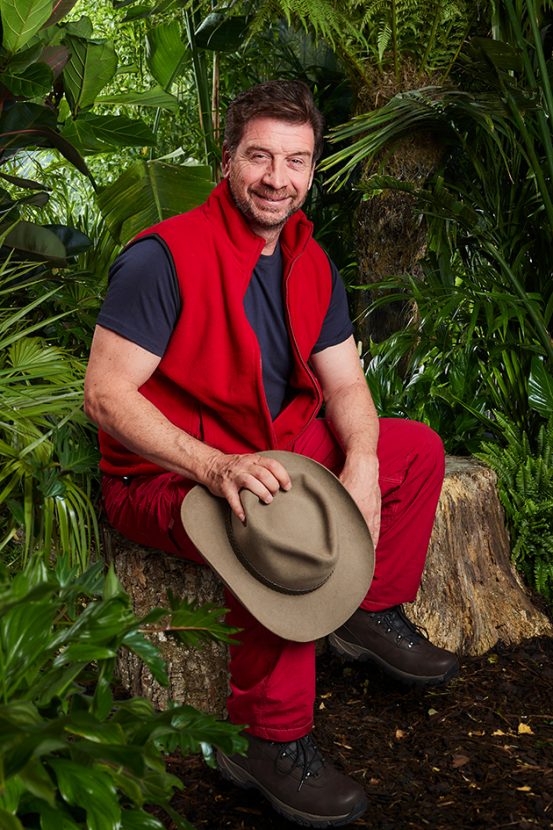 Nick Knowles is the presenter of DIY SOS, Rogue Traders and a number of other shows for the BBC.

Whilst the 56-year-old is only just officially confirmed as a campmate, he arrived in Australia yesterday wearing a very Im A Celebrity-esque hat – managing to give the game away somewhat. 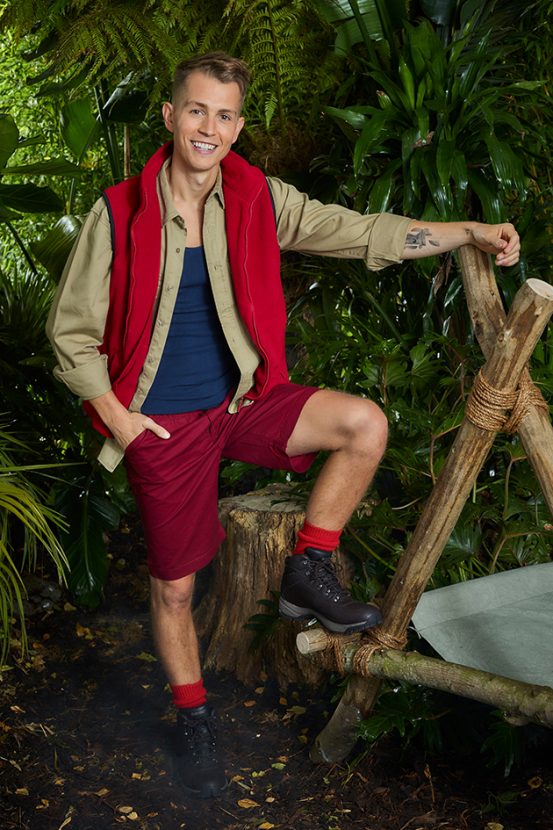 Speaking of his jungle stint, the star revealed that hed most like viewers to see him as a “kind and considerate person”. 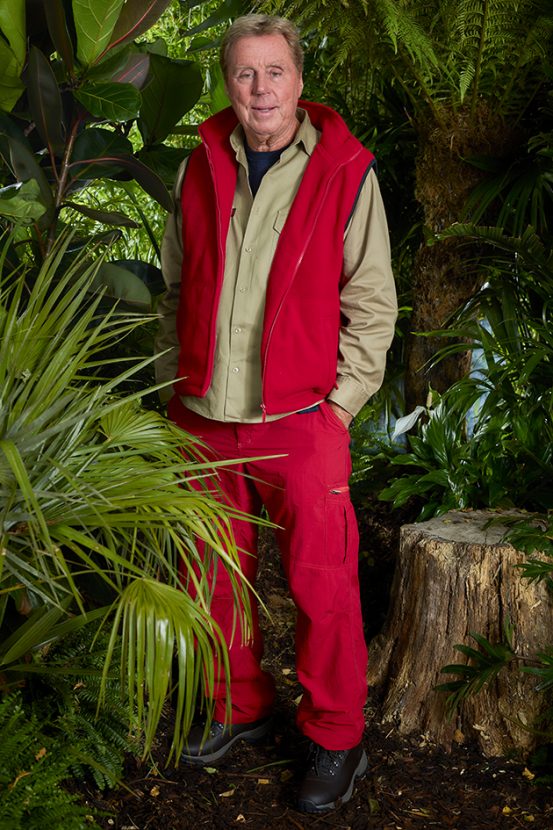 Harry, 71, is an English football manager – having also been an advisor to Central Coast Mariners and a director at Southern Football League club Wimborne Town.

He wont be taking the jungle stint too seriously, as Harry is looking to “have fun and see what happens”. 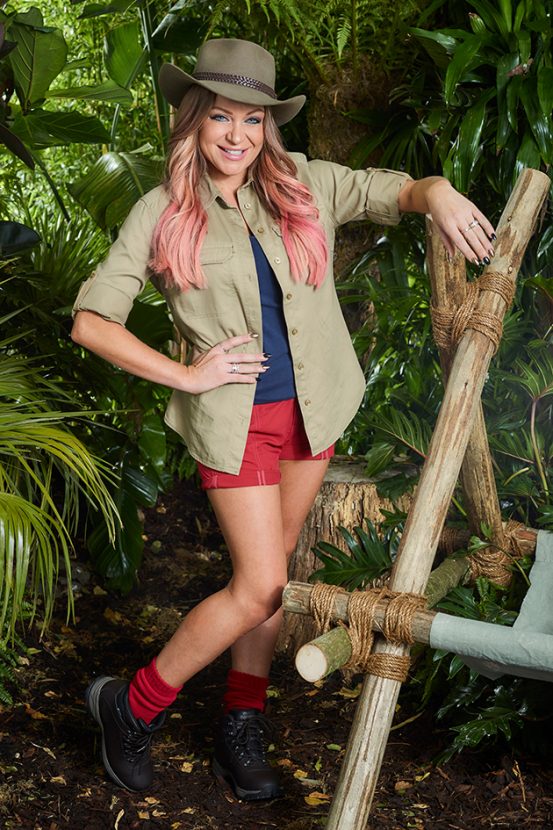 Famed for her role as Eastenders Roxy Mitchell, 41-year-old Rita has one big fear fear for the jungle… her snoring!

I do have really horrendous snoring, its not fun for other people, she said. 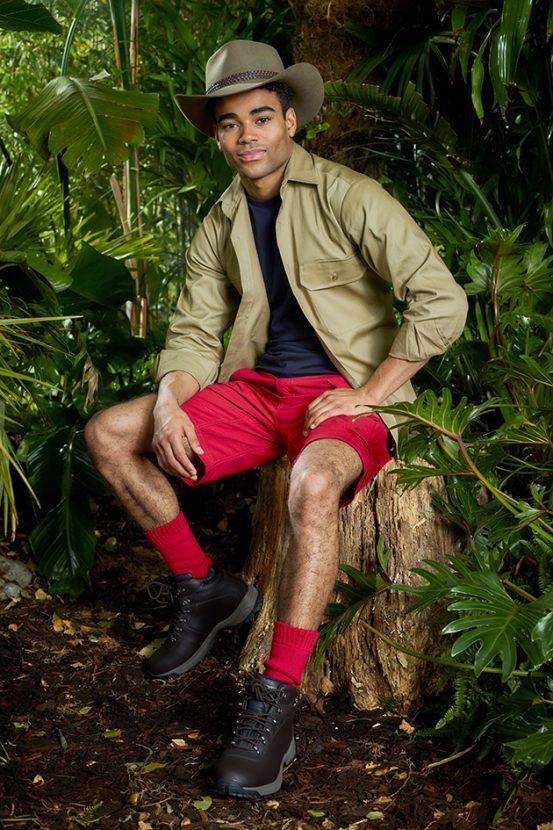 The 20-year-old is looking for a little break from the drama of his soap life…. not sure if youll be getting much rest and recuperation, Malique!

Im A Celebrity… Get Me Out Of Here! starts Sunday, November 18 at 9pm on ITV1

This story was taken from our sister site CelebsNow

The post Im A Celebrity 2018: Meet the OFFICIAL jungle line up… from John Barrowman to Eastenders Rita Simons! appeared first on Woman Magazine.

US election 2020: Trump and Biden feud over debate topics

Jeff Bridges: Oscar-winning US actor reveals he has lymphoma

For the first time, a Starship prototype roars to life with three engines