Princess Charlotte may only be three years old but already the photogenic genes are clear, after fans spot a striking similarity between her and a member of Princess Diana's family.

While previously it has been said that Princess Charlotte looks just like her great grandmother the Queen, royal fans have pointed out a striking resemblance from the Spencer side. 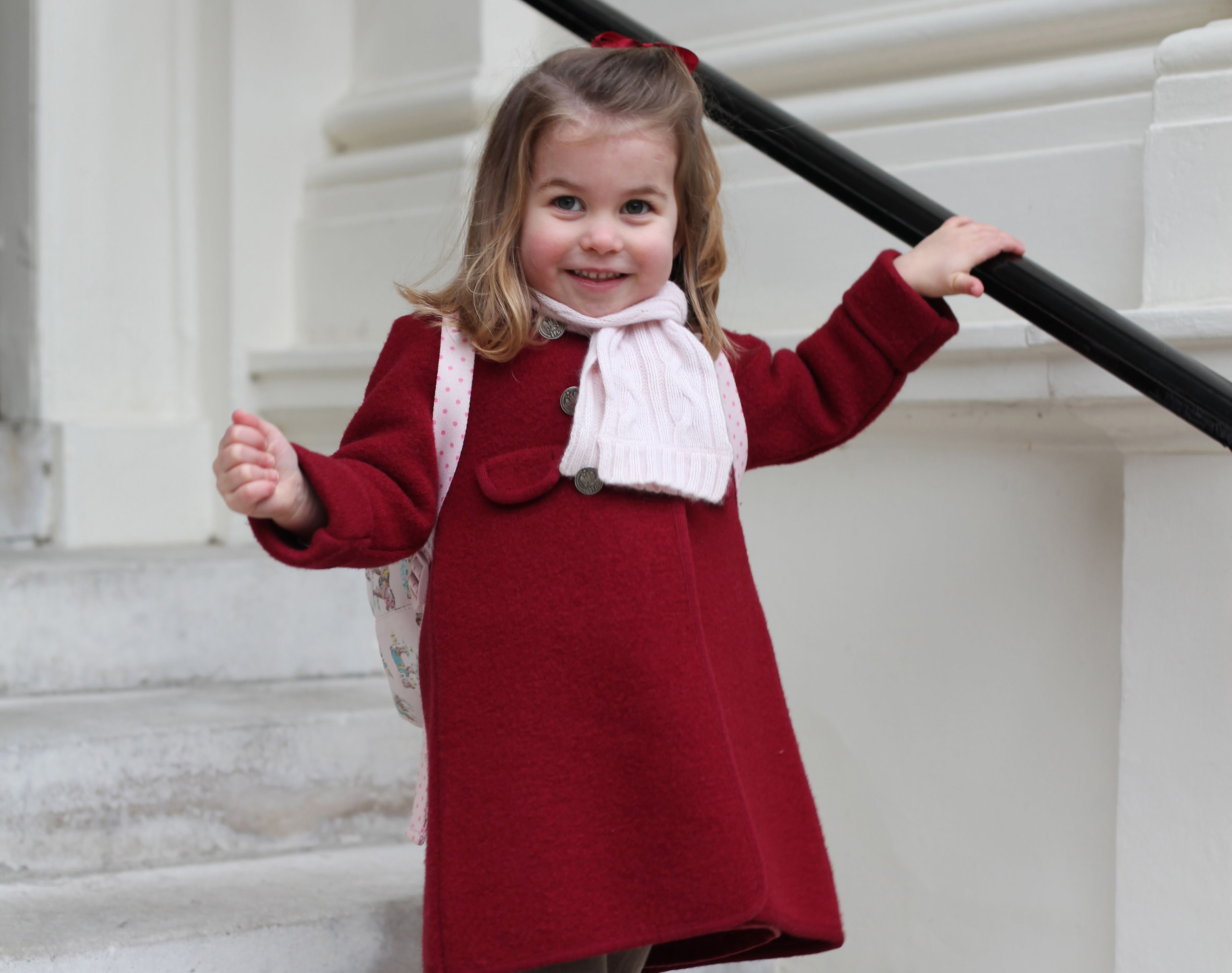 Photo by Hrh The Duchess Of Cambridge/REX/Shutterstock (9310120a)

Lady Kitty Spencer, who is Princess Dianas 27-year-old niece, recently shared a throwback childhood snap of herself on Instagram with her 459k followers.

The shot has had over 11k likes, and the caption read, First day of school #tbt.

The candid black and white photo shows a young Kitty – possibly around four-years-old – posing in front of greenery in a gingham school dress and black dolly shoes.

Royal fans were quick to point out the similarities between the royals – with some saying they thought the photo was of Princess Charlotte at first glance.

One eagle eye follower said, Princess Charlotte has the Spencer genes. You look so similar. While another added, I thought the palace released a new photo.

A third royal fan gushed, Now we know how amazingly beautiful Charlotte will be in the future. Meanwhile, a fourth said, how much does she look like Charlotte; while another wrote, Split image of Charlotte.

Similarly, in the sweet snap taken by the Duchess of Cambridge, Princess Charlotte is also wearing almost identical style Dolly shoes but in burgundy. This was taken as the young princess left for her first day at the Willcocks Nursery School in January.

Kitty is the eldest daughter of Earl Charles Spencer, Dianas brother, and his first wife Victoria Lockwood. The 27-year-old has remained close to both Prince William and Prince Harry since Dianas death, attending both of their weddings.

What do you think of the picture? Do you think Princess Charlotte resembles Lady Kitty Spencer? If not – which member of her family does she look most like?

FROM: GoodToKnow, our sister site. Written by Steph Lowe.

Celebs back away from Trump admin.s $300M COVID-19 ad campaign