From monthly massages to BYOD on royal tours: Inside Prince Charles and Camillas weird world…

Hes well known for his quirky ways and, as heir to the throne, Prince Charles is certainly  living the lavish royal lifestyle  – lapping up luxuries that most of us can only dream of.

According to those close to him, the Prince and his wife, the Duchess of Cornwall, live in a weird world, with Charles obsessed with perfection and Camilla keeping her fussy husband in line. 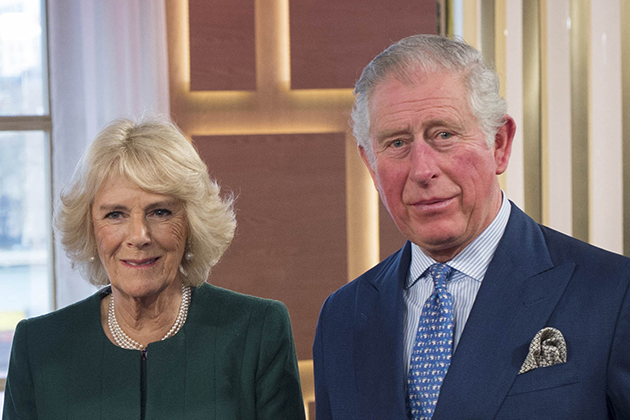 Their life is clearly far from boring, so just what are the wackiest things that go on behind closed doors? We take a peek…

The couple are rumoured to be very particular in their ways, insisting home comforts go with them when away.

Royal expert Gordon Rayner says that the couple sometimes take their own alcohol so theres no danger of their drinks being spiked, adding, Their police bodyguard will discreetly carry a bag of their drinks.

And a source close to the Prince tells Woman that Charles can be quite fussy when it comes to food and alcohol. Hell take booze on royal tours with him so that he has always got something he likes to drink. Its quite strange behaviour, but for Charles,  it just makes sense!

The couple are also thought to have taken two rooms worth of furniture on a weekend away, according to a royal biography  written earlier this year, including Charles orthopaedic bed and his  own toilet seat. However, Charles  has branded these claims cr*p. 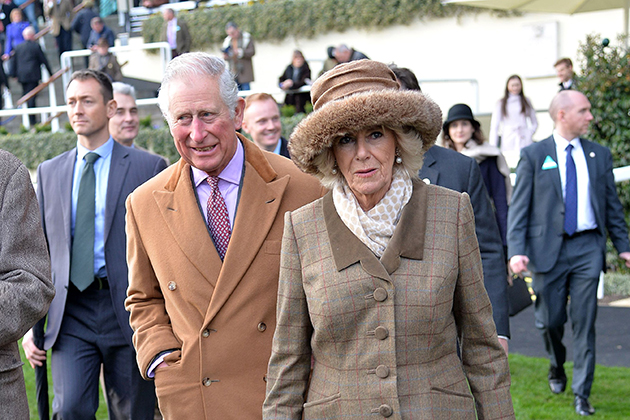 In a recent documentary, former royal butler Paul Burrell claimed that Charles once ordered him to retrieve  a document from the bin.

He said, On one occasion, he rang me from his library and said, “Oh Paul, a letter from the Queen seems to have fallen into my wastepaper bin. Would you pick it out?”

According to another insider, the Prince also likes to have one inch of toothpaste squeezed onto his toothbrush every morning!

Charles and Camilla have been married since 2005, but are said  to have been together since 1986. Both were still married at the time, though Charles marriage to Diana had irretrievably broken down.

Our insider reveals that Charles lives in quite a weird world with Camilla, explaining, Although shes his wife, he is very set in his ways.

Their relationship was originally built on lust and it seems like there are still romantic moments. They have their couples routine and  like to get mud packs and massages together once a month.

Prince Charles has some very strict rules in place in order to look the part. Charles appearance is very important to him, our insider tells us.

He has his shoelaces and custom-made silk briefs from Savile Row meticulously ironed every day and  quite literally doesnt like a hair out  of place – he takes great pride in the way he looks. 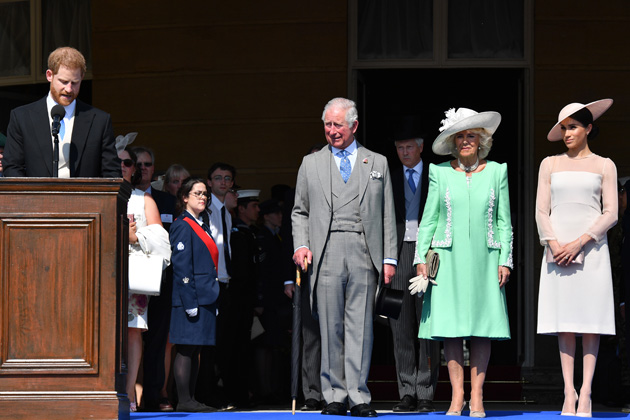 Our source adds that Charles likes  to see his face in his polished shoes and will also send meals back if not  up to scratch. He loves healthy  eating, quality of food is very important to him.

King sooner than we think?

He could become King in just three years, according to royal correspondent Robert Jobson, author of a new biography titled Charles at Seventy. He previously said, I understand the Queen has given the matter considerable thought and believes that, if  she is still alive at 95, she will seriously consider passing the reins to Charles.

But even Her Majesty cant escape Charles ways, as our insider adds, Charles is always interested in his mothers affairs and can fuss over everything.

In a recent interview, when Charles was asked if he will continue meddling or campaigning, he said, No. Im not that stupid.  I do realise that it is a separate exercise being sovereign. So of course I understand entirely how that should operate.

The post From monthly massages to BYOD on royal tours: Inside Prince Charles and Camillas weird world… appeared first on Woman Magazine.