Good Morning Britain presenter Kate Garraway was left in tears today after Martin Lewis opened up about the death of his mum. 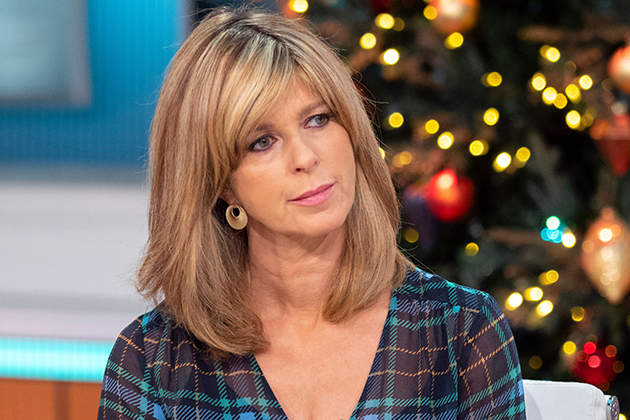 The money-saving expert appeared on the show to launch 1 Million minutes, which aims to get viewers spending time with people who are lonely at Christmas.

While speaking about the campaign, the 46-year-old revealed hes involved with Grief Encounter which is one of three charities benefiting from the fundraiser. 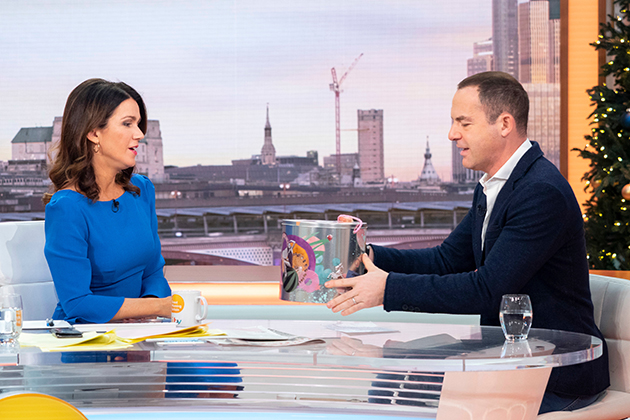 Explaining his own reasons behind getting on board, he told 51-year-old Kate and co-hots Ben Shephard and Susanna Reid, “I lost my mum just before I was 12, and it was very sudden and its something I struggle to talk about.

“Ive done one interview on it and I wont do another one and I wont be going into details on here as it took me a very long time to recover from that.

“There are many people who hurt out there for lots of different reasons that we dont often see.” 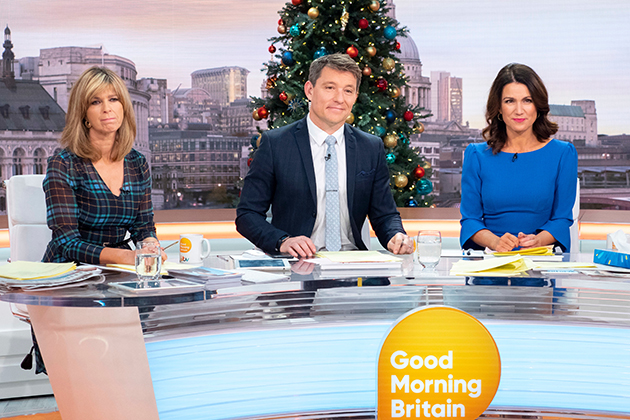 “Now Im someone who you see on TV with the veneer of being happy all the time but of course of all of us have pains, problems and grief beneath the surface that we dont let out.”

When he tried to move on to his money deals segment, Susanna, 47, asked, “We can but can you feel the hug?”

Martin replied, “Thank you but Id best not.”

As the camera panned out, Kate could be seen wiping away tears, as Martin said, “Pull yourself together, Kate.” 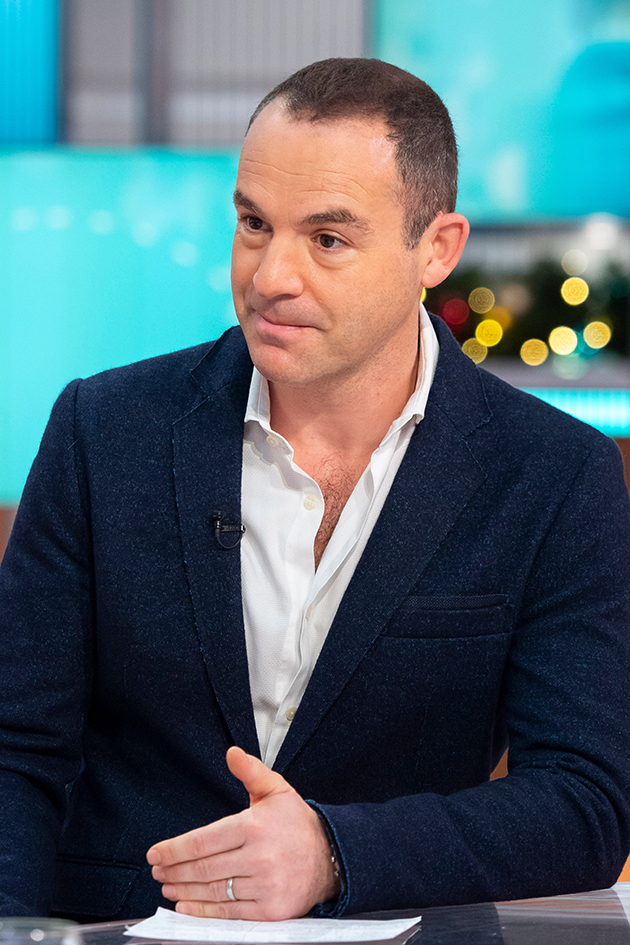 To which she replied, “I know, Im sorry.”

And it looks like Kate wasnt the only one moved by the emotional segment, as one viewer wrote on Twitter, “Oh made me cry this morning, and then Martin Lewis trying to hold it together talking about his mum. Very emotional but makes us think about others, Xmas not always happy for everyone.”

“Really heartbreaking to watch #Martin Lewis on #GMB talking about the loss of his mother,” said another.

While a third added, “Well done for talking about what you did Martín it was open and honest and so helpful for so many.”

The post GMBs Kate Garraway breaks down as emotional Martin Lewis reveals grief over mums death when he was 11 appeared first on Woman Magazine.