Strictly Come Dancing: Tess Daly hints at a star-studded line up for 2019 series

Despite the competition still going on, Tess Daly has revealed that Strictly Come Dancing bosses are already getting prepared for the next series by signing up some big names to compete on the dancing show. 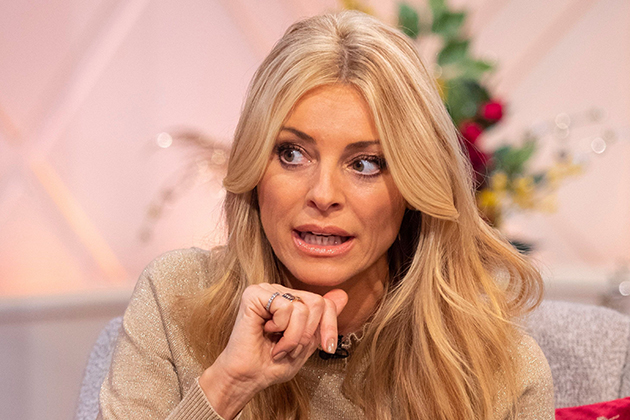 The 49-year-old who presents the competition alongside co-host Claudia Winkleman, 46, spilled the exciting news during a recent interview with The Sun.

“Weve already been plotting and planning which celebrities are going to be approached next year,” she revealed.

“People have already been approached for next year.

“Ive heard theres a few who have already confirmed.” 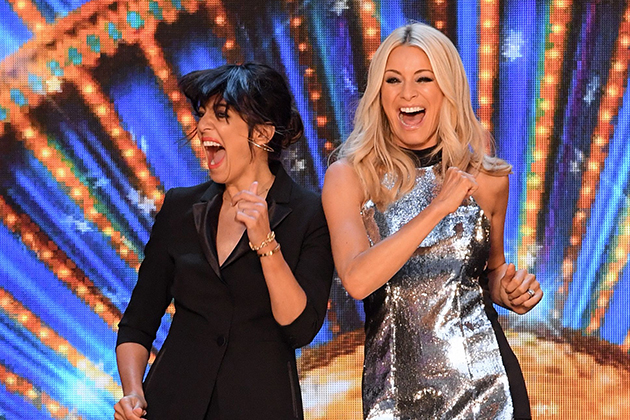 Fans can expect to see presenting duo Tess and Claudia return for another series too, as the mum-of-two joked, “Well be back. You cant get rid of us. We love it.

“We love working together, shes a sweetheart. We have such a giggle.”

She added, “She bakes cakes and brings them in – her carrot cake – Oh My God. A woman of many talents.”

And it looks like the judges Shirley Ballas, Craig Revel Horwood, Darcey Bussell and Bruno Tonioli will be back as well, as Tess continued, “This is Shirleys second season and she has come into her own. She is doing a brilliant job. She is warm, she is witty, shes authoritative. 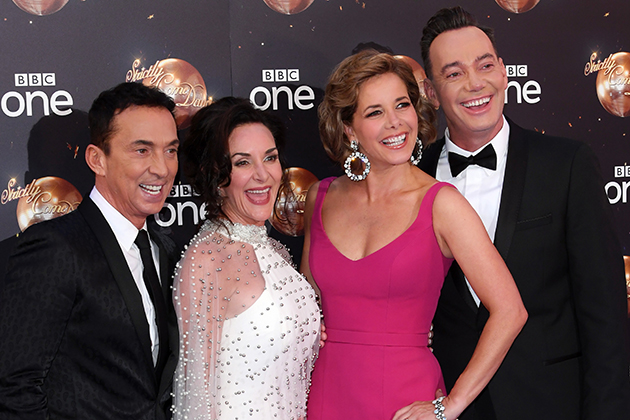 “Darcey – of course we love – prima ballerina, Dame Darcey! And the two boys, I just live for them. I mean, Craigs face: Im just waiting for him to smile. Come on Craig, you can do it!

“And Bruno – I love his personality. He gets so excited, and then he falls off the chair. Hes just so extra. They all get on really well.”

With only weeks to go of the BBC One dance show, its now down to Stacey Dooley, Joe Sugg, Lauren Steadman, Faye Tozer and Ashley Roberts left to compete for the gliterball trophy.

Although, Tess admitted shes struggling to name her winner for this year as the competition is so close.

“This year, I cant call who will win, she said.

“This is the closest year- its never been so close.

“They are training hard, literally 70 hours a week, they are like athletes, and you see how much it means to them.”

We guess well just have to watch and find out!

The post Strictly Come Dancing: Tess Daly hints at a star-studded line up for 2019 series appeared first on Woman Magazine.