Dancing On Ice is finally back on our telly screens this January and we cant wait! 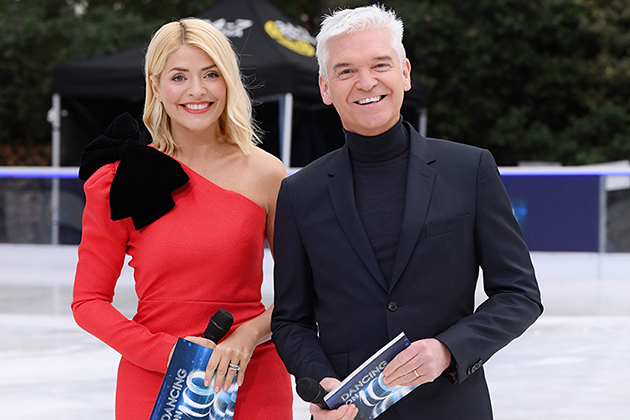 And ahead of the first episode on January 5th, Coronation Street star Jane Danson has opened up on how she feels about being partnered with her best friends husband.

The actress is currently training with Sylvain Longchambon who is actually married to her Corrie co-star and BFF Samia Ghadie after the pair fell in love during the 2013 series.

And the 40-year-old has told us shes loving taking to the ice with Sylvian, but has admitted he definitely isnt treating her any differently because theyre pals. 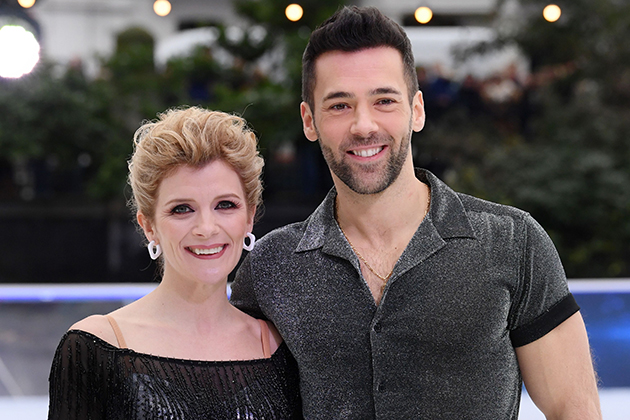 “Its great because the foundations are already there we know each other,” she told us at the Dancing On Ice launch.

“Its like being at school again. Just because were friends doesnt mean hes going easy on me.”

When asked whether it was awkward doing romantic routines with Sylvian, Jane added, “No not really because were actors were so used to being in close proximity to other people. 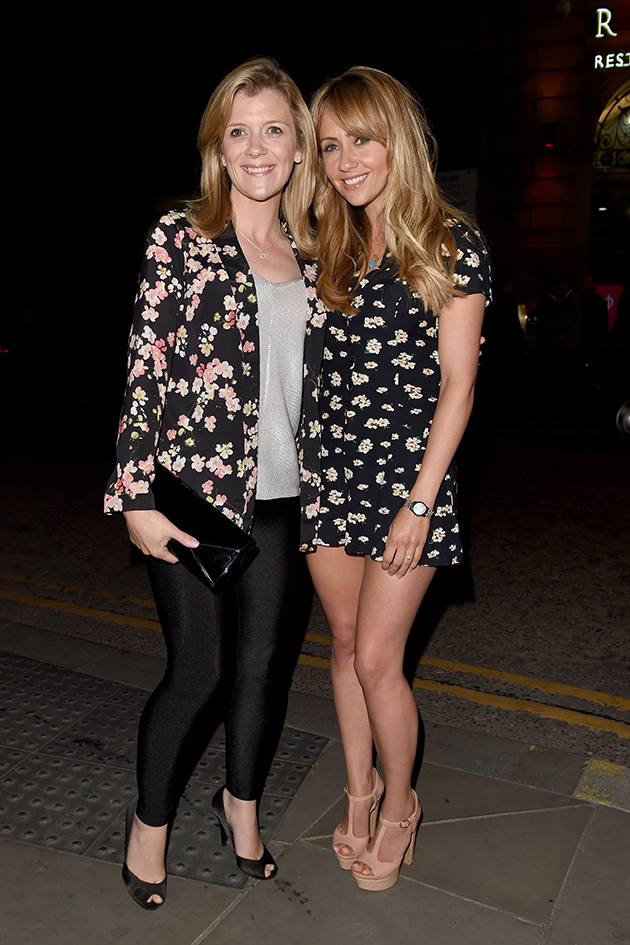 As well as chatting about her friend Samia, Jane also opened up on the real reason she decided to join the line up, revealing that she wanted to try something new.

The soap star explained, “Ive been in Corrie for so long Ive always been someone else and now my kids are at an age where theyre a little bit more independent, Ive got some more time to myself.”

“I turned 40 a couple of weeks ago and I thought right its a bit if a milestone lets do it, lets learn something new. And I just think its an amazing challenge and something Ive always wanted to do.

She then added, “Its like a personal challenge and I thought they might never ask me again. Id regret it if I didnt say yes.”

Well, were very excited to see Jane on the ice.