We still cant get over the news that Darcey Bussell wont be returning to Strictly Come Dancing this year. 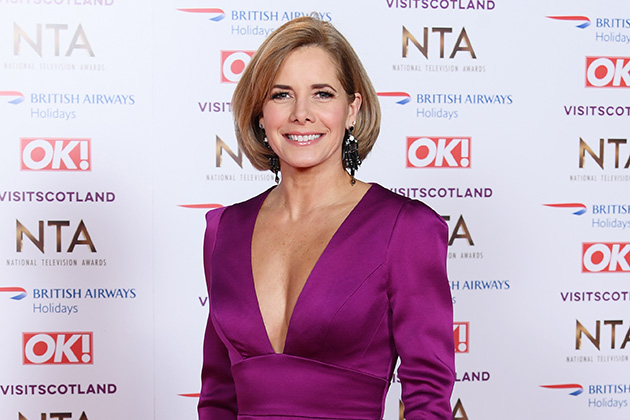 The 49-year-old, who worked on the BBC show for seven years, announced she would be stepping down last week with a statement insisting there had been “no upset or disagreement”.

And it looks like fans arent the only ones surprised, as Darceys former co-stars Oti Mabuse, Giovanni Pernice and Dianne Buswell have now opened up about her sudden departure.

Speaking to Zoe Ball on her Radio 2 Breakfast Show, Oti even revealed that the cast werent told in person, but had all be sent an email.

She said, “I was in Germany and got an email, she will be missed.” 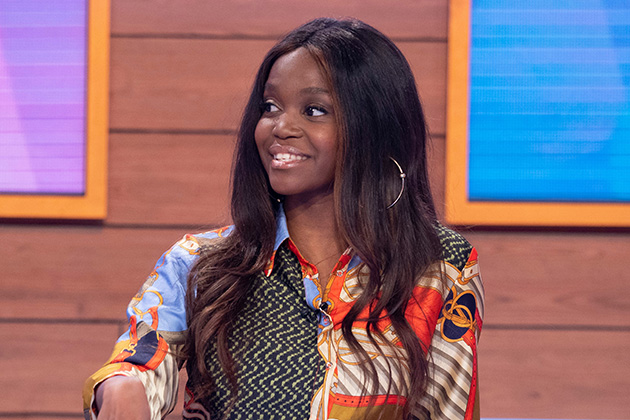 Zoe then went on to add that she was “so shocked” by the professional Ballet dancers decision.

Fellow Strictly favourite Anton du Beke also revealed over the weekend that he was unaware Darcey had plans to leave.

When asked if he knew by Graham Norton on his Radio 2 show, the dancer admitted, “No, not at all. I didnt know that Pasha was going to leave, that was a bolt out the blue as well. He never mentioned anything last year.

“Apparently, he never mentioned anything to Ashley [Roberts], his partner, either. And Darcey, exactly the same. Absolutely out of the blue.” 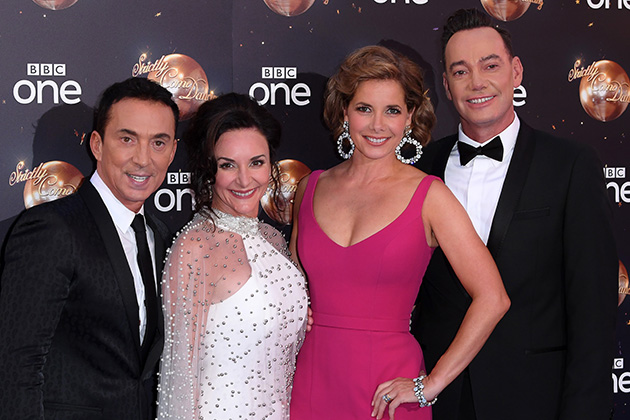 This comes after Darcey – who sat alongside fellow judges Craig Revel-Horwood, Shirley Ballas and Bruno Tonioli – said she has “enjoyed every minute” of the BBC show.

“It has been a complete privilege for me to be part of Strictly for the past seven years, working with such a talented team,” she Read More – Source

Language, love and life as an outsider