As Amanda Holden starts her new £3m radio job, we look at why shes having the last laugh

Replacing a Spice Girl is a tough job, but one woman whos proven she has what it takes is Amanda Holden – who took over this month from Emma Bunton as co-host of Heart Breakfast alongside Jamie Theakston. 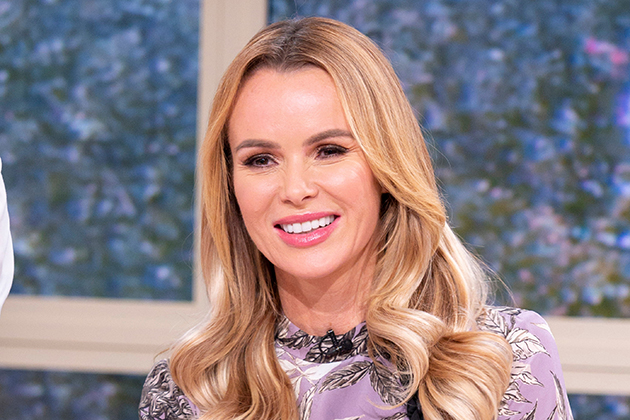 The multimillion- pound gig sees Amanda and Jamie, both 48, heading up Heart radio as it broadcasts nationwide for the first time, making it the UKs biggest commercial radio morning show.

“Having listened for years Im excited to be part of the Heart FM team! Look forward to waking you all up @thisisheart,” Amanda announced.

Rewind to autumn last year and Amanda was given the go-ahead by ITV to replace Holly Willoughby on This Morning while she held the fort for Ant McPartlin on Im a Celebrity… But Rochelle Humes landed the role instead, after Phillip Schofield reportedly vetoed it. 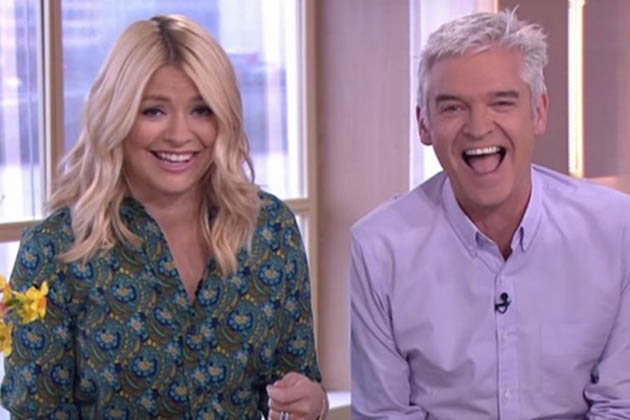 The relationship between Amanda and Phil is said to be damaged beyond repair after she confronted him during a This Morning ad break.

A source said, “She made it clear she felt very let down. He was lost for words but didnt have much time to respond because the show was going back on air.”

Now the Britains Got Talent judge is bigger than shes ever been. A subtle way of sticking two fingers up at Phil and ITV? Perhaps.

Amanda has made no secret of her enthusiasm for Hollys job on This Morning, having covered for her previously during maternity and holiday leave. Last February Amanda openly admitted shed love to step into Hollys shoes.

“I loved every minute,” she said. “Holly is incredible but if she ever does finally hang up her stilettos, thats the job Id really want to be considered for.” 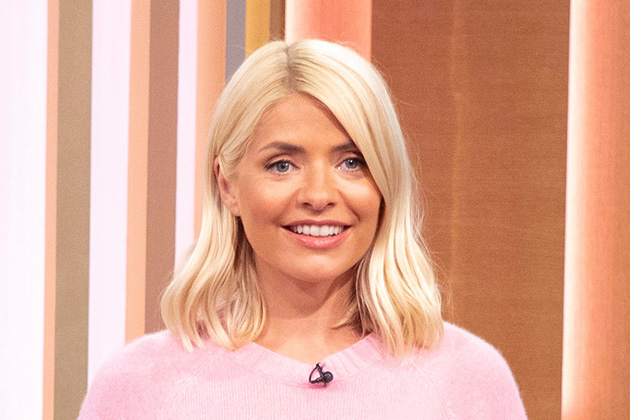 Holly knows how dangerous  it is to take time off work, having once admitted, “Theres a new influx of people who are always ready and willing to jump straight into your warm shoes in about 2.4 seconds.”

So did Amandas eagerness to host This Morning make Holly fear for her job? It seems unlikely – Holly is the queen of daytime TV. But coincidence or not, eight months after she made her intentions clear, Amanda was told Rochelle was replacing Holly.

MORE: Ben Cohens ex Abby Cohen: Lisa Armstrong and I are not a bitter wives club

And our source tells us Amanda wont be making the same mistake again.

“Amanda knows its a dog-eat-dog, cat-and-mouse industry. She now plays her cards close to her chest. She was smarting over being snubbed but she  is over it now. For her, what comes first is her family, her mental health and being happy.”

Amandas face may not fit the This Morning line-up any more, but you could say replacing one of Hollys best friends and earning a £3 million pay cheque – making her the UKs best-paid female showbiz host – is sweet revenge for the mum-of-two. 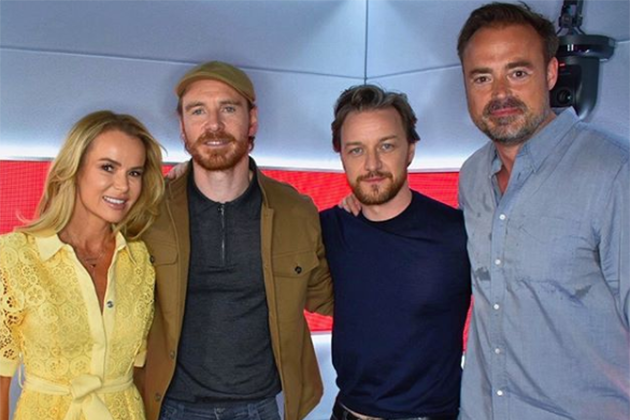 Our source tells us, “Karma has seen Amanda through what was a pretty upsetting time. Amanda believes shes a long way off her sell-bRead More – Source

George Floyd death: Clashes across US as protesters demand justice

Why leaders hide their emotions

Coronavirus: GPs not told when patients removed from ‘shielding lists’