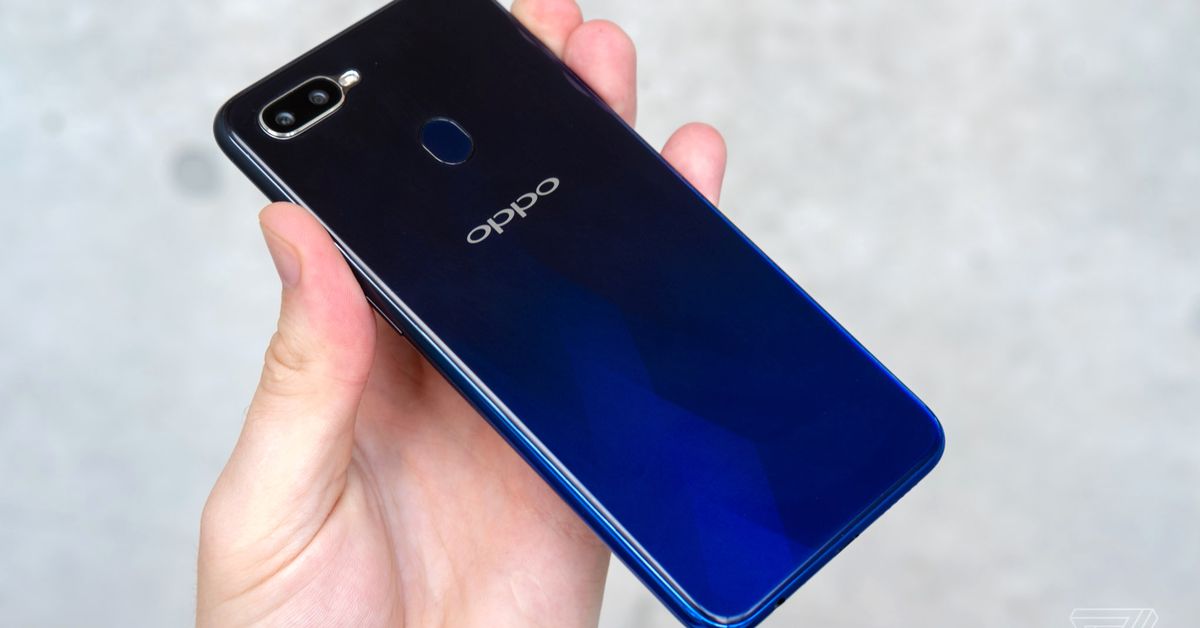 Oppo has announced a new proprietary communications technology designed to let people call or chat across medium distances without using cellular networks, Wi-Fi, or Bluetooth. The protocol is called MeshTalk and is a decentralized, end-to-end system that Oppo says can cover up to 3 kilometers (1.86 miles) outdoors — or even further in more crowded environments when signal relay between devices can be used.

Basically, Oppo devices will be able to create ad hoc local area networks across a wide area and communicate directly to each other without the need for base stations. The company claims that MeshTalk doesnt have a significant effect on battery life, and indeed plans for it to work with a 72-hour standby mode so that phones can still be reached in an emergency when theyre low on power.

UK ploughs ahead with digital services tax despite US backlash

Dragon Quest Builders 2 Review: Built With Charm and made to last a lifetime