Meghan Markle, the Duchess of Sussex, has already mastered many roles – first, as a successful actress, and now, as a flourishing member of the royal family. 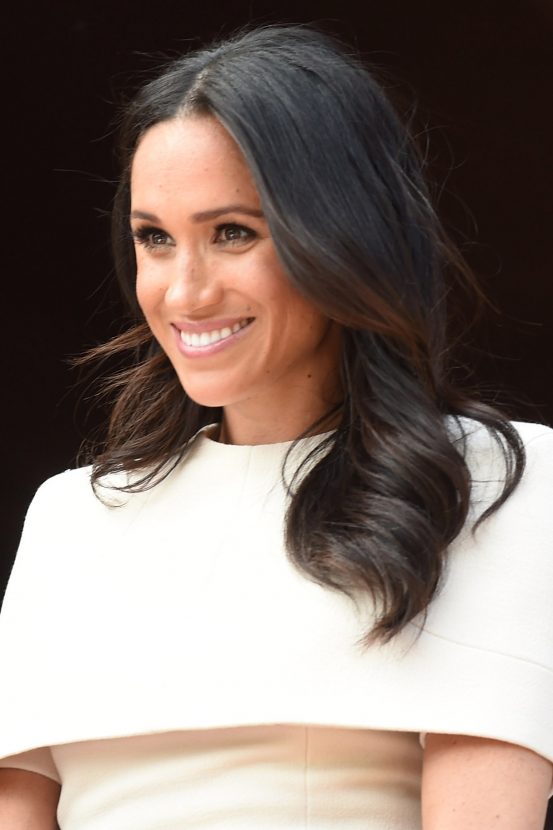 But now, to go alongside her philanthropic royal work, its rumoured that Meghan will be taking on a brand new role as a writer, to help support and promote the charitable causes she is passionate about.

The Daily Mail has reported that the Duchess may be coming on board with British, and possibly American Vogue, to write a monthly column centred around her charity work.

A source told the publication, “She is working with Vogue as a contributing editor on a few fabulous stories about the causes that are near and dear to her and it may eventually become a regular column.

“Anna Wintour is also part of the talks and is in discussion about running some or all of the stories in US Vogue.”

The news comes just a few weeks after it was reported that Meghan will be taking part in a photoshoot for British Vogues famous September issue. Its been suggested that she was photographed at her Windsor home, Frogmore Cottage, but that neither Archie nor Harry will be in the pictures.

Its likely that if Meghan really were to begin a column with the monthly magazine, that shed focus plenty of her work on womens empowerment causes, and education. These are causes the Duchess has already begun to champion in her royal work. As yet of course, the news has not been confirmed by the palace, or Vogue. But American Vogue editor Anna Wintour has already spoken highly of Meghan and her influence.

In a recent video for Vogue.com, she said, “So, I think shes amazing,

“And the royal wedding had the whole world watching and I think that her [wedding dress] choice was brilliant, it was sophisticated, it was chic, it was grown-up.

Why Kamala Harris is a historic VP pick for Joe Biden

Belarus election: Police use live fire on protesters in Brest

All fuel removed from leaking cargo ship run aground off Mauritius, PM says